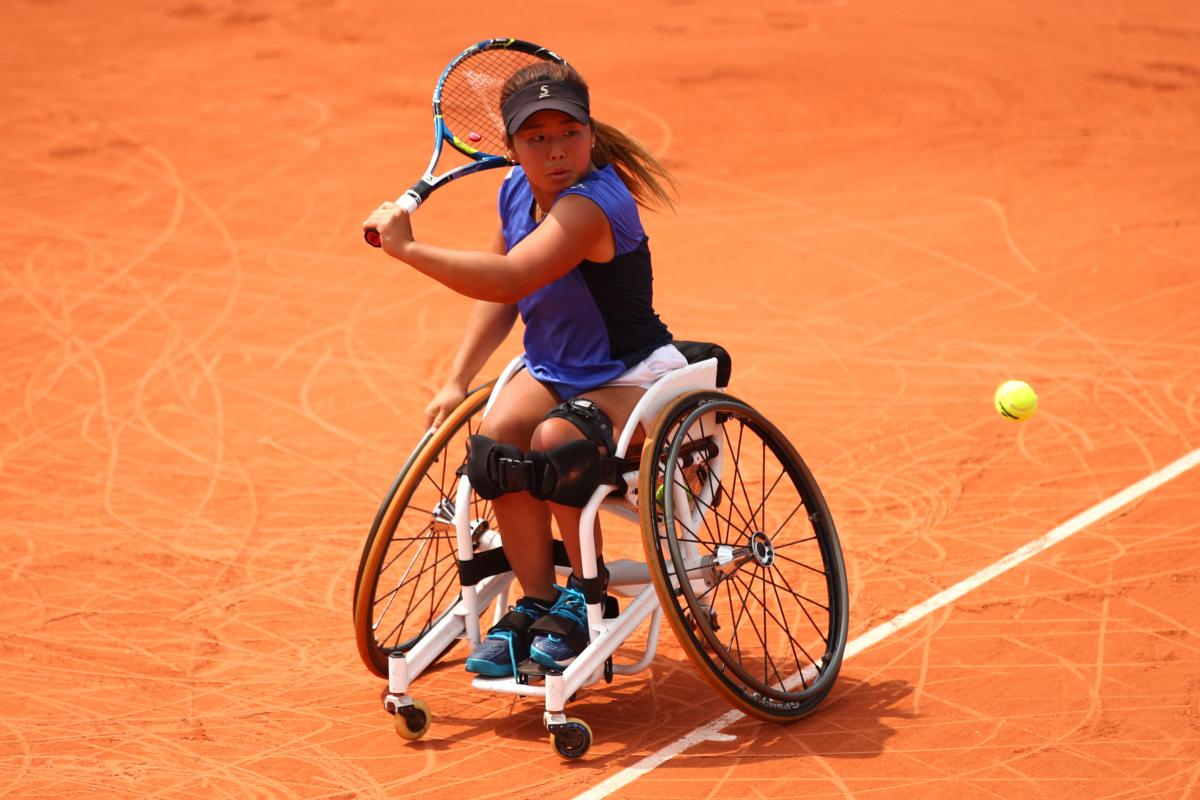 Just over a week on from winning her third Roland Garros crown, Japan’s Yui Kamiji succeeded again on French soil retaining the women’s singles title at the Toyota Open International de L'ile de Re on 17 June.

The world No.2 wheelchair tennis player defeated USA’s world No.11 Dana Mathewson 6-2 6-1 to claim her seventh singles title of the season. It was also the third time in four years she has won in Ile de Re.

In the men’s singles, world No.9 Joachim Gerard’s bid to return to the world’s top eight gathered pace as he claimed his fourth title at this event. The Belgian defeated home crowd favourite Nicolas Peifer 6-4 6-4 in the final to win his third singles title of the year.

It was also Gerard’s first ITF 1 Series title since the 2016 Bath Indoor.

Gerard and Peifer joined forces to seal the doubles title after defeating Sweden’s Stefan Olsson and Brazil’s Daniel Rodrigues 6-2 6-2 in the final.

Japan’s Koji Sugeno added his name to the Ile de Re quad singles roll of honour for the first time as he achieved a 7-6(6) 6-7(5) 6-1 victory over Brazil’s Ymanitu Silva.

Like Gerard, Sugeno also ended the tournament with both singles and doubles titles. Together with South Africa’s Lucas Sithole, they beat USA’s Bryan Barten and Great Britain’s Antony Cotterill 6-0, 6-3.