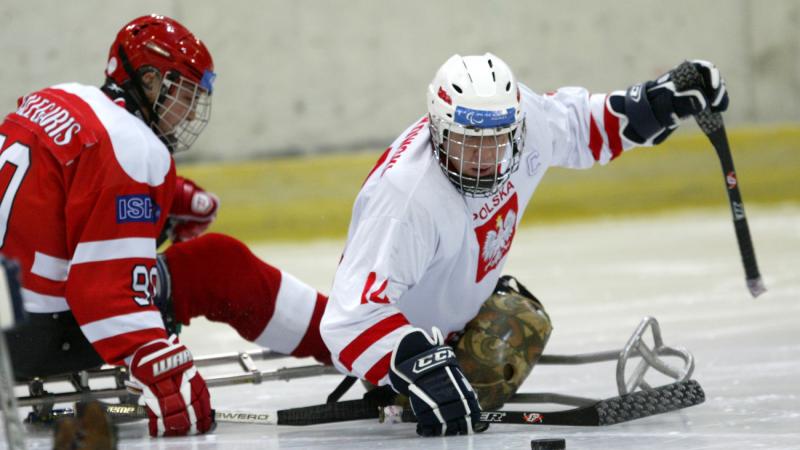 With a population of about 60,000, Ostersund is known to be a winter sports hub, having also hosted the biathlon world championships and world cup and other major international winter events, including cross-country skiing world cups and world junior curling championships.

The event will be held at the Ostersund Arena that has a capacity of 2,700 spectators and the ice rink is 60m x 30m.