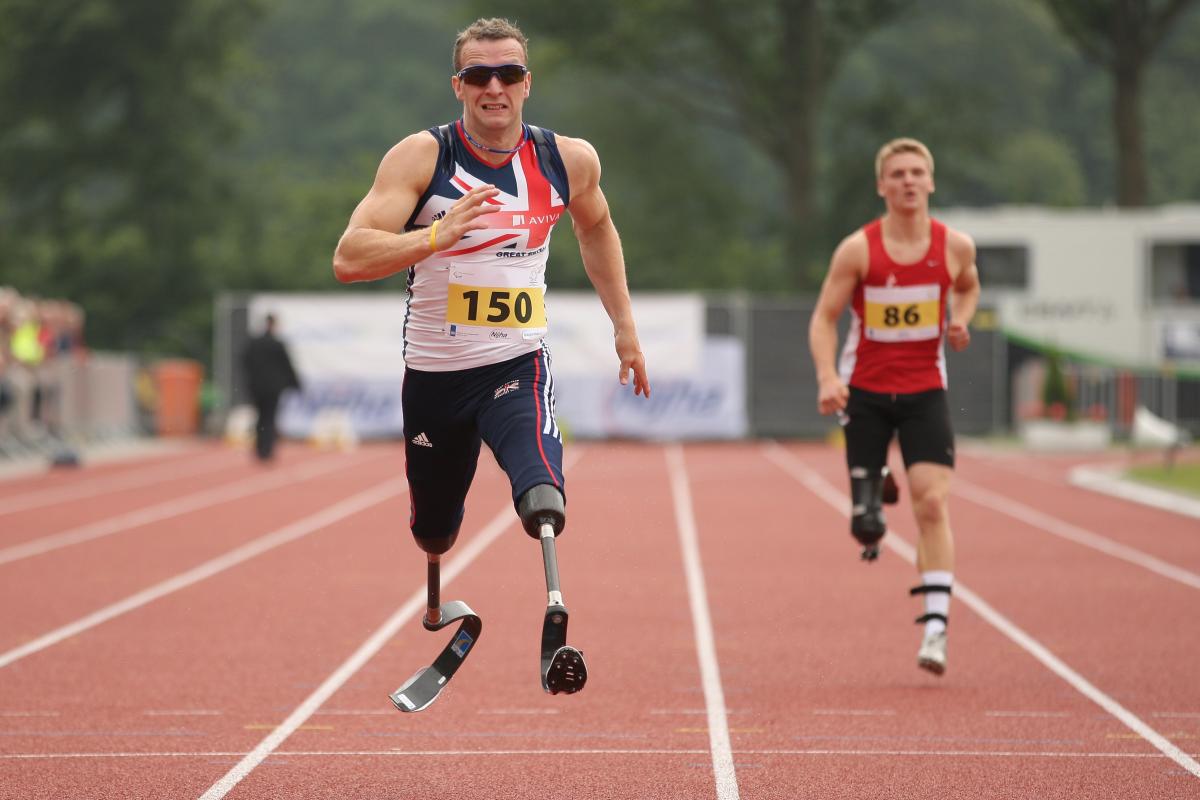 The public now has until 12:00 (CEST) on 9 July to vote for which athlete or team it thought had the best performance last month in Paralympic Sport.

The International Paralympic Committee (IPC) has announced its shortlist for June's Athlete of the Month award, and the public can now vote for the winner via the poll on the www.paralympic.org homepage.

As June was a packed month of action in Paralympic Sport, including several top performances at the IPC Athletics European Championships, Roland Garros and numerous London 2012 trials, the shortlist this month includes seven names who made international headlines with their performances.

The finalists for June include:

Jonnie Peacock (Great Britain): As a guest at the US Paralympics Track and Field trials, Peacock shocked the field by smashing the world record in the 100m T44 class with a time of 10.85. The 19-year-old's time is sixth hundredths of a second faster than USA's Marlon Shirley or South Africa's Oscar Pistorius have ever run the distance.

Marlou van Rhijn (Netherlands): The Dutch double-amputee sprinted to gold in both the 100m and 200m T44 events at the IPC Athletics European Championships, recording a season best of 13.62 in the former.

Evgenii Shvetcov (Russia): Shvetcov was the top individual medallist at the IPC Athletics European Championships, winning gold in the 100m, 400m and 800m T36 events. He broke the world record in the 800m T36 semi-final and then broke it again in the finals with a top time of 2:05.05.

Birgit Kober (Germany): Kober won gold at the IPC Athletics European Championships in both the javelin F52/53/33/34 and shot put F34, setting a shot put world record in the process with a throw of 10.06m.

Stephen Houdet (France): Houdet won the men's singles competition at Roland Garros in Paris, which resulted in a move to the top spot in the ITF's world rankings.

The public now has until 12:00 (CEST) on 9 July to vote for which athlete or team it thought had the best performance last month in Paralympic Sport. 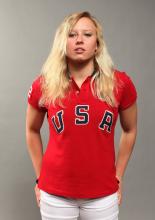