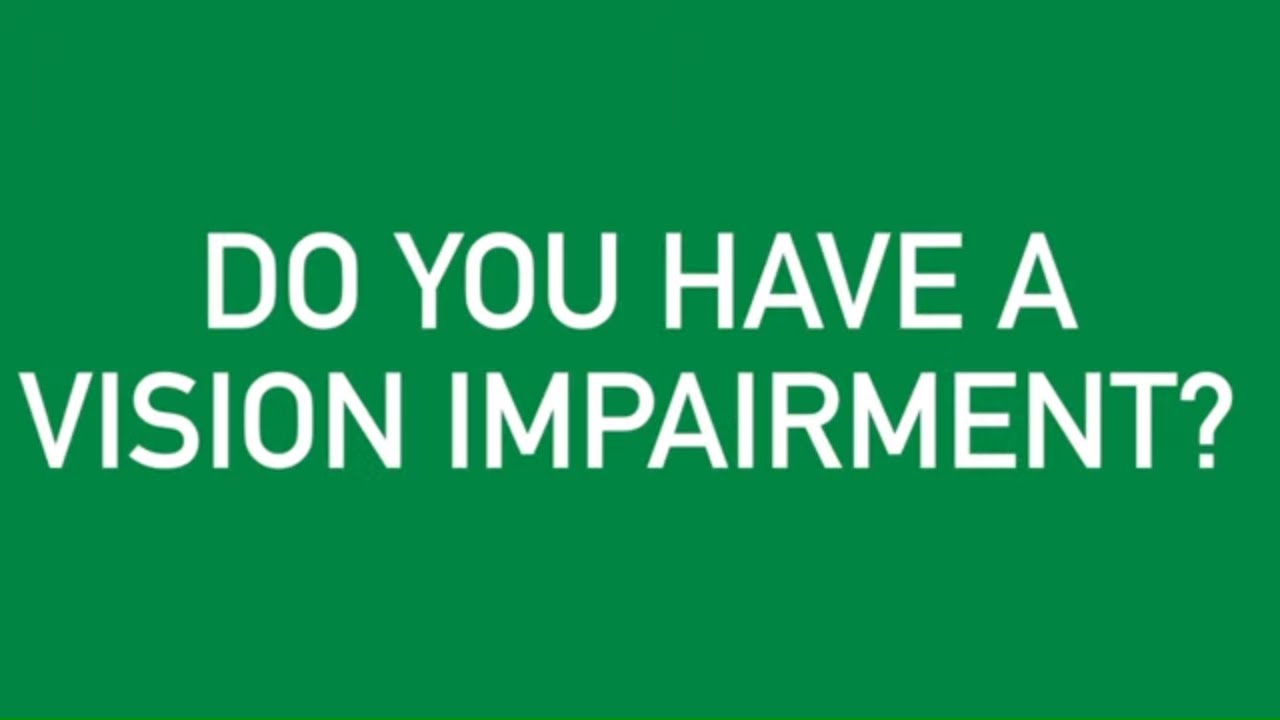 What is Vision Impaired (VI) Shooting?

Open to athletes who have a vision impairment, the discipline of VI shooting is a challenge of accuracy and control, in which competitors use air rifles to fire a series of shots at a stationary target. Athletes use an audio signal to guide them in their aiming, with the audio signal rising in pitch as the point of aim moves nearer to the centre of the target.

We have now approved two manufacturers for VI Shooting equipment:

An important step in the development is the competition in September of 2017 to be held in Innsbruck, Austria.

More information on the competition can be found here!

The VI Shooting International Grand Prix was held on 28-30 January 2015 in Stoke Mandeville, Great Britain. The event was funded by the German Federal Ministry of the Interior.

The competition was organised as part of the ongoing development project of Vision Impaired (VI) Shooting, and was an essential part of the initiation of the project to define a sport-specific classification system.

World Shooting Para Sport would like to sincerely thank all athletes, coaches, assistants, officials and event staff who together made this event a success!