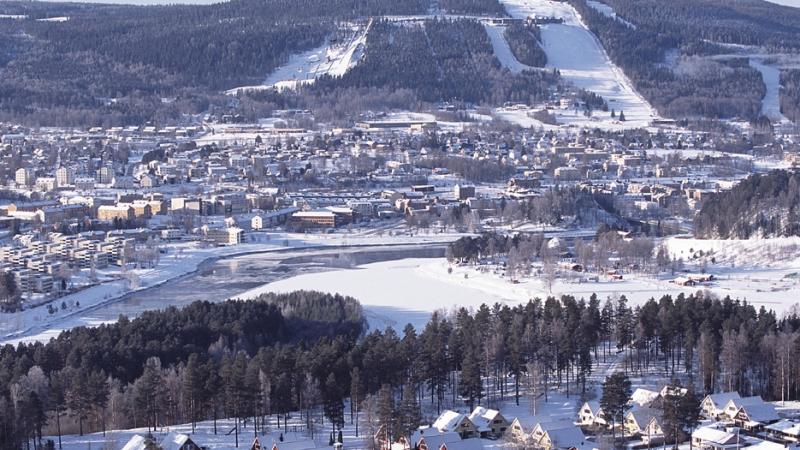 Sollefteå is a small town of about 10 000 people, located in the north of Sweden and surrounded by beautiful nature and the river flowing through the city. In the municipality of Sollefteå there are about 20 000 people.

The city is well-known, both in Sweden and internationally, for its sports arrangemants over the years - especially in winter sports; Paralympic Winter World Cup, Junior World Championships in nordic skiing, National Championships in both biathlon, cross country skiing and ski jumping, to mention some of the sports events.

In late 2010 Sollefteå staged the IPC Ice Sledge Hockey European Championships. Despite support from IPC Honorary Board member HRH Crown Princess Victoria of Sweden it was Italy who were the eventual winners. The city also stages the Winter World Cup.

Kramfors/Sollefteå Airport is located about 30 minutes by car. Örnsköldsvik Airport and Sundsvall-Härnösand Airport are two larger airports which are just over an hour away.

The local train operator is SJ, Sweden's largest and the local station is at Långsele.

There are several buses each day to Sollefteå.