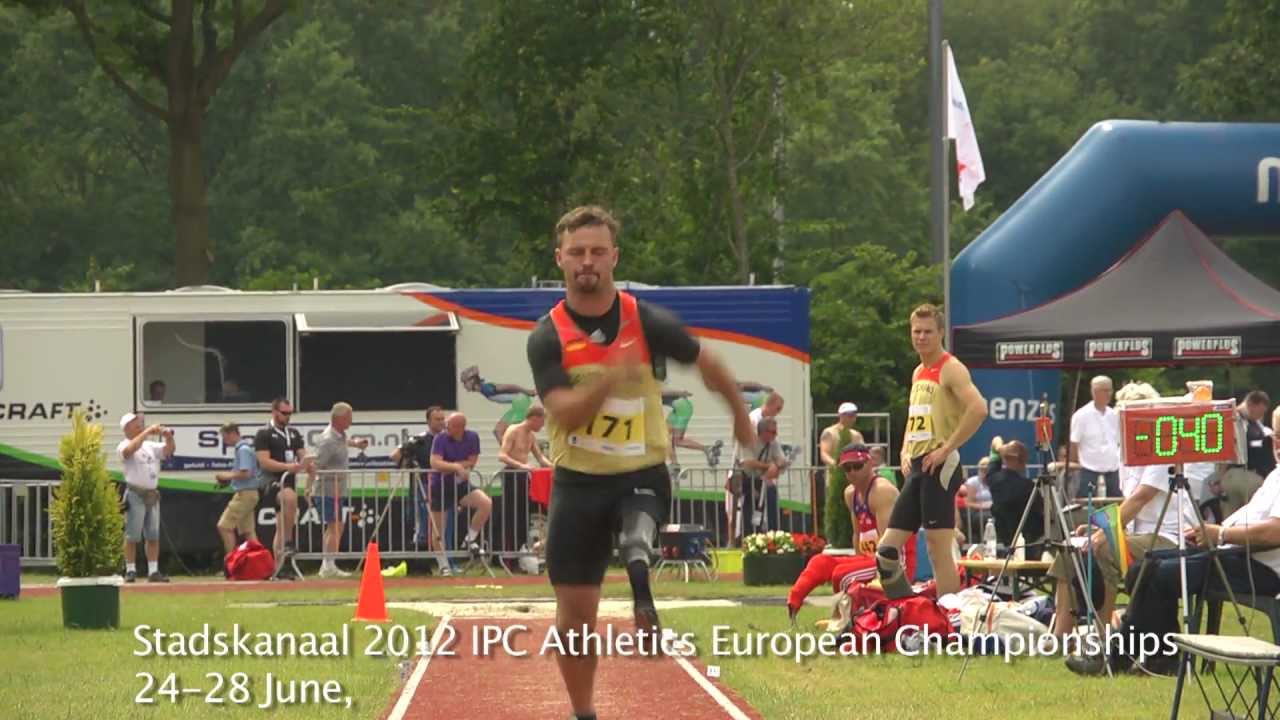 The 2012 IPC Athletics European Championships were third edition of the event, held from 24-27 June in Stadskannal, the Netherlands. The Championships were the the last major international gathering of athletes before the London 2012 Paralympic Games, attracting nearly 500 athletes from 40 countries.

The large Opening Ceremony was attended by IPC President Sir Philip Craven and President of the Republic of Finland, Tarja Halonen, and YLE (the Finnish Broadcasting Company) televised two days worth of the event.