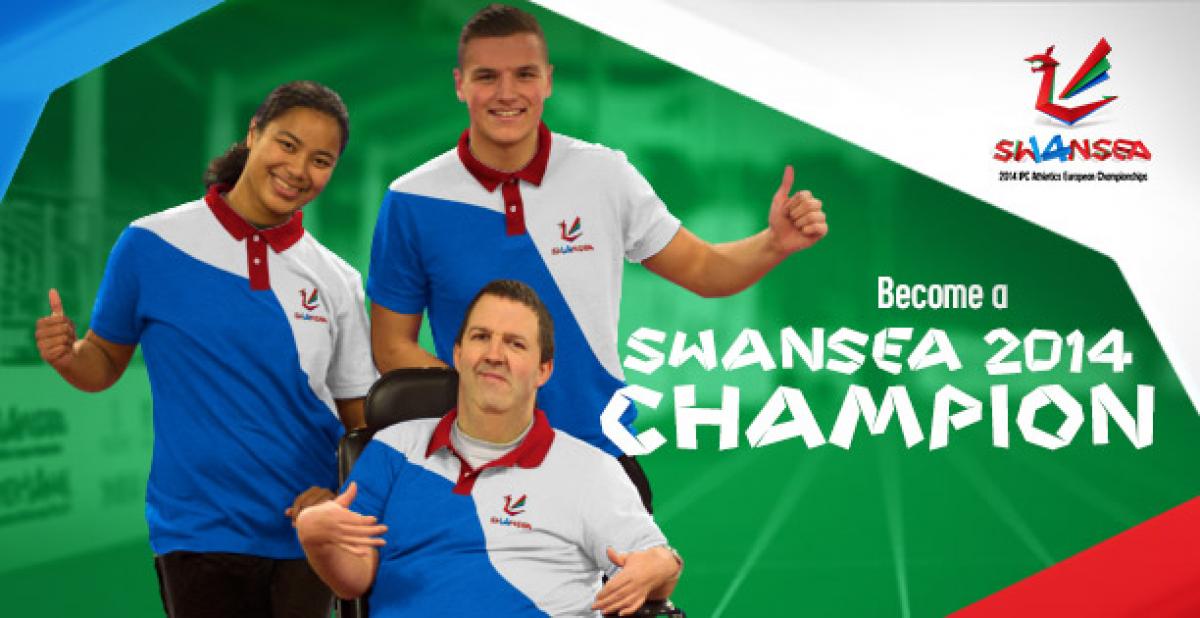 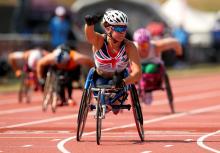 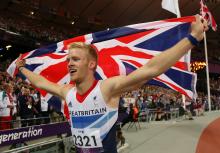 To assist with the operational management of volunteers on site

To assist staff in the delivery/production of quality meals, including provision of meals for those with special dietary requirements

To assist spectators with enquiries including assistance in finding areas at venue, and car parks

To assist at opening and closing ceremonies

To assist with the meeting and greeting of VIPs

If you have any queries regarding volunteering at Swansea 2014 please email us at champions@swansea2014.com.