Originally, the idea was to pair the 1968 Paralympic Games with the Olympic Games in Mexico City. However, two years prior, the Mexican government backed out of the commitment to host the Paralympics because of technical difficulties.

As everyone wanted to keep the Paralympic Movement going, Sir Ludwig Guttmann accepted the invitation of the Israeli government and the ILAN Society (an Israeli organisation for individuals with physical impairment) to host the 1968 International Stoke Mandeville Games at Ramat Gan, near Tel Aviv.

Israel’s offer to host the Games was motivated by its wish to mark the 20th anniversary of its independence.

In total 750 Para athletes from 29 countries competed in 181 medal events across 10 sports.  Twenty world and 20 Paralympic records were broken.

Lawn bowls and women’s wheelchair basketball were included in the Games for the first time. 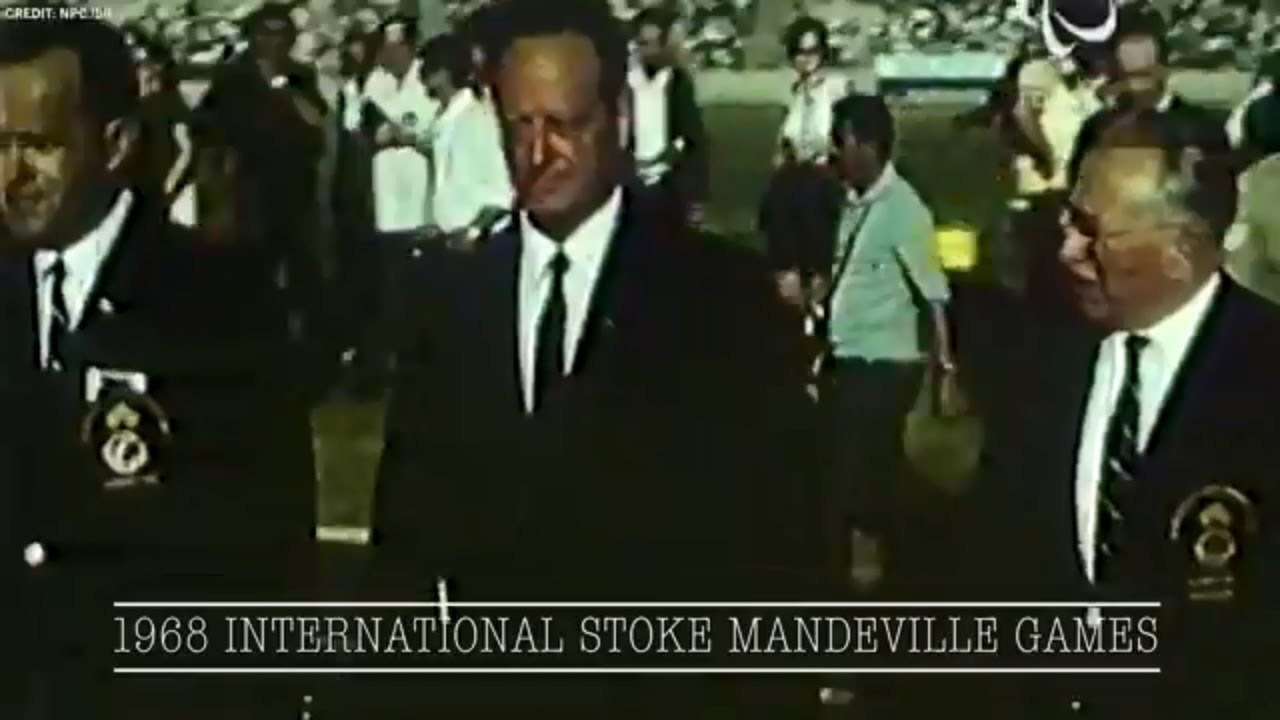 Under the direction of Gershon Huberman, the sports programme was enlarged considerably from 1964 in Tokyo. New events such as lawn bowls, women’s wheelchair basketball and the 100m wheelchair race for men were introduced.

Changes in the classification systems for athletics, wheelchair basketball and swimming were also made.

The Opening Ceremony was held on 4 November at the Hebrew University Stadium in Jerusalem before a crowd of 10,000. The Games were declared open by the Deputy Prime Minister, Yigal Allon.

Ed Owen, a 20-year-old from USA, swiped two golds in athletics, two in swimming, a silver in wheelchair basketball and a bronze in javelin.

The Closing Ceremony, held on 13 November, took place at the Tel Aviv Fairgrounds and was attended by Deputy Prime Minister Allon.