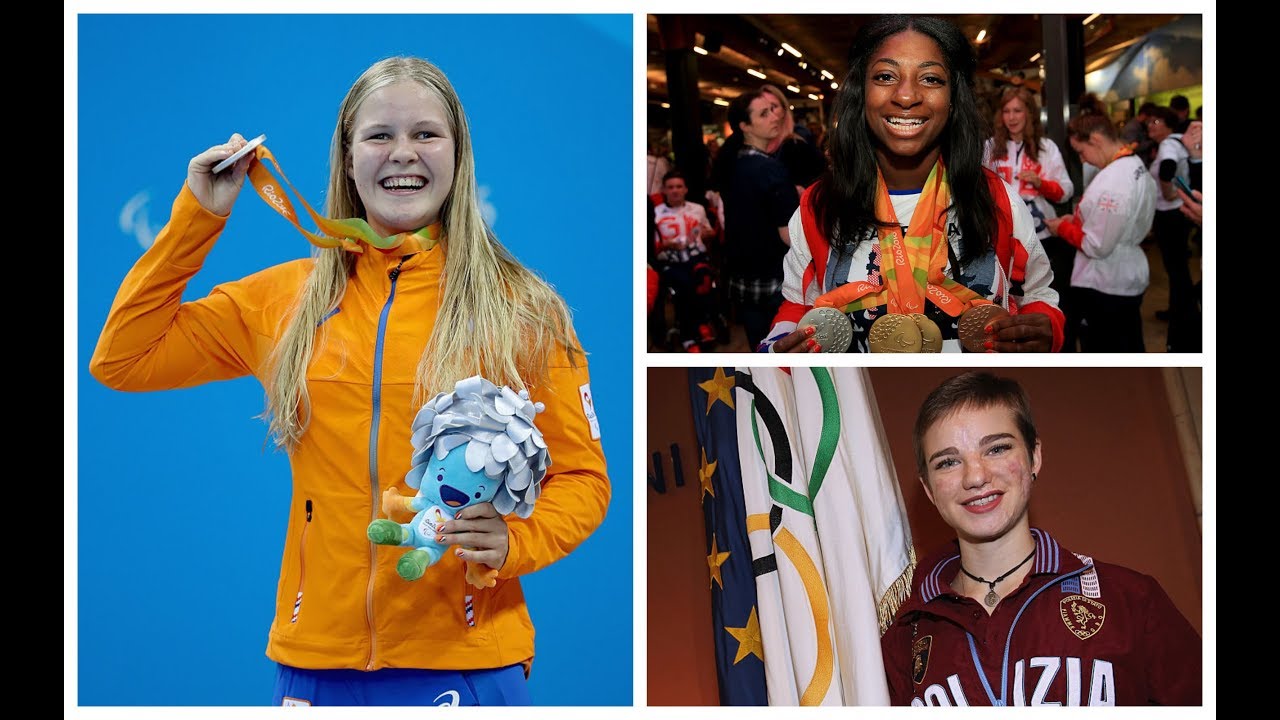 The International Paralympic Committee (IPC) has announced the athletes who have made the shortlist in the Best Female Debut category for the 2017 Paralympic Sport Awards, partnered by Allianz, recognising the achievements from the Rio 2016 Paralympic Games.

Beatrice Vio (Italy)
The only quadruple-amputee in international wheelchair fencing won individual women’s foil category B gold and led the Italian team to a bronze medal victory in the foil team event.

Kadeena Cox (Great Britain)
Claimed gold in both cycling and athletics and set a new world record in the women’s 400m T38.

Lisette Bruinsma (the Netherlands)
The 16-year-old won medal in five of the six events she competed in at Rio 2016, including gold in the women’s 400m freestyle S11 and 200m individual medley SM11.