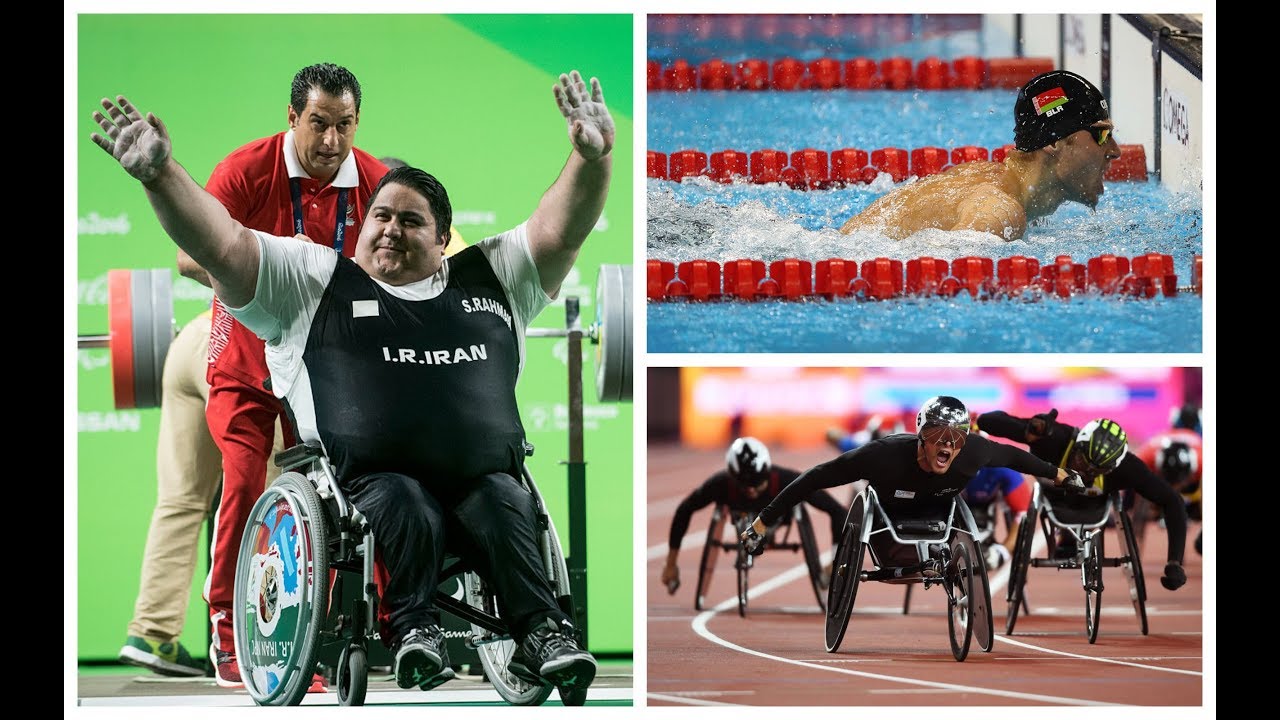 The International Paralympic Committee (IPC) has announced the athletes who have made the shortlist in the Best Male category for the 2017 Paralympic Sport Awards, partnered by Allianz, recognising the achievements from the Rio 2016 Paralympic Games.

Ihar Boki (Belarus)
Left Rio 2016 as the most decorated Paralympian following a glittering performance which included six golds and one bronze. At his second Paralympics, the 23-year-old also set two new world records in the men´s 100m butterfly S13 and 100m breaststroke SB13.

Marcel Hug (Switzerland)
At his fourth Paralympic Games, the ´Silver Bullet´ could finally top the podium with wins in the men´s 800m and marathon T54. By the time he ran the 800m T54 final, it was 19th attempt at winning Paralympic gold. Hug followed that up with silver in the 1,500m and 5,000m T54.

Siamand Rahman (Iran)
Did what no man had ever done before: cleared the bar at astonishing 310kg, broke his own world record, took his second consecutive Paralympic title and proved once again who the world´s strongest Paralympian ever is.