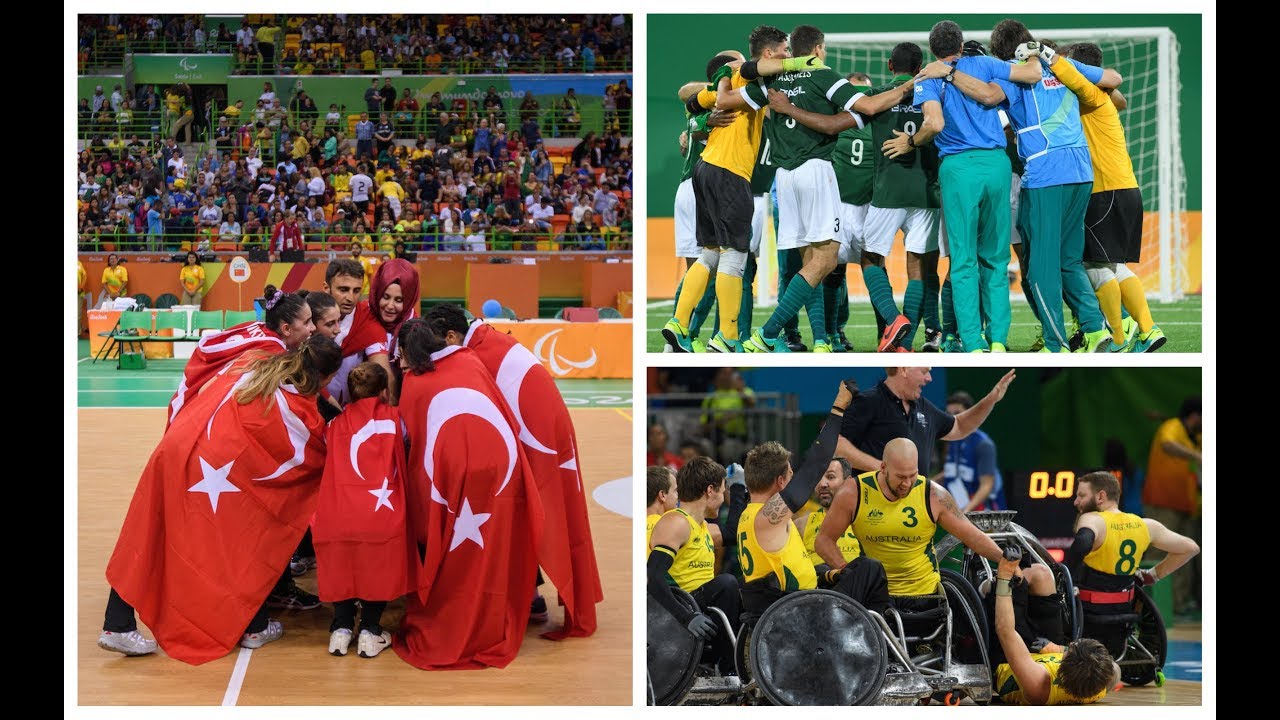 The International Paralympic Committee (IPC) has announced the teams who have made the shortlist in the Best Team category for the 2017 Paralympic Sport Awards, partnered by Allianz, recognising the achievements from the Rio 2016 Paralympic Games.

The shortlist for the Best Team category is as follows:

Australia wheelchair rugby
In a dramatic finish, Australia defeated the USA 59-58 in double overtime to become the first team to win back-to-back Paralympic titles in the sport.

Brazil football-5-a-side
Lived up to the expectations, claiming the fourth consecutive Paralympic gold medal and maintaining a 100 per cent record at Paralympic Games.