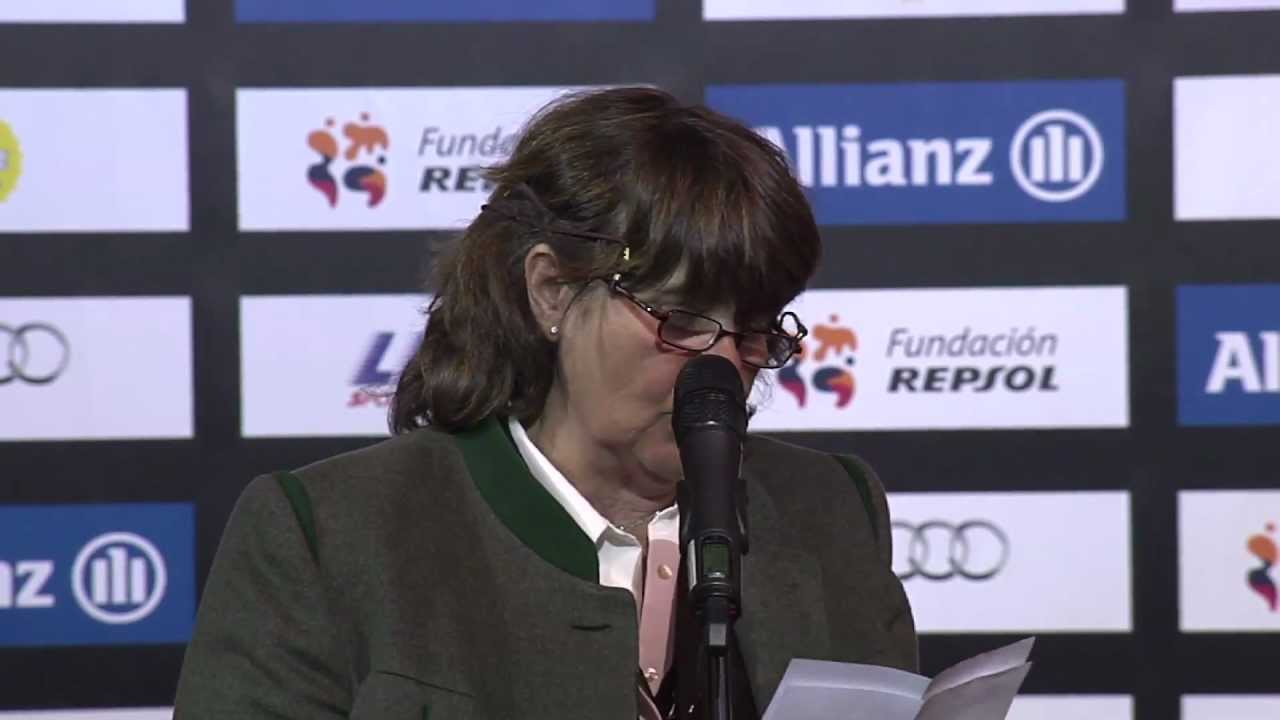 The 2013 IPC Alpine Skiing World Championships in La Molina, Spain came to a close on Wednesday (27 February) with the completion of the ski cross team event. Over the last eight days, 120 athletes from 28 countries competed in 30 medal events. For the second successive Championships France topped the medals table with 12 medals made up of seven gold, two silver and three bronze. Wednesday's team event, was a non-medal event, and featured fast-paced ski cross for the first time, much to the delight of spectators. Austria took first place, from USA and France in second and third. In her speech at last night's closing ceremony, Sylvana Mestre, the Chair of the IPC Alpine Skiing Sport Technical Committee heaped praised on the outstanding commitment of event organisers, volunteers and athletes. "This event has combined exceptional planning and hard work from the Organising Committee with incredible performances from athletes and guides on an elite level," said Mestre. "Around 120 athletes from 28 different countries proved their strength with some sensational finishes on the slopes of Catalunya." Amongst the top performers in La Molina was France's Marie Bochet, who was victorious in all five individual events she competed in. A number of skiers also won three gold medals including Spain's Jon Santacana (guide Miguel Galindo Garces), Russia's Alexandra Frantseva (guide Pavel Zabotin), Austria's Claudia Loesch and Japan's Taiki Morii. Mestre was keen however not just to acknowledge those athletes who had won medals, but all athletes, and said she was excited about what lay ahead. Sylvana Mestre said: "For many of you, this is a step that continues your training for future competitions. For others, this was your first experience of a World Championships. Either way, I hope you have reached your goal of success here in La Molina. "I can confidently say that when we all meet again at the Sochi 2014 Paralympic Winter Games, what we will see will inspire and excite the world, helping to fulfil the IPC's vision. At the closing ceremony Mestre also announced that the Panorama resort in Invermere, Canada will host the 2015 IPC Alpine Skiing World Championships. For more information on the 2013 IPC Alpine Skiing World Championships, including race highlights and results, please visit: www.ipcalpineskiingworlds.org