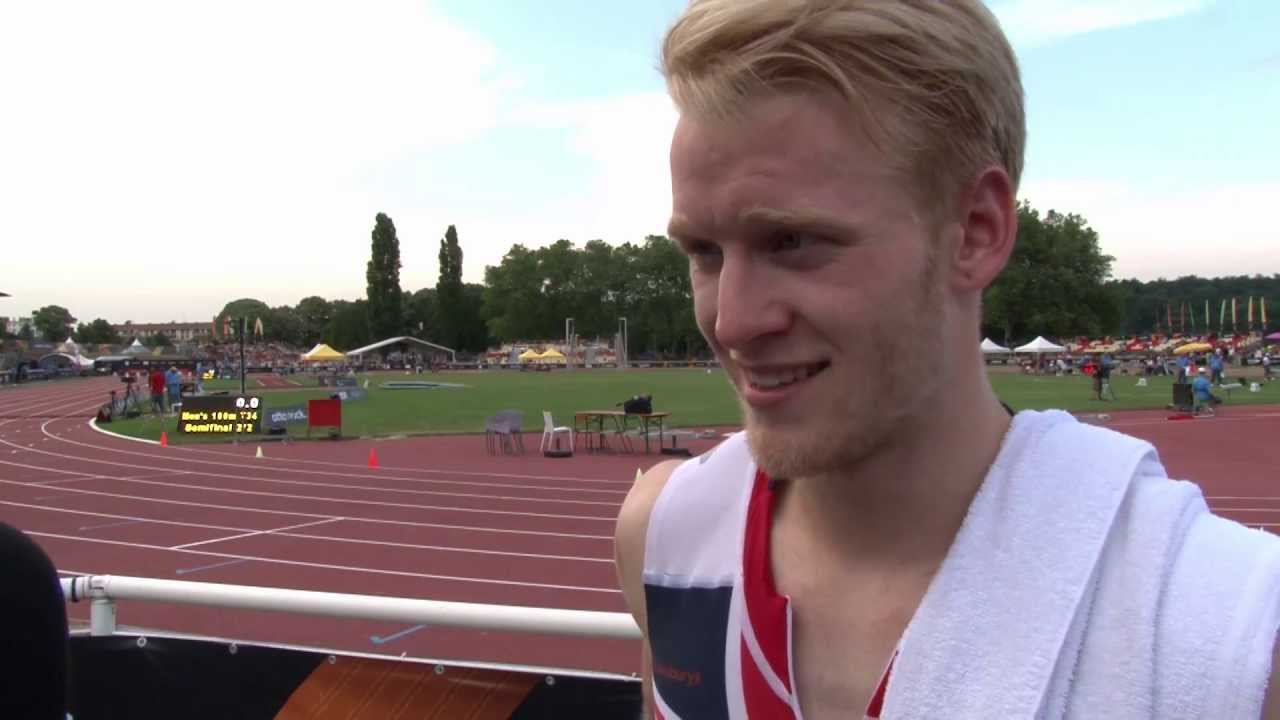 Despite a poor start, the 20-year-old managed to stay just ahead of American Richard Browne, who set a new world record in qualifying the day prior.

Lyon, France hosted the 2013 IPC Athletics World Championships between 19-28 July. More than 1,100 athletes from 98 countries attended the event which was the first major gathering of international track and field stars following the hugely successful London 2012 Paralympic Games. The majority of medal winners from London competed in Lyon as they started their preparations for the next Paralympic Games in Rio in 2016.

The International Paralympic Committee (IPC) is the global governing body of the Paralympic Movement, and also acts as the International Federation for nine sports, including athletics. The sport is governed by the IPC and co-ordinated by the IPC Athletics Sports Technical Committee, offering a wide range of competitions and events for male and female athletes in all impairment groups.

The International Paralympic Committee (IPC) is committed to enabling Paralympic athletes to achieve sporting excellence and to develop sport opportunities for all persons with a disability from the beginner to elite level. In addition, the IPC aims to promote the Paralympic values, which include courage, determination, inspiration and equality.