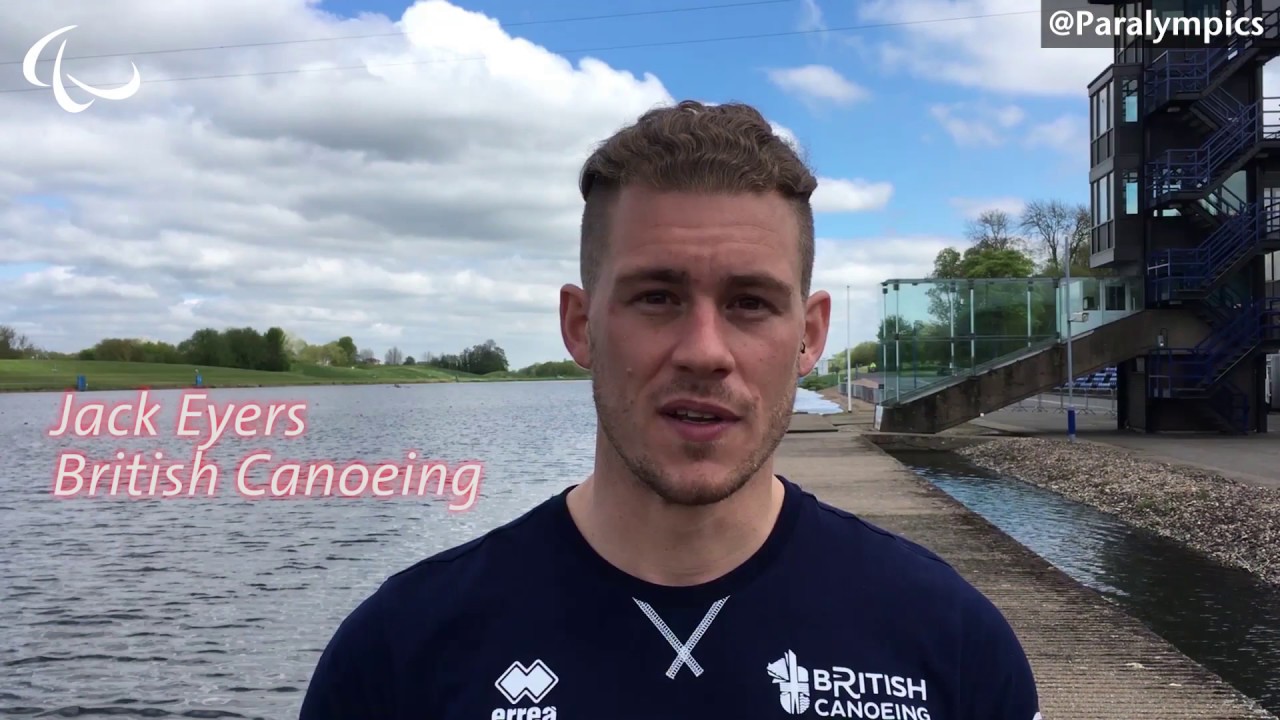 He became the first amputee to be crowned Mr England last summer, and the British Para canoer has not only got his sights on Mr World, he’s hoping to represent Great Britain at the 2020 Paralympic Games in Tokyo.

The 29-year-old will compete in his first international regatta at this weekend’s ICF Para Canoe World Cup in Szeged, Hungary (18-20 May), before he heads to Belgrade, Serbia, next month to represent Great Britain at the European Para Canoe Championships (8-10 June).