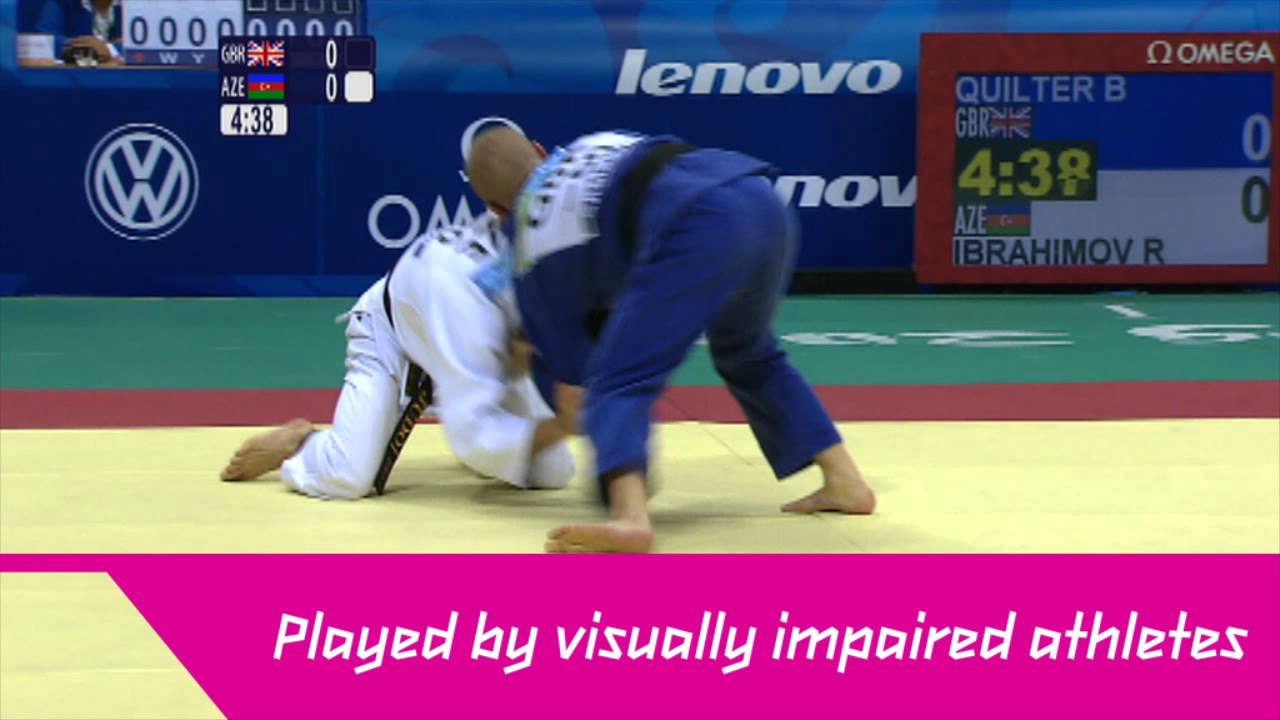 Judo contests last five minutes, with scores awarded for different throws and holds. However, a contest ends immediately if a competitor is awarded ‘ippon’ – the maximum score. If the scores are tied after five minutes, the contest enters a golden score period, when the first score of any sort wins. At the Paralympic Games, the main difference from other top-level Judo competition is that judoka (athletes), who all have visual impairments, are allowed to have contact with their opponent before each contest begins.

All of the Judo events at the London 2012 Paralympic Games will be played in a knockout format with double repechage, and will end with two finalists going head to head in the gold medal contest. Athletes who have previously been defeated by these two finalists will compete in repechage contests, with the winners of the repechage table finals fighting the losers from the opposite tables for the two bronze medals.