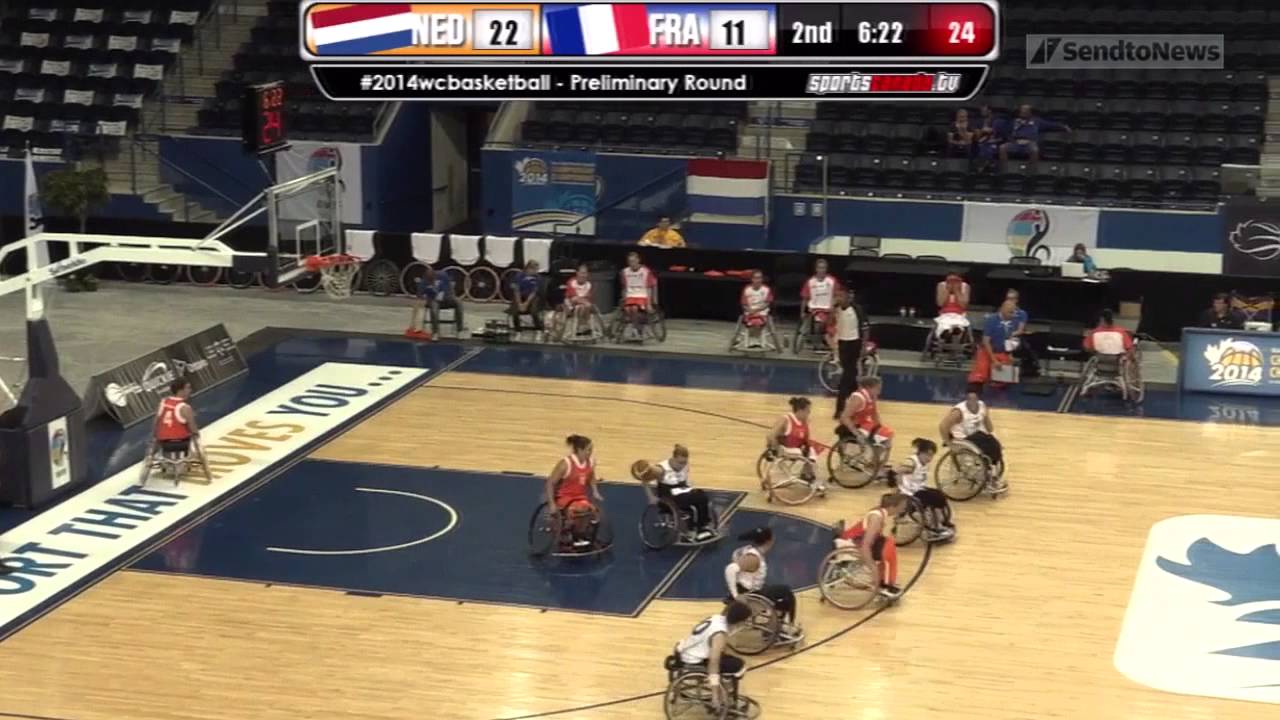 The Dutch defeated Peru 89-5 while the French opened 61-42 over Mexico. The Netherlands broke open a tight first quarter with a 10-2 run to take a 16-8 lead after 10 minutes. In the second, the Dutch locked down their end of the court, allowing just three points in the period to go ahead 30-11 at halftime. The sturdy Dutch defence stayed true to form in the second half, holding France to single digits in each frame. The French were limited to four and six points in the third and fourth quarters respectively, while the Netherlands registered 47 in the half to finish the contest. Mariska Beijer led the way for the winning side with 30 points and 10 rebounds, including six on the offensive end. France's Fabienne Saint Omer-Delepine and Angélique Pichon each scored six points and gathered eight rebounds. The Netherlands's pressure defence limited the French and forced 24 turnovers. Team Netherlands will next try to reach 3-0 in a day three morning match against (0-1) Mexico. France will continue its tournament against (0-1) Australia with a start time of 10 a.m. For more information please visit 2014wheelchairbasketball.com - See more at: http://dashboard.sendtonews.com/dashboard?SK=xpvpTr7P40&action=PREVIEWSTORY#sthash.EojB4NYm.dpuf