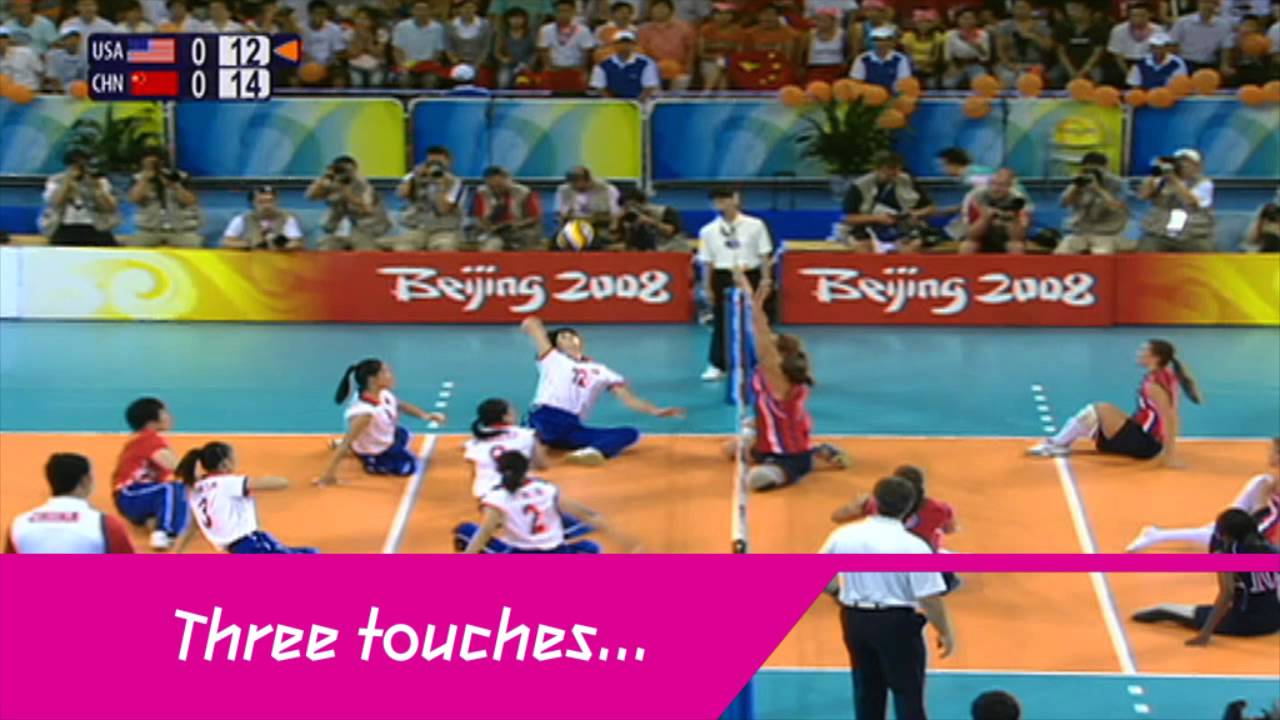 Sitting Volleyball is played by two teams of six on a 10m x 6m indoor court divided by a net (1.15m high for men, 1.05m for women). The object of the game is to land the ball in the opposition’s half of the court, with each team allowed three touches of the ball (in addition to a legal block) before it must cross over the net. Matches are the best of five sets, with the first four sets played as the first to 25 points; if a fifth set is necessary, it is won by the first team to reach 15 points. In all sets, a margin of at least two points is required for victory.

At London 2012, both the men’s and women’s events will begin with a round-robin group stage: the 10 men’s teams will be divided into two groups of five teams, with the eight women’s teams divided into groups of four. In the men’s competition, the top four teams in each group will qualify for the quarter-finals, from which point the competition will be conducted to a knockout format. For the women’s event, the top two teams from each group will qualify for the semi-finals, with the winning semi-finalists then facing off for the gold.