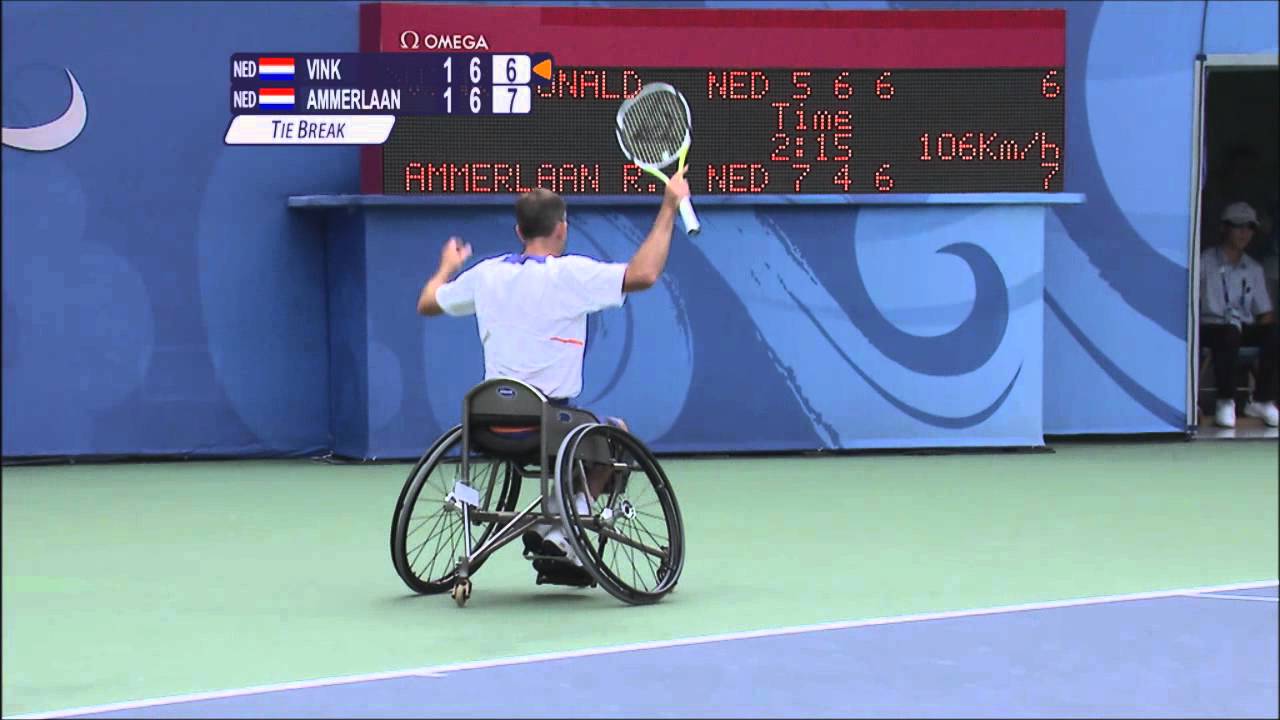 The sport follows similar rules to Tennis, with one key exception: the ball is allowed to bounce twice, and only the first bounce must be within the boundaries of the court. All matches are played over the best of three sets.

At London 2012, the Wheelchair Tennis competition will consist of six medal events: men’s and women’s Singles; men’s and women’s Doubles; and Quad Singles and Quad Doubles, with men and women competing in the same events. Quad players have an impairment that affects three or more limbs. All events are played according to a knockout format.