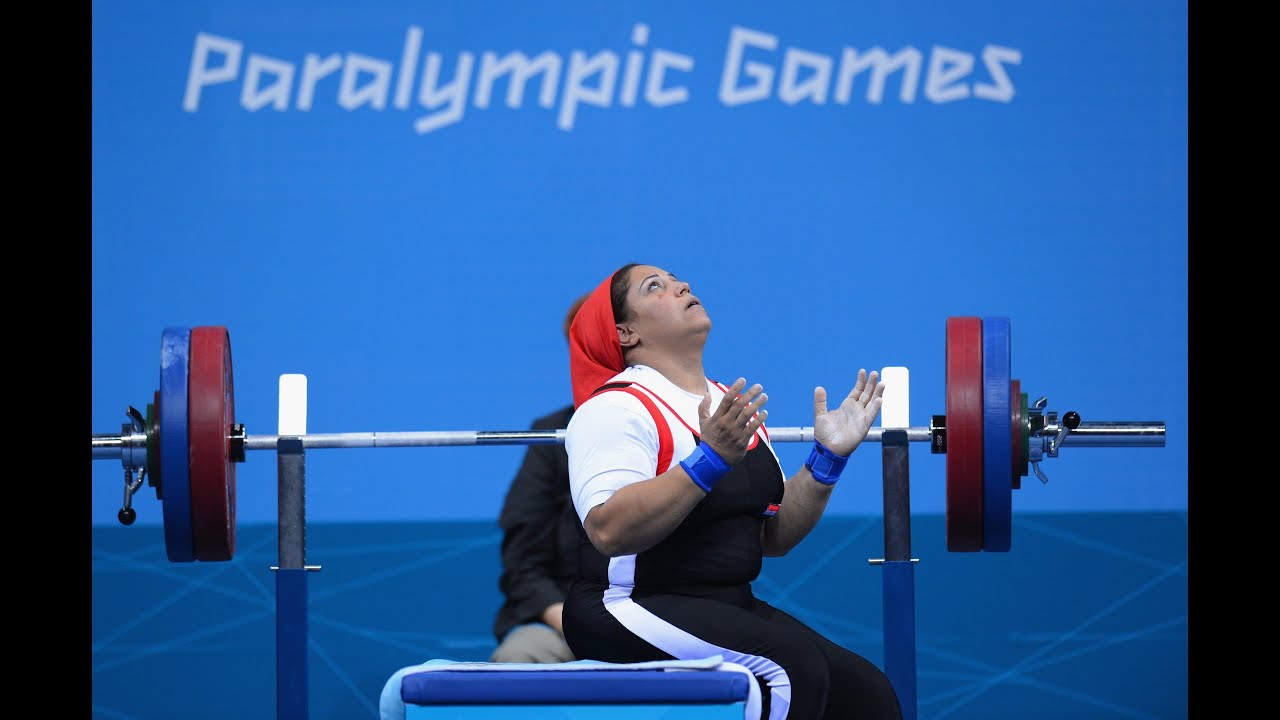 Nigeria’s Ijeoma Iherobiem took an early lead with a first lift of 119kg and strengthened her position further in the second round lifting a new African record of 124kg. Despite failing with her third lift of 127kg, the 35-year-old still had enough to secure gold ahead of Egypt’s Amany Ali (121kg) in silver and Russia’s Vera Muratov’s (120kg) in bronze.

The junior world title was won by Ukraine’s Alina Kumeyko after a spirited 91kg performance from the 16-year-old who will surely be a face to watch come Rio 2016.