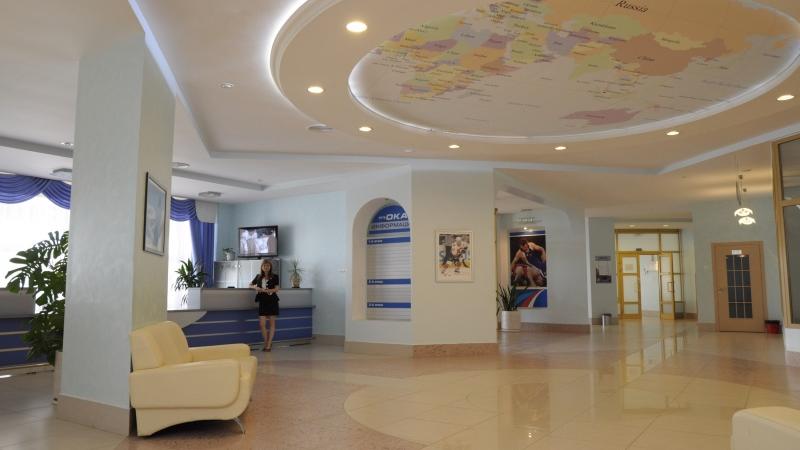 1. The European Championships for lifters entered by countries within Europe

2. An International Open event for all IPC Powerlifting licensed athletes who wish to enter the event for an additional opportunity to achieve the MQS required for the 2014 World Championships.

For this year only, there will not be an MQS set to enter the European Open Championships (you must register your athlete with the best lift achieved within the period 1 January 2011 and 28 March 2013, (an exception being where rule 4.1 of the 2013-2016 IPC Powerlifting rules apply)

The IPC Powerlifting Rules & Regulations for the 2013-2016 will be used for these Open European Championships.

The Anti-Doping controls will be carried out in accordance with the IPC Anti-Doping Code and the IPC Doping Control Agreement.

Those athletes who have never been classified or have a designated sport class status of “R” (Reviewed) will be required to go through International Classification prior to the start of the 2013 IPC Powerlifting Open European Championships.

International Classification will be conducted from 20-21 May. A detailed classification schedule will follow after the revision of the final entries by IPC Powerlifting office.

All athletes that will be classified must have arrived on time prior the classification process start and have with them the IPC Powerlifting Medical information form.

International Classification must be completed at least two hours prior the start of the Technical Meeting. Athletes must be licensed through the relative NPC. From a classification perspective the provisions of the Classification Manual apply.

Sport Centre OKA Hotel is the official hotel for all athletes and officials during the Championships. The hotel offers accommodation in single, double and triple rooms.

All athletes must be entered by their respective NPCs or authorised organizations by the NPC and accepted by IPC Powerlifting.

The IPC Powerlifting office must be informed about any late entry. All respective information must be reviewed on a case-by-case basis and the entry may be accepted or rejected by IPC Powerlifting.

Maximum number of entries per event per NPC

At all IPC Powerlifting recognised competitions (except) Paralympic Games, each country is allowed to enter a maximum of 10 senior male and 10 senior female competitors spread throughout the range of the 10 male and female bodyweight categories.

There must not be more than two senior competitors from any one country in any particular bodyweight category.

At all IPC Powerlifting recognised competitions (except) Paralympic Games, each country is allowed to enter a further maximum of 10 junior male and 10 junior female competitors spread throughout the range of the 10 male and female bodyweight categories for juniors. There must not be more than two competitors from any one country in any particular bodyweight category.

Viability of the Events

For an event to be viable for medals the minimum number of athletes per weight category must be 3. In case of a category with less than 3 athletes then it will be considered non-viable and weight categories will be grouped together. The HAL formula should be used for such combined categories as per the IPC PO rules.

The IPC Powerlifting office must be informed about every replacement. Replacements of athletes may be accepted due to injury or medical reasons. All respective medical information regarding the athlete who is to be replaced must be sent to the IPC Powerlifting Office by the respective NPC for further consideration regarding its acceptance/rejection.

The registration process for the competition is as follows:

31 January 2013 Delivery of Invitation letter and organisational and technical

31 January 2013 Opening of Online Entry (by number by event)

per persons and photographs for accreditation

per persons and photographs for accreditation. Deadline to pay

All Documents must be sent to the following addresses: