The Atlanta 1996 Paralympic Games were the first to attract worldwide corporate sponsorship.

Hosts USA topped the medals table with 46 gold medals from the 519 medal events.

The Games centred on more than just the competition itself. The third Paralympic Congress, held four days before the competitions, focused on the theme of political and economic empowerment of people with an impairment, as well as global issues in elite sport. 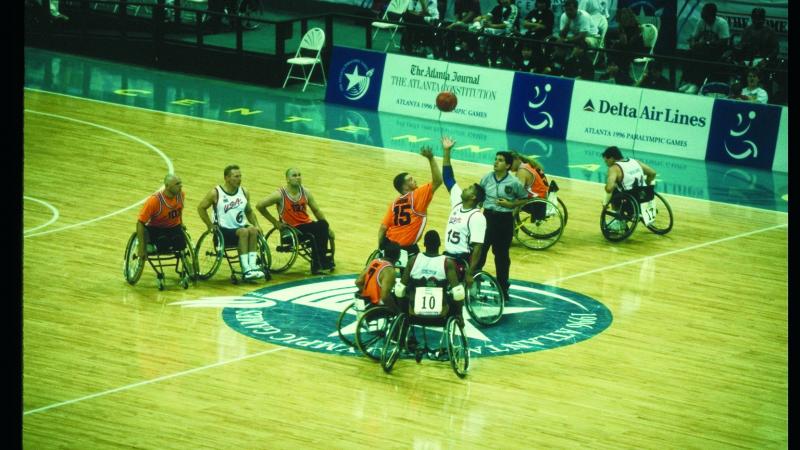 The Paralympic torch travelled an average of 100 miles a day through four states and 1,000 hands on its way to Atlanta.

The torch was lit from the eternal flame that burns at the tomb of Dr. Martin Luther King Jr., the legendary civil rights leader. 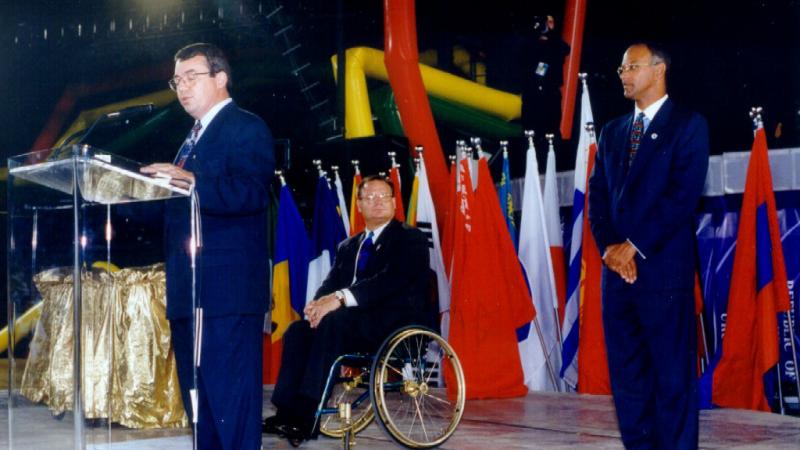 A bald eagle, a flood of 5,000 gospel singers and a colourful parade of nations made up a stunning Opening Ceremony in the USA. Mark Wellman then endured an 80-foot climb from catwalk to cauldron while holding the Paralympic flame to light the cauldron and officially open the Games.

Host nation USA finished atop the medal standings with 158 overall medals, including 47 gold, 46 silver and 65 bronze. They were followed by Australia, Germany, Great Britain and Spain, respectively. 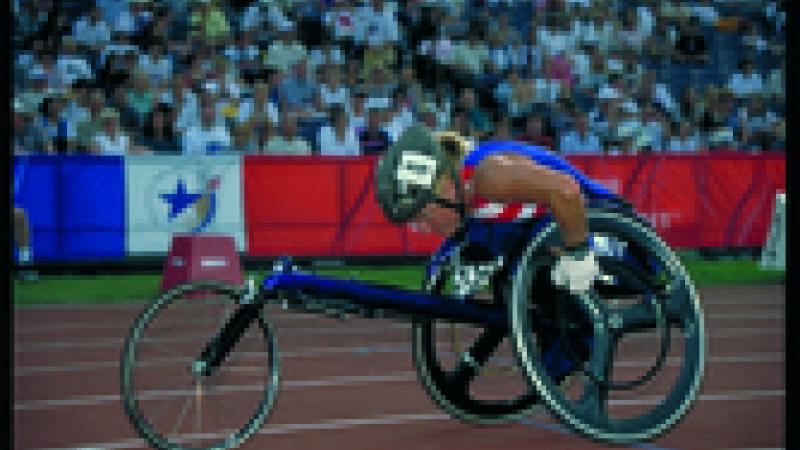 In the pool, Kasper Engel from Netherlands set a world record in the men’s 100m breaststroke in the class SB5 in a time of 1:31.50.

French swimmer Beatrice Hess struck gold in the women’s 200m individual medley in class SM5 in a world and Paralympic record time of 3:35.94.

A very large German media contingent was present at the Games, only second in size to that of the USA. For the first time, the Paralympics were televised in the USA, with four hours of weekend coverage on CBS and a one-hour highlight show on Sports South and the Prime Network.

The Paralympics’ website received an average of 120,000 hits per day during the Games, and 388,373 total spectators attended the competitions.

An F-18 fighter jet flyby, flag bearers and a burst of colour from the Atlanta Fire Department highlighted a well put-together Closing Ceremony to the Games.

Spectators were treated to a colourful procession of people and props, as they took advantage of the true southern spirit.