Teresa Perales: Why I am Competing at London 2012

After a great experience at Beijing 2008, Spanish swimmer Teresa Perales decided to represent my country once again at London 2012. 21 May 2012
Imagen 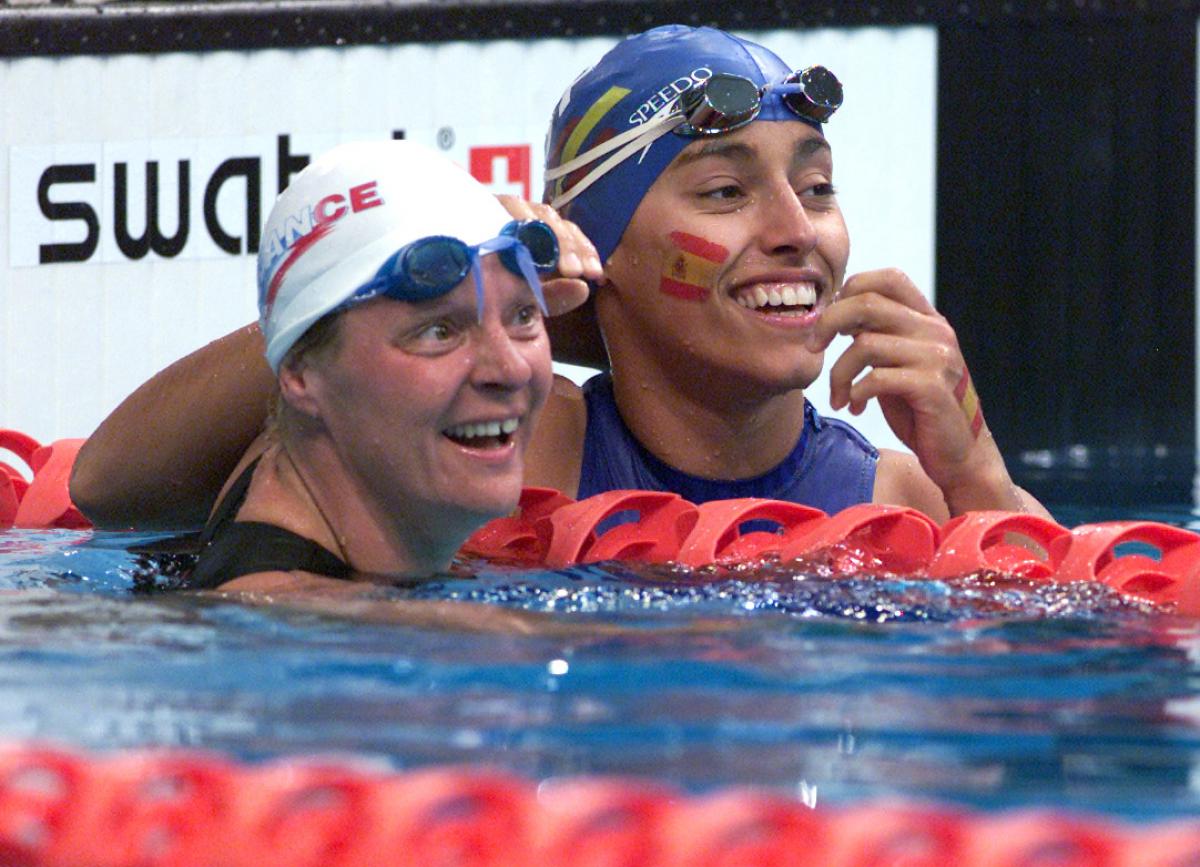 Teresa Perales is one of the IPC's One to Watch athletes for the London 2012 Paralympic Games.

Monday marks 1,442 days since the end of the 13th Paralympic Games – Beijing 2008 – and I remember very well the moment when the Paralympic Flame was extinguished and the way I lived those Games.

The results of the International Paralympic Committee Athletes’ Council elections were known the day before in a press conference.

It was a very successful election process. In fact, it was a record of the number of candidates and a record of participation (88.72% in Beijing against 46.67% in Athens).

We all were going to be officially presented in the Closing Ceremony, so we had to test our performance for the ceremony some hours before.

It was very simple, but everything had to be perfect, so we had to try many times to achieve it.

I remember that I thought that for something so easy we have had to test for almost two hours how much time and effort would have had to use the people who acted in the ceremonies.

I went to the Olympic Stadium with my national team bus, and there I met with the rest of the council members.

We waited in a place with a lot of people who were waiting for their moment, too.

And it was really cool because we enjoyed being at the backstage, although we missed a big part of the ceremony.

It was time for a last try and a few minutes after, we would be presented to the entire stadium.

It was so big and there were so many people that I felt like an ant when we went out to the field. We had to bring flowers to the representation of the wonderful Beijing 2008 volunteers after we heard our names by megaphone.

After that, we all could go with our respective teams, but it wasn’t an easy work because all the time there was a performance that we couldn’t interrupt.

Finally, I get to my friends of my national team and we were commenting about the ceremony.

The flame that had been brilliant for the last 11 days was gone and I had not realized it because I had taken a long time to go through the stadium.

That was the moment I decided to continue my sporting career.

This is the countdown. 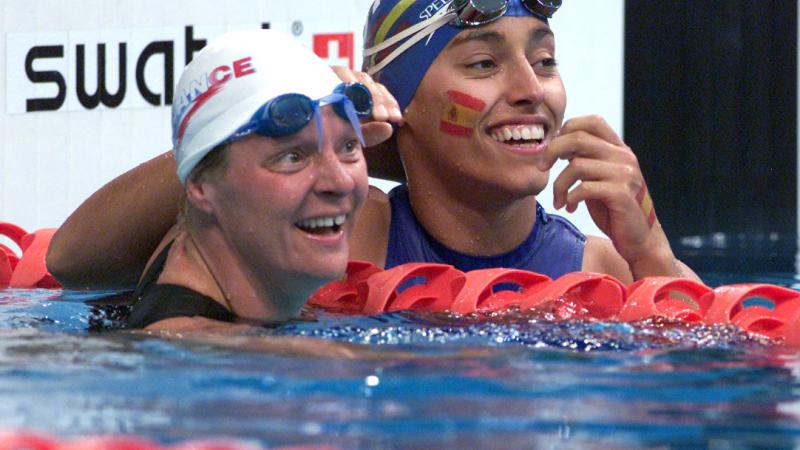