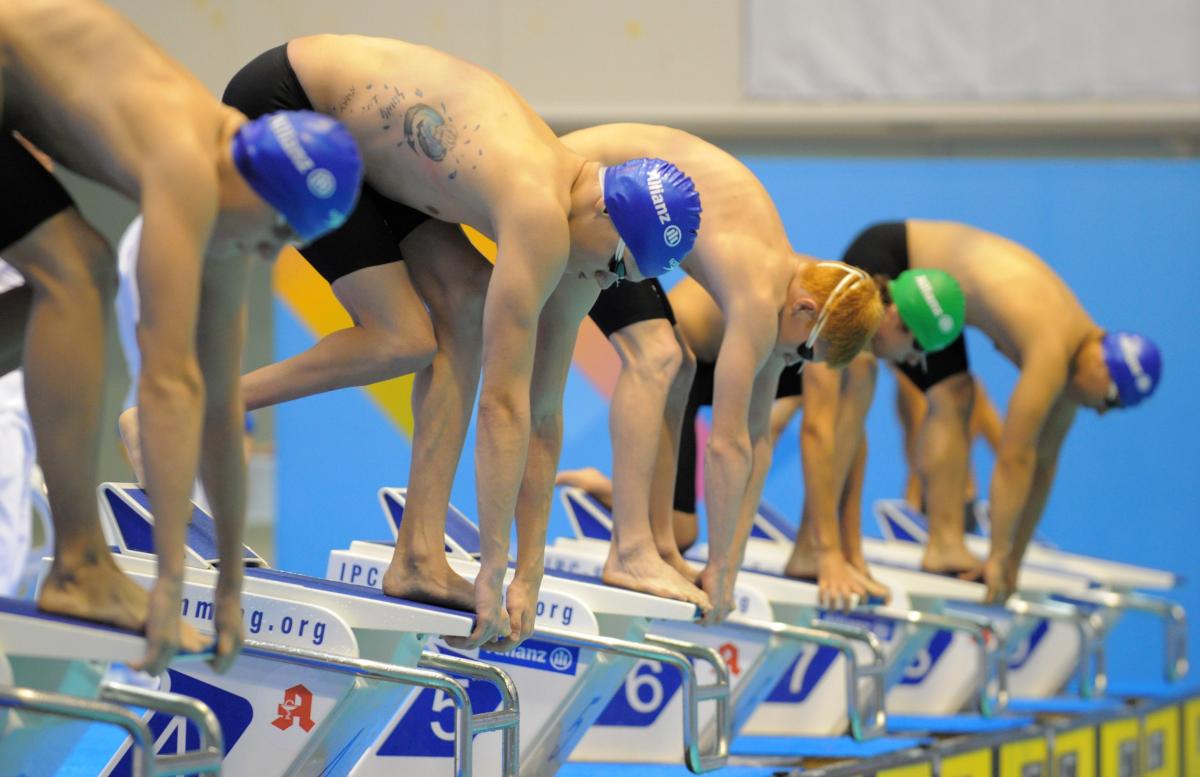 During eight days of highly competitive action 59 European records were broken, 31 of which were world records.

A total of 24 world records and incredible 73 European records were broken at the Laugardalslaug swimming complex in the Icelandic capital.

Great Britain topped the medals table with a total of 94 medals including 18 gold, to beat Ukraine in second and Spain in third.

German Kirsten Bruhn was one of the most successful athletes of the competition, winning all her events and setting a new world record in 100m backstroke S7 with a mark of 1:23.63 minutes.