3: Barcelona 1992: the benchmark for the future

“The Paralympic Games in Barcelona were the first of their kind, crowned with success which highlighted to the world the human quest for great sporting achievements.” - Juan Antonio Samaranch, IOC President 20 Sep 2014
Imagen 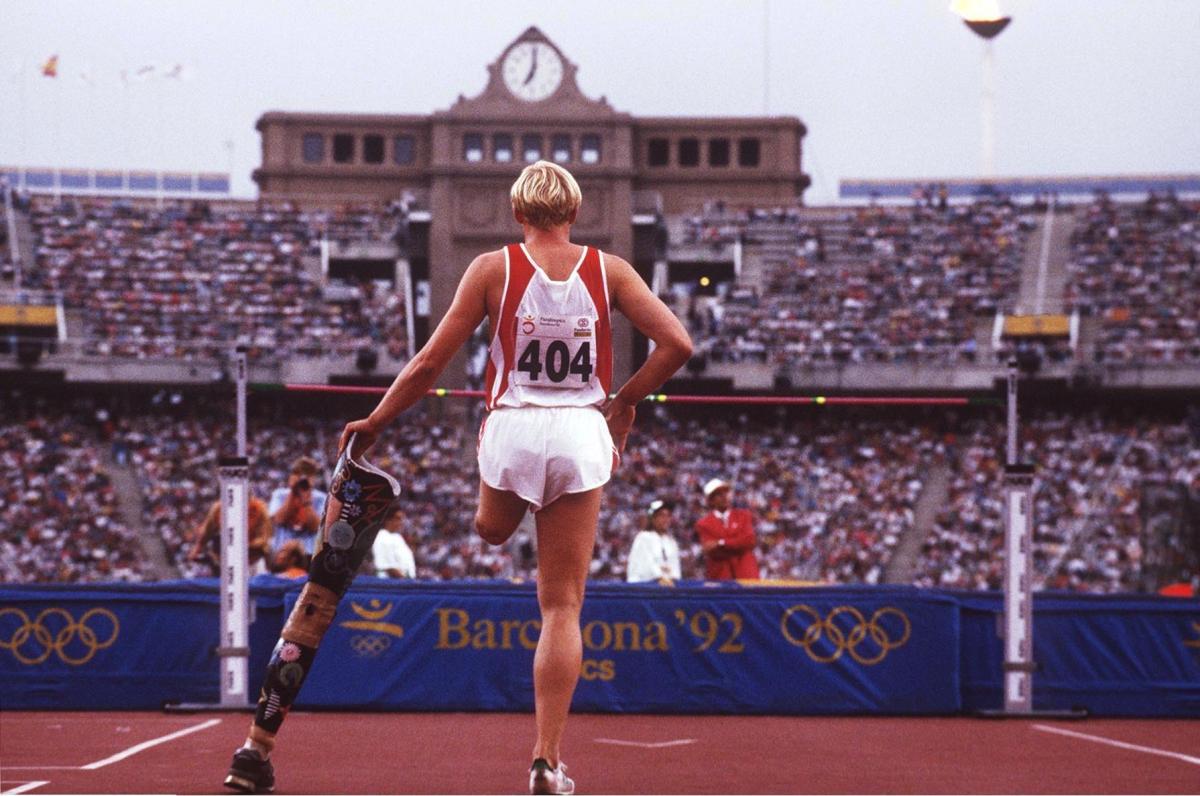 Athletics during the Barcelona 1992 Paralympic Games

“The Paralympic Games in Barcelona were the first of their kind, crowned with success which highlighted to the world the human quest for great sporting achievements.”

Barcelona 1992 acted as a turning point for the entire Paralympic Movement, and is still referred to today as the best Games ever by many who witnessed what took place in the Catalan capital.

For the first time ever the Games benefitted from daily live domestic TV coverage. They were played out in front of packed venues and, in some areas, befitted from comparable levels of organisation and service to the Olympics.

Regardless of whether you were an Olympian or Paralympian, performances were greeted with the same level of enthusiasm and support.

And a Paralympian took centre stage before the event started, with Para-archer Antonia Rebello responsible for lighting the cauldron during the Olympic Opening Ceremony. His extraordinary aim saw him shoot his arrow high above the Olympic stadium.

Four weeks later Rebello stood in the same position, only this time to light the Paralympic Flame in front of a 65,000 capacity crowd during a spectacular Paralympic Opening Ceremony. Among those watching were IOC President Juan Antonio Samaranch, King Juan Carlos and Queen Sofia of Spain.

Mayor Pasqual Maragall, who was highly supportive of the Games, noted that “the city took a whole-hearted interest in the competition.”

Although tickets for both the sold-out Opening and Closing Ceremonies came at a price, tickets for all 16 sports were made available free of charge.

The Spanish public responded en-masse, and a record 1.5 million people attended the Games.

Many venues were regularly filled with hugely passionate crowds. Huge queues developed for any sport involving Spanish teams or athletes, and it was not uncommon for people to be turned away – such was the demand for a seat.

USA beat off 82 other countries to top the medal standings, helped in part by visually impaired swimmer Trischa Zorn, who won 10 gold and two silver medals.

Barcelona 1992 were the last Games to be organised by the International Co-ordinating Committee (ICC), following the formation of the IPC in 1989, and benefitted hugely from the financial support of the ONCE Foundation.