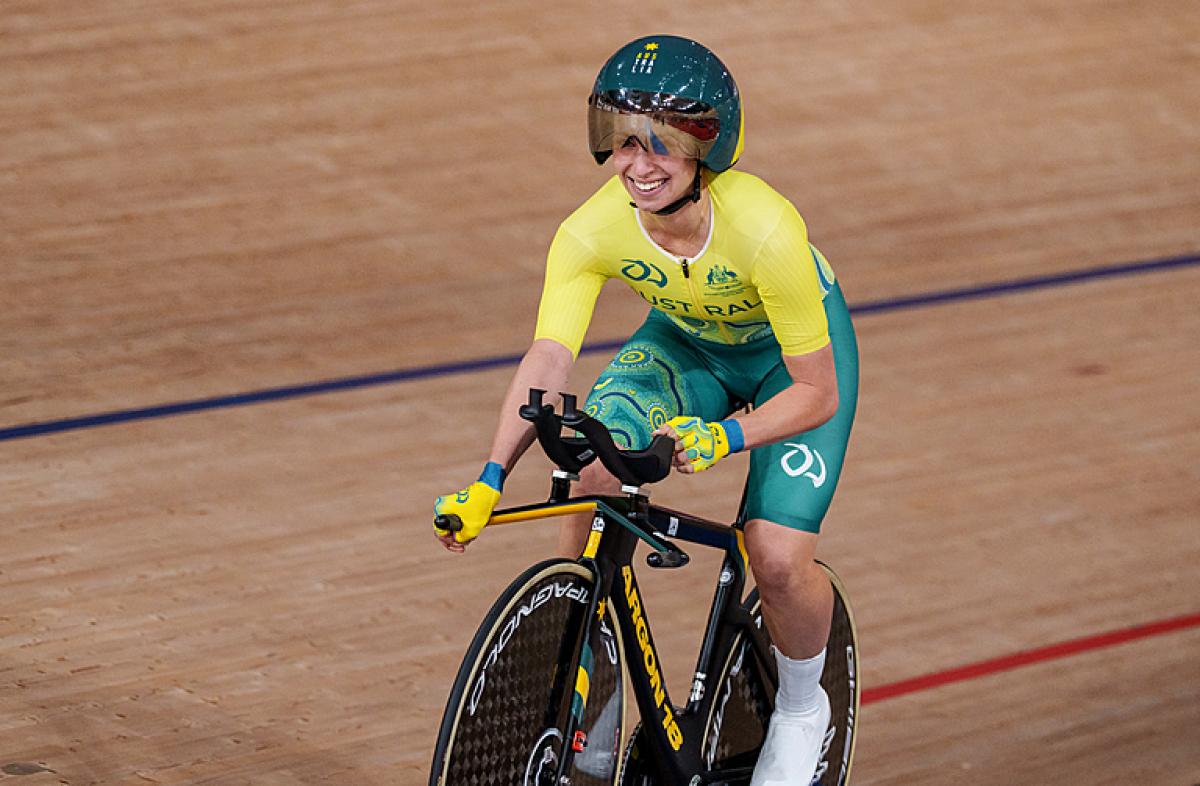 Tokyo 2020 was a Paralympic Games of unique challenges that no one had ever experienced before. The COVID-19 pandemic and related restrictions made the Organising Committees’ and Para athletes’ task even more daunting.

The pandemic had already disrupted the athletes’ readiness for the Games and delayed the event by a year. Confined to indoors and build up events getting cancelled, their preparations were mainly left to individuals’ efforts, will and self-belief.

Considering these unique challenges, the Oceania region had a very successful run at Tokyo 2020 with Australia and New Zealand, the big guns of the region, leading the medal haul - 92 medals combined in all.

New Zealand, on the other hand, finished 21st in the medal table with 12 medals — six golds, three silvers and three bronze.

Australia’s medal tally was just one short of the 81 medals it had bagged in Rio 2016 but New Zealand could not come close to their achievement at Rio 2016 where they had won 21 medals.

Australia had sent its largest contingent ever - 179 athletes – to participate in 18 out of the 22 sports and a majority of their medals came from swimming. Of the 80 medals Australia won in Tokyo, 33 came from swimming, 19 from athletics and 13 from cycling.

Here are some of the highlights of Australia’s campaign at Tokyo 2020: 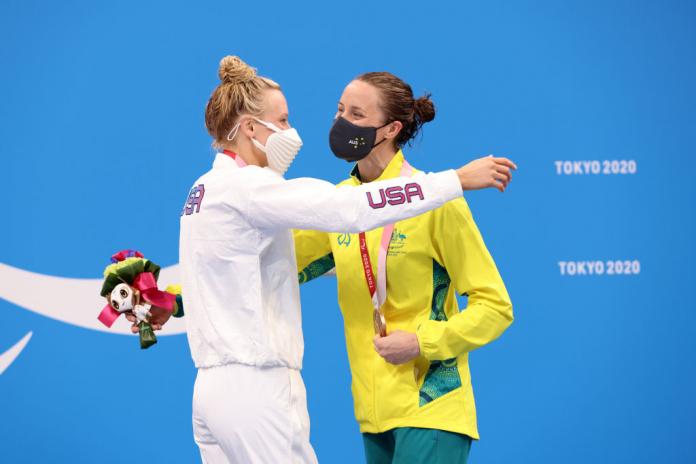 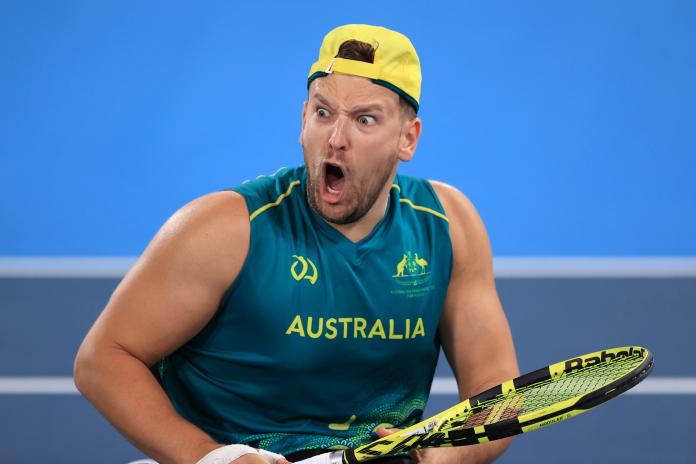 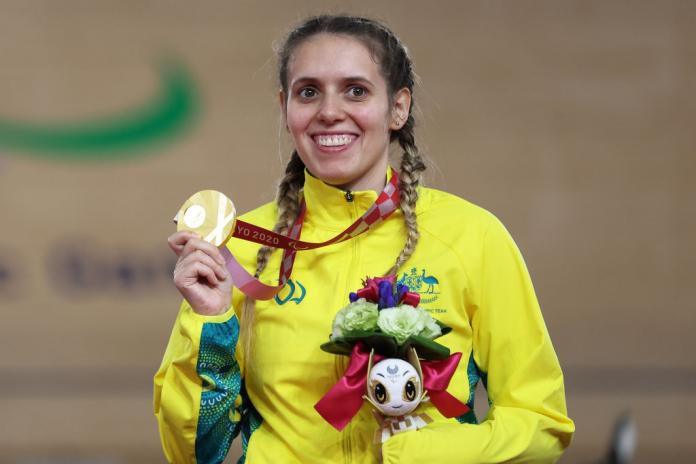 New Zealand sent 29 participants to Tokyo and they bagged 12 medals in all. 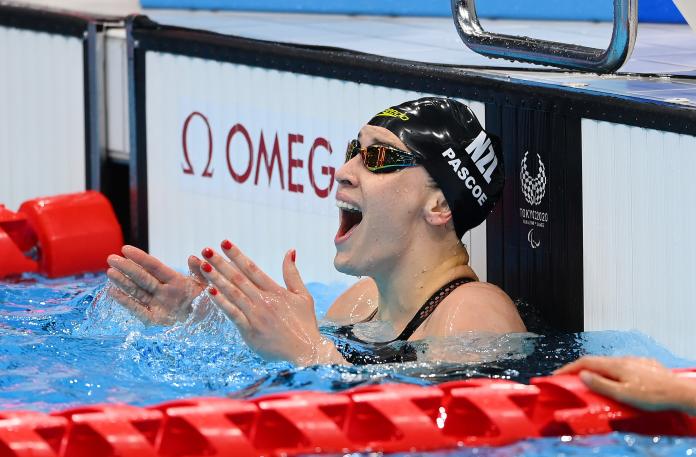 While other Oceania countries like Fiji, Papua New Guinea participated in the Tokyo Paralympics, they did not open their accounts. 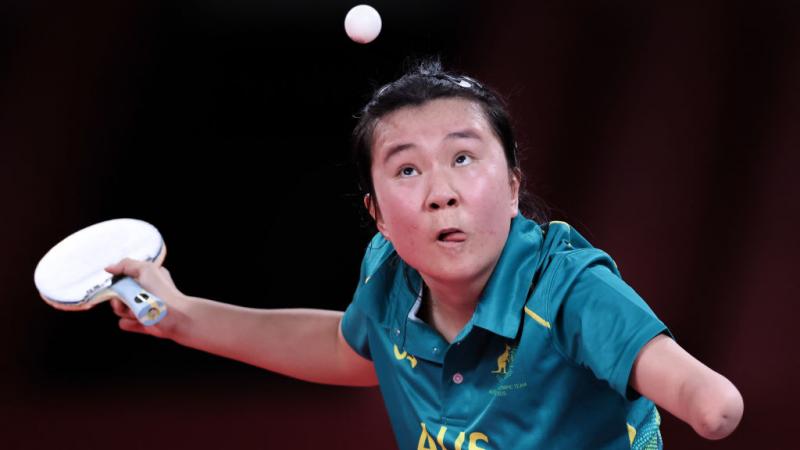 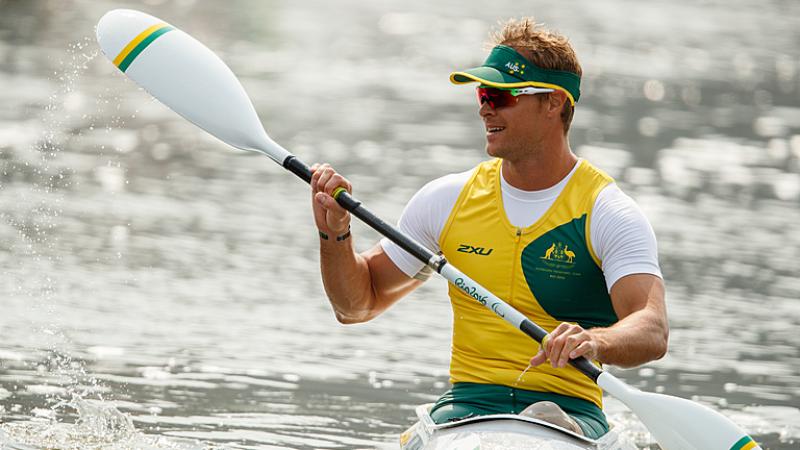