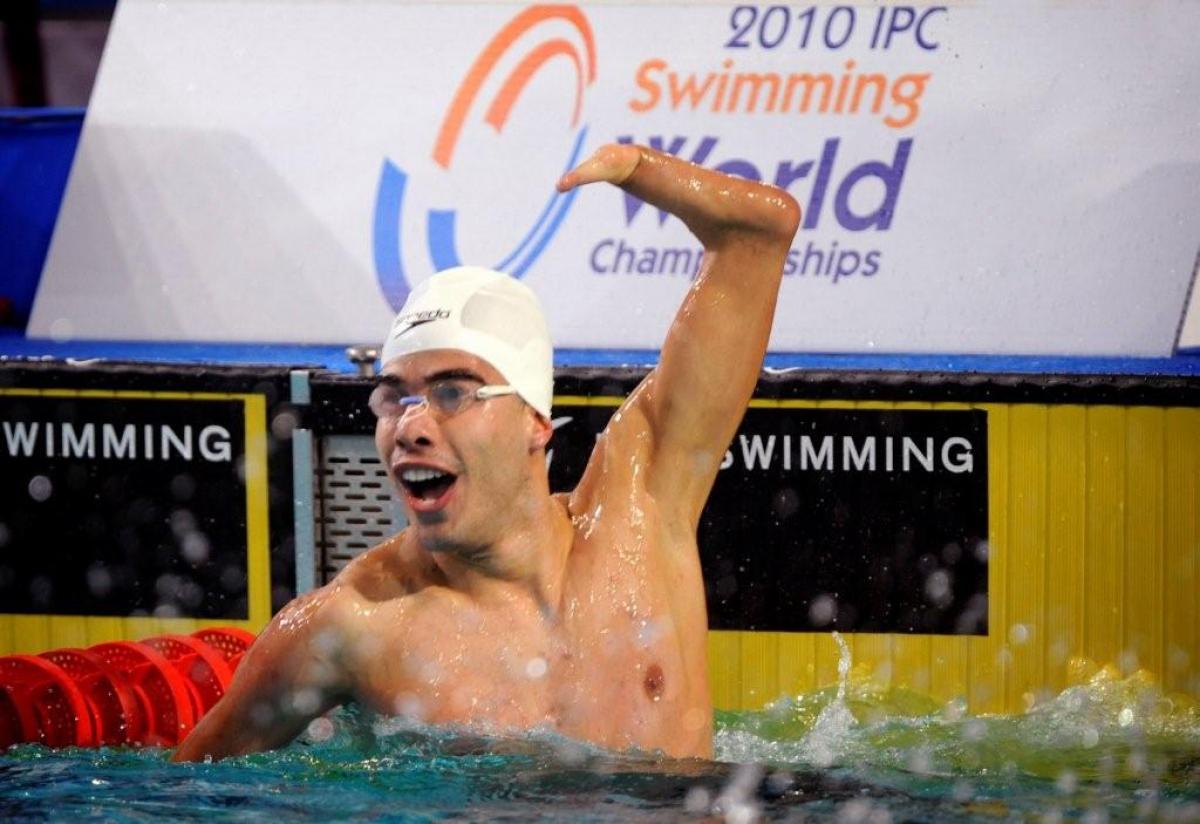 "Higher altitudes require more of the athlete's aerobic capacity, which can improve fitness at the final stages of training."

Brazilian para-swimmers Daniel Dias, Edenia Garcia and Veronica Almeida are training in San Luis Potosi, Mexico to get a taste for the conditions they will face in November’s ParaPan Ameican Games which will be held in Guadalajara.

Between them the trio have amassed a staggering 39 Paralympic and World Championship medals and are likely to be amongst the medal contenders at the Games later this year as well as London 2012.

And in order to get a head start over their rivals, the trio are training in San Luis Potosi, which like Guadalajara, enjoys a dry climate and is at an altitude of over 1,600 metres.

"Higher altitudes require more of the athlete's aerobic capacity, which can improve fitness at the final stages of training," Murilo Barreto, technical co-ordinator for the Brazilian national swimming team explained.

The athletes are being coached by Marco Rojo Prado in the same pool where big names in world swimming like Michael Phelps and Eamon Sullivan, prepare for major competitions.

"It's an excellent training centre. In 2008, I came here to prepare for the altitude of Beijing (China) and managed to swim the best race of my life. It's a good start to training for the Parapan and I am confident I’ll improve my results," said Paralympic bronze medallist Veronica Almeida.

The training lasts 23 days and the athletes will return to Brazil at the end of June. Garcia, who won a silver and bronze medal at Beijing 2008 Paralympics and Dias who came home from Beijing with nine medals are doing altitude training as part of the Gold Project. The programme, run by the National Paralympic Committee of Brazil, aims to provide Paralympic athletes with an edge to achieve the best at the London 2012 Paralympic Games: a gold medal.