Arguably the biggest rivalry in para-cycling just began brewing and should already be in full gear by this month’s Road World Championships. 02 Aug 2013
Imagen 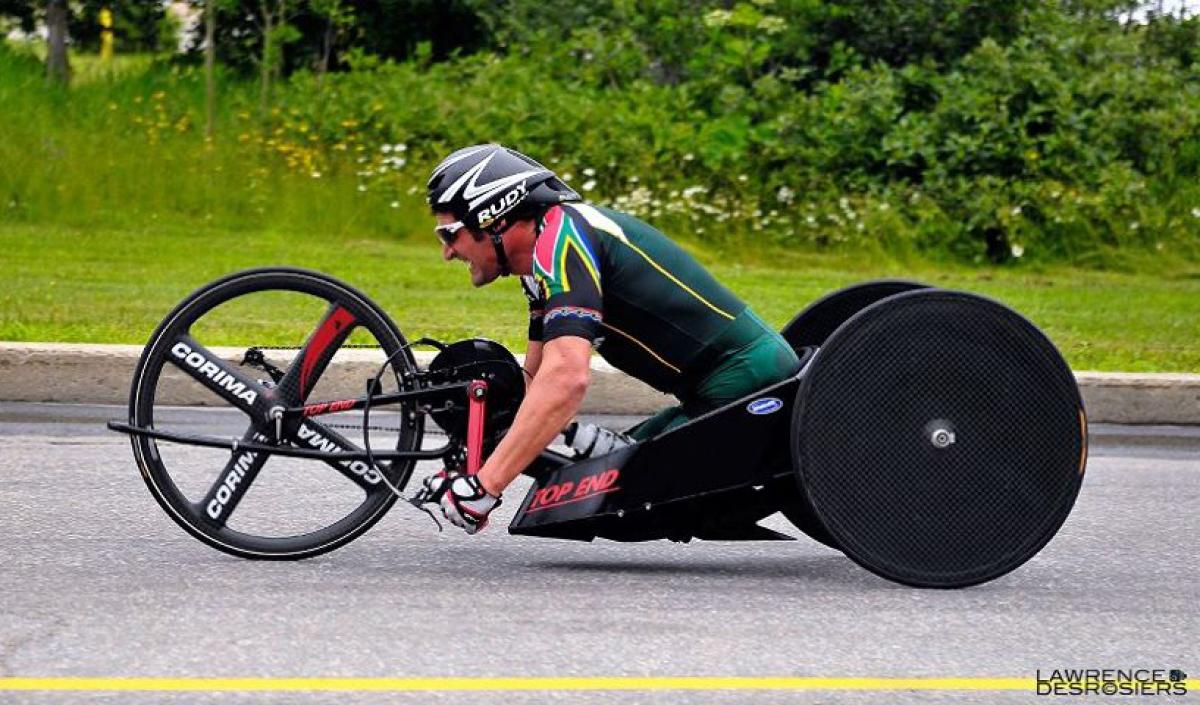 ⒸROAR
By Sean Cartell | For the IPC

“I’m very competitive and I hate losing. The last three road races, I’ve been second to Zanardi. He came along and brought a lot of technology. He’s a special person. He has brought a lot of attention to the sport.”

On the surface, looking at someone who has seemingly accomplished everything possible in his chosen para-sport, it might be tough to imagine what could be next for Ernst van Dyk.

The list of accomplishments for the South African athlete is long and storied, including a record nine wins at the Boston Marathon and multiple Paralympic medals in handcycling. Van Dyk, now in his 40s and having been at the top of his game for nearly two decades, is facing a new challenge and is still as hungry as ever.

His most recent hurdle has been to help grow the sport through a rivalry with a formidable foe.

Italian Alex Zanardi, who captured two gold medals at the London 2012 Paralympic Games, has emerged on the scene, bringing both widespread attention and another element of competitiveness to the sport.

“I’m very competitive and I hate losing,” van Dyk said. “The last three road races, I’ve been second to Zanardi. He came along and brought a lot of technology. He’s a special person. He has brought a lot of attention to the sport.”

On this particular morning, Van Dyk is in Tampa, Florida in the USA training and equipping himself with the latest technology to arm him for his next competition. It wouldn’t be unrealistic to expect another photo-finish with Zanardi at the 2013 UCI Para-Cycling Road World Championships in Baie-Comeau, Canada, which run from 29 August-1 September.

“I needed to upgrade equipment to stand a chance to race with (Zanardi) in the World Championships,” van Dyk said. “He’s so strong at the moment and that’s really motivating me. I’m in Florida for 10 days training in the heat of Florida, figuring out what it’s going to take to beat him.”

At the moment, Zanardi is ranked No. 1 in the world in the H4 class this season, with van Dyk falling in at No. 5. Expect the most hotly contested event between the pair in Baie-Comeau to be the road race H4 – the discipline in which Zanardi finished one second quicker than van Dyk in at London 2012 to escape with the gold.

Van Dyk is an impressive two-sport athlete, who has developed a training routine that has kept him at his peak – an elite international level – in both wheelchair racing and handcycling.

“I have had a long relationship with Top End Wheelchairs, which began sponsoring me in 1996,” van Dyk said.

“About three years ago, I became an international dealer for Top End. I train in the morning and evening and alternate between the two. The freedom to work from home where I live, where the weather is very good pretty much all year round, has allowed me to do that.”

While van Dyk would like to return home a victor each time he competes, he understands that his rivalry with Zanardi is a key element in taking his sport to the next level. He welcomes the challenge both for himself and for the greater good of his sport.

“When the same guy keeps winning every time, it’s not an exciting,” van Dyk said. “When a sport is unpredictable, people will go every weekend because no one can really say what is going to happen. That is good. I understand the challenge of going back to the drawing board.” 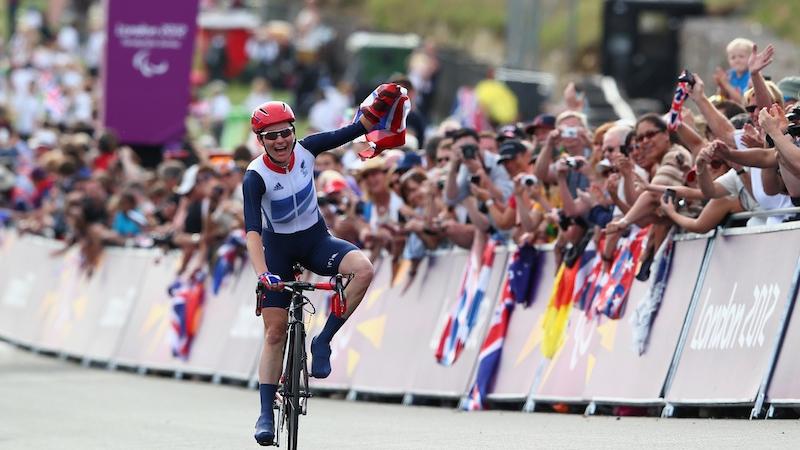 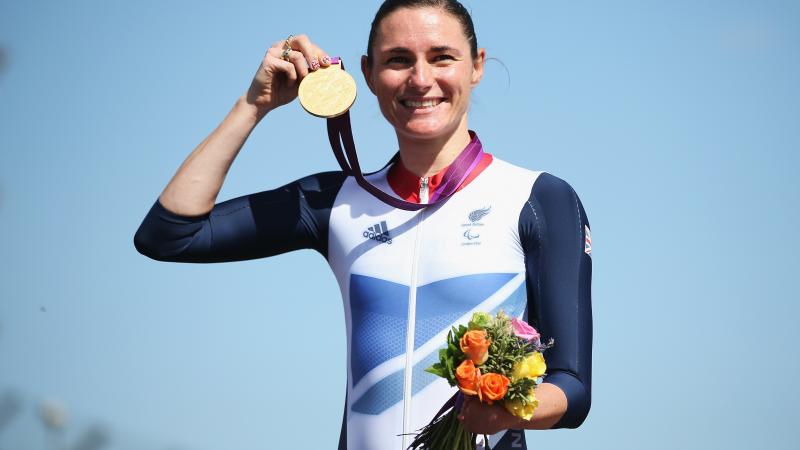 Cycling
Which cyclists should I watch in 2013?