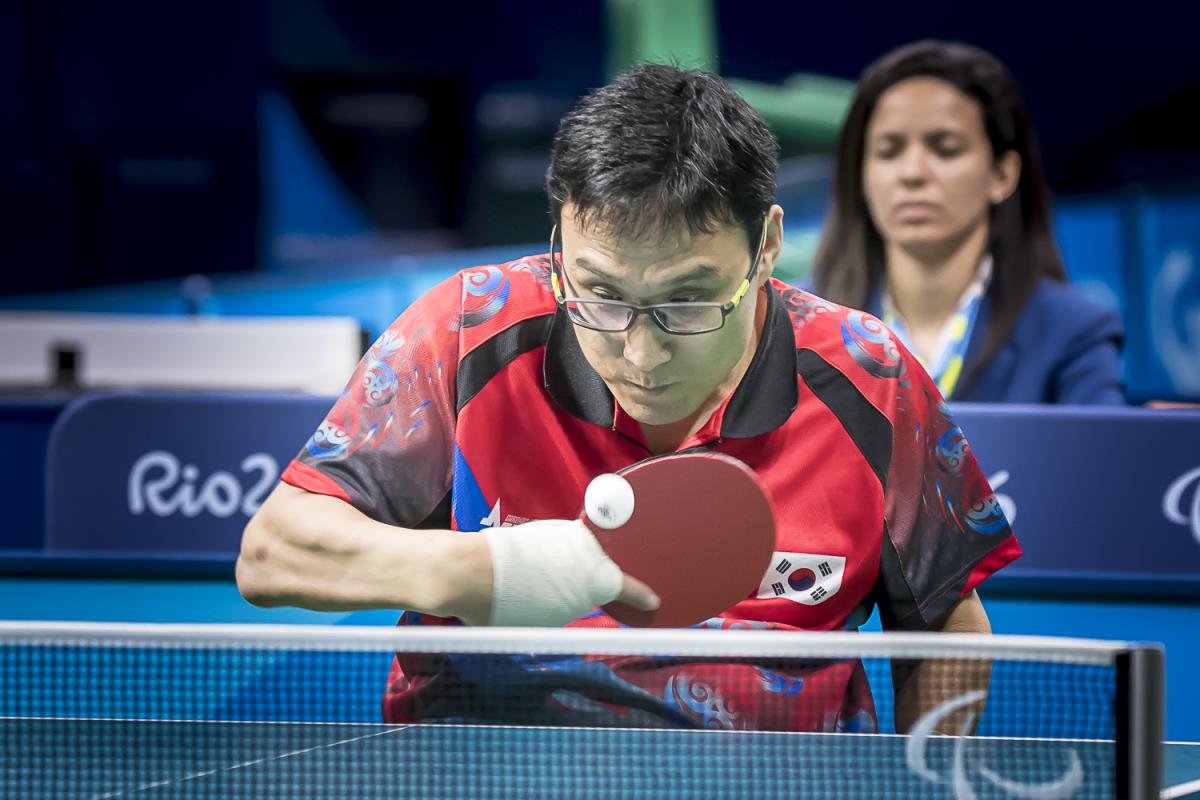 When World No. 1 Para table tennis player Young Dae Joo calls his mentor Chang-Joo Moon for advice, he often receives the same message from the other end.

“I always crack a joke like ‘You should retrieve your gold medal this year from the Tokyo 2020 Paralympic Games,’” Moon said.

“For me, Joo is like a national treasure,” Moon added. “He should maintain his form to motivate our rookies.”

Maintaining form should not be an issue for Joo. The South Korean ace paddler has been competing since 2013, and his motivation remains fueled by what happened at his last Paralympic Games at Rio 2016, where he just missed out on his maiden Paralympic title.

In Rio, Joo took two silver medals in the men’s individual class 1 and team class 1-2 events. Despite a remarkable achievement for his Paralympic debut, Rio has remained the most bittersweet moment in his sporting career.

“Actually, I had much more pressure to go through the preliminaries, because the London 2012 gold medallist [Holger Nikelis from Germany] was in my group,” Joo said. “When I reached the final, maybe, unconsciously, I was a little bit overconfident. It was a very close game, but I made more mistakes than him.”

The 2016 Paralympic silver medallist has stayed on top of the world ranking since 2017. Surprisingly, it only took four years for him to dominate the Para table tennis world after his sporting career officially kicked off at 2013 Korea Open in Incheon.

“And the time before that, table tennis was just part of rehabilitation,” said Joo, who held a paddle for the first time in 2002.

He credits his quick success to his former coach Moon, who is known as the “godfather of Para table tennis.”

“Coach Moon was the one who encouraged me to take up the sport seriously for the first time when he came to my vocation training facility in 2002,” explained Joo, who aspired to be a physical education teacher. “At that time, I refused his offer because I wanted to focus on my work in the web designing. However, Moon did not stop fueling my genuine passion for sports. He persistently suggested it for several years, and I’m here in the end.”

Joo was not aware initially that coach Moon was deliberately taking time from his busy schedule to see him in action in person.

Moon’s eye for talent is sharp. He has been devoted to the sport since 1989. He served as the head coach of the national team at Paralympic Games in 2000, 2004 and 2008. Of all the national team players, Moon saw something special in Joo, who played able-bodied table tennis before his car accident in 1993.

“Young Dae’s computer teacher was my former co-worker at the welfare centre, so I heard about his athletic potential several times,” Moon recalled.

“I’ve seen many star players who changed their attitude after making the podium, but their career didn’t last long,” Moon said. “But he is still the same.”

The South Korean learned the importance of daily training from Moon.

“Coach Moon’s passion is greater than any other player including me,” Joo said. “He trained us until we were able to play instinctively like a robot. That’s what I need to do again ahead of the 2020 Paralympics in Tokyo. I want to work more on my mental strengthen.”

Moon is on the same page: “Sometimes, I think that Joo is too nice. That’s why I tried to make him tougher on the table. The fighting spirit is also linked to confidence.” 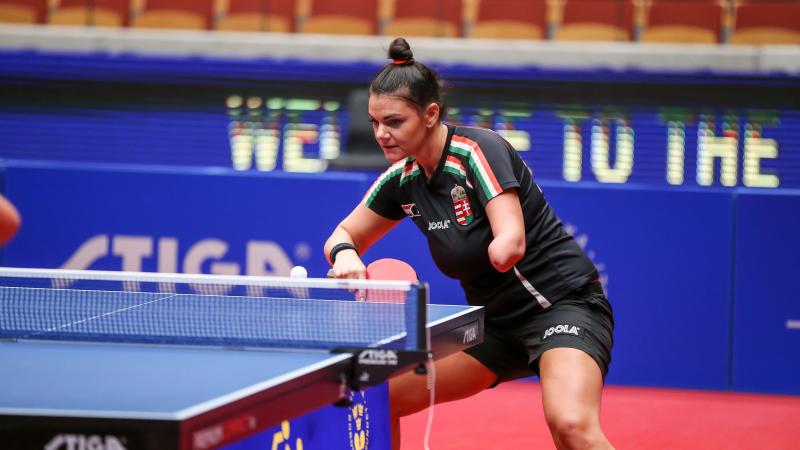