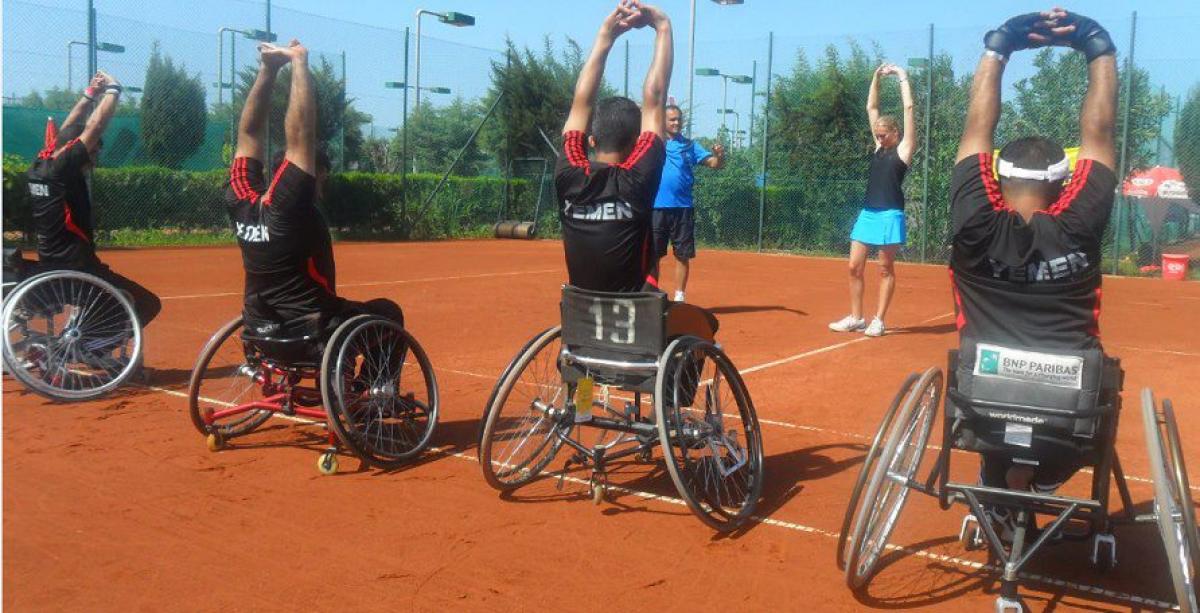 I am who I am. I have a brain. I can think. So I have an impairment, but I can almost do anything everybody else can do. Many, many, many times I forgot that I have one impairment.

The UK’s Loughborough University has recently completed an evaluation into the work that the WTDF does. This is one of the first scientific studies of its kind and it addresses how participation in wheelchair tennis through the programme affects the lives of individuals involved.

The WTDF has been helping to grow wheelchair tennis in developing nations over the last ten years, with the aim of giving participants an active and rewarding life. The programme, run by the ITF in partnership with the Johan Cruyff Foundation, helped 39 nations by the end of 2013.

The report noted countries where the WTDF works, people with impairments face economic and cultural difficulties.

Involvement within wheelchair tennis led to numerous psychological and social benefits, the study found, which transferred into other domains of life. These benefits helped to create employment and educational opportunities. In one country alone, three players won sports scholarships to university as a result of wheelchair tennis, while other former players had the opportunity to get involved in coaching as a result of their experiences.

Wheelchair tennis was also shown to have the potential to improve an individual’s self-perception. “I had the (negative) mentality... because I lived among them,” said one participant. “But, as time goes, I grow up and I realise that I don’t have to be ashamed of myself. I am who I am. I have a brain. I can think. So I have an impairment, but I can almost do anything everybody else can do. Many, many, many times I forgot that I have one impairment.”

Players involved in the WTDF experienced an improved social life, both through making friends with people from different countries who they met at tournaments and with others in their own squad. These individuals were made to feel wanted, supported and worth somebody’s time and effort as a result of the support from coaches and officials.

In addition to recording these positive experiences, the report also noted the strong structural strength of the WTDF, particularly in helping to promote wheelchair tennis amongst women and juniors.

The work of the WTDF won the SportAccord Spirit of Sport Award in May 2013.

Editors note: To mark the United Nations International Day of Sport for Development and Peace, the development arm of the IPC, the Agitos Foundation, is publishing stories where sport has helped to change lives or societies as part of the ChangeMakers campaign. 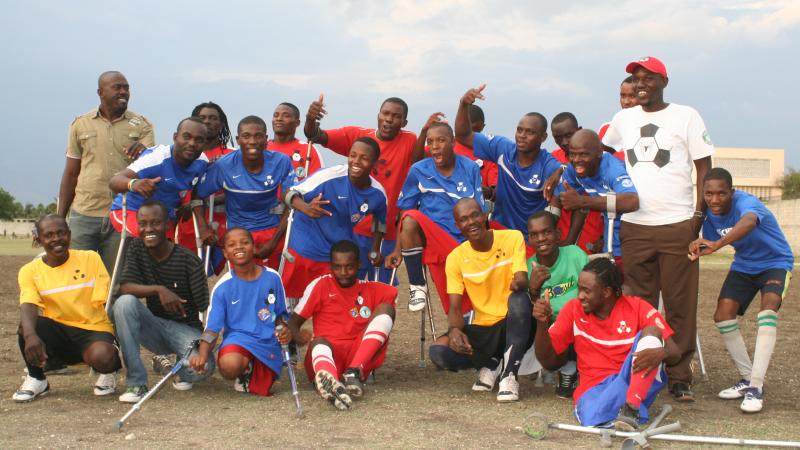