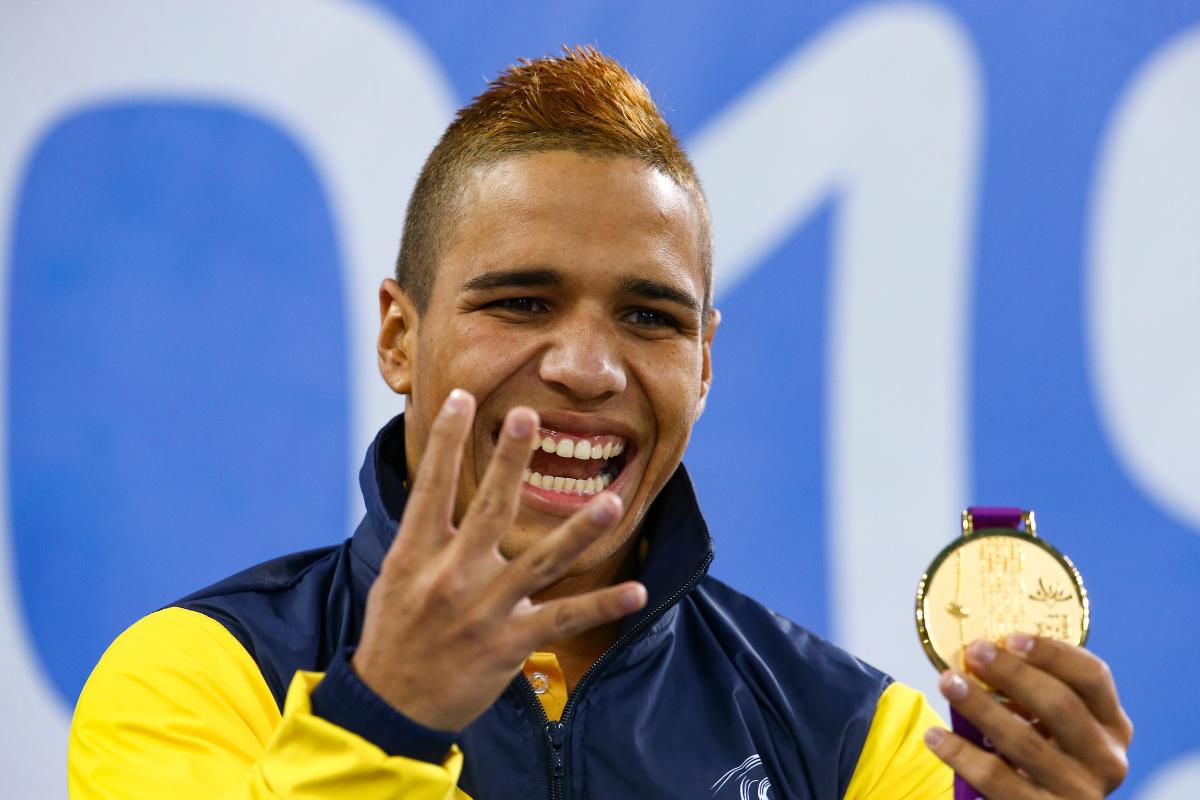 But the Colombian also has an even bigger goal in his sights – ensuring Para sports continue to grow in his home nation.

Serrano played a key role in boosting the profile of athletes with an impairment in his country when he won their first Paralympic gold medal for 36 years at the Rio 2016 Games.

Aged just 18, Serrano broke his own world record as he powered to the men’s 100m breaststroke SB7 title in Brazil.

Serrano also bagged a silver and a bronze medal, in the 100m and 50m freestyle respectively, as Colombia enjoyed their best Paralympic Games ever, winning 17 medals – two golds, five silvers and 10 bronze.

It was a game-changer for Para athletes in the South American country.

“The success of the Colombian team helped elevate Paralympic sport in our country,” Serrano explained. “It changed how we are viewed quite a lot because, little by little, we are becoming more recognised.

“Some years ago, nobody knew Paralympic sport, they did not know any athlete, but because now they are getting to know it, we are spoken about more, the media show us more.

Rio was the crowning moment of Serrano’s career so far, but he knows that it is only through hard work that he can build on this.

“I was only 18 years old and winning the first gold medal was the result of a lot of work, a lot of effort, many dawn training sessions, lots of training at night,” he says.

“I dreamed it, I visualised it and I achieved it, so I have an immense pride and happiness that I bring to every competition and in every place.

“I convinced myself to be the best athlete in the world – work harder and fight harder for my dreams. And through this, I give my family more reasons to move forward.”

The year before, he had watched the London Paralympics on television and is excited by the prospect of competing at the same venue at next week’s worlds.

“I feel very happy and proud to go to London to participate in the pools that hosted the 2012 Games. I saw them on television and it was spectacular, so I’m very happy to go to represent Colombia and swim in those spectacular pools.”

The worlds have been a happy hunting ground for Serrano – he won five gold medals in Mexico City in 2017, having announced himself as a serious senior competitor in Glasgow two years earlier when he won gold and set a world record in 100m breaststroke.

Serrano will compete in five events in London – the 10m breaststroke, 200m combined, 50m freestyle, 100m freestyle and 50m butterfly – and has set his sights high.

“For the world championships in London, the idea is to achieve three gold medals, improve my world record and ratify my first in the ranking,” he said.

More information on London 2019 can be found on the official website. 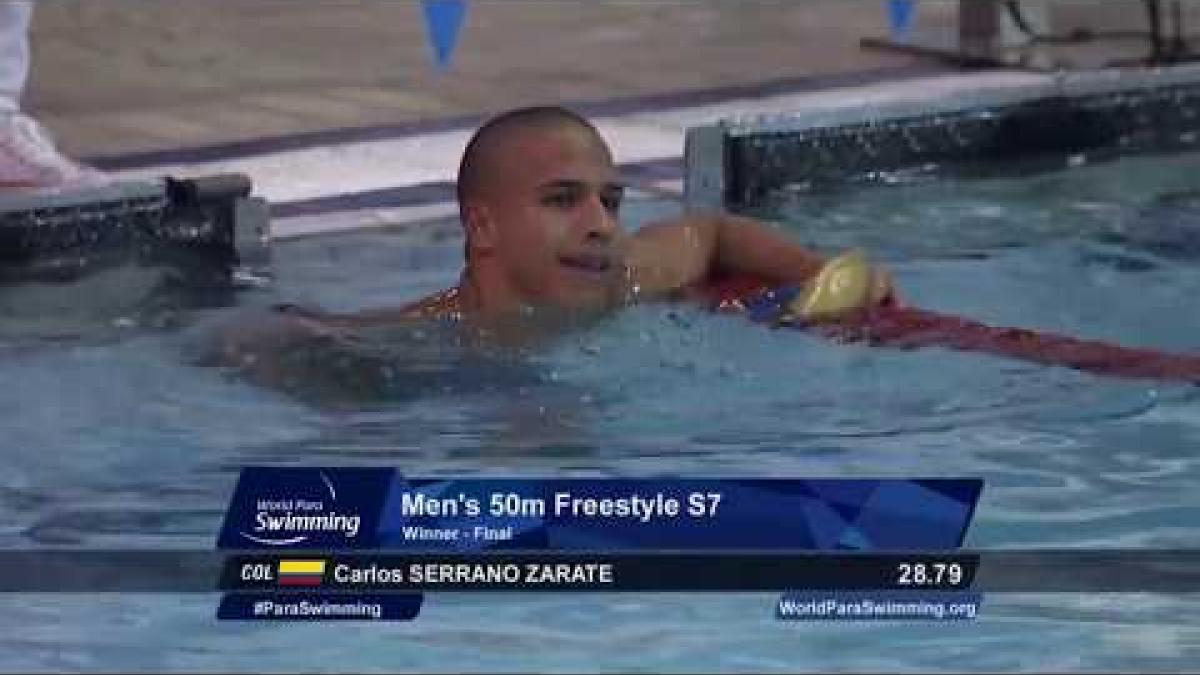 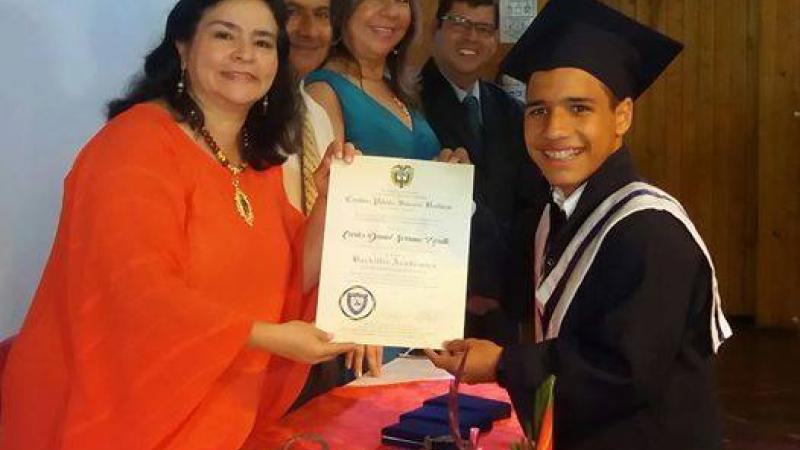