The Latin American country made their Paralympic debut nearly half a century ago, at Heidelberg 1972 13 Aug 2021
Imagen 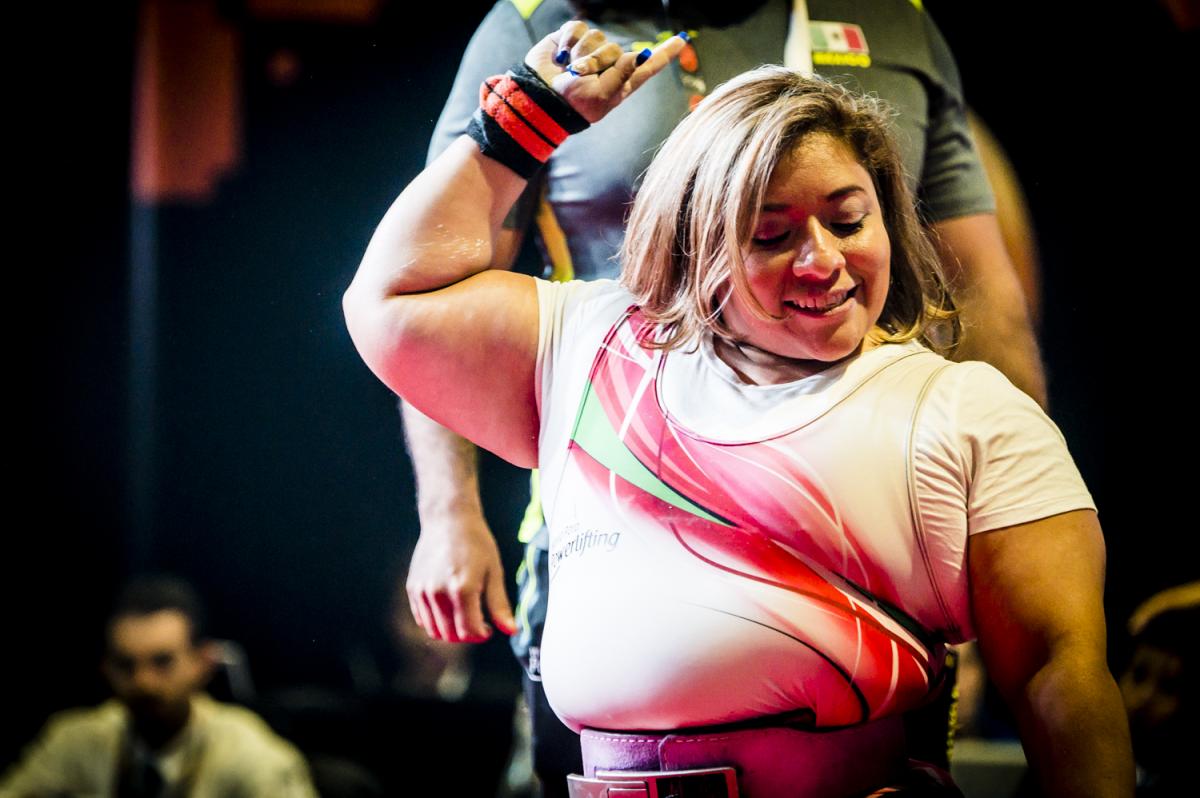 Now the country – which is the most successful Latin American country in the history of the Games – is going for its 100th gold medal and 300th overall at Tokyo 2020.

Mexico is only three gold medals and 11 podium finishes off their Paralympic target: reaching its 100th gold medal and 300th overall at Tokyo 2020. Now the country – which is the most successful Latin American country in the history of the Games – is sending a strong team of 60 athletes – 31 women and 29 men – in 11 sports to Japan.

“We have established athletes with great experience and many young athletes that will participate for the first time in the Paralympic Games. This combination of experience and youth of our delegation and an adequate preparation process gives us the certainty and confidence that we will have a successful participation in these Games,” Juan Pedro Toledo, the Mexican Chef de Mission, said.

Chief amongst the team are athletes such as three-time Paralympic champion powerlifter Amalia Perez in the women’s up to 55kg. The 44-year-old is unbeaten at the Paralympics since Beijing 2008.

“These are the most expected Games given everything we have lived throughout this year,” Perez said. “The virus physically locked us inside our houses but could not lock our dreams. I feel motivated, need to make the most of my time in the lead-up to Tokyo 2020 and give my best in every training.

"Still being among the world's best powerlifters after 30 years is thanks to my daily hard work in a sport that has taught me so many things throughout my life. I just enjoy it, and my family and friends keep pushing me to go for more and bring honour to my country."

In judo, defending title-holders Lenia Ruvalcaba and Edoardo Avila Sanchez – the ‘Judo Man’ - carry the hopes of their country onto the tatami. Ruvalcaba missed out on the women’s up to 70kg World title in 2018, but returned stronger than ever to win the Pan American gold and two Grand Prix.

Ruvalcaba remains focused on the ultimate prize: “In sport nothing is certain, I know that my rivals are training hard for the gold medal and I have to train even harder. It has been different from other years. Adapting to the changes but I know that a good job has been done.

“It fills me with pride and emotion to be able to represent Mexico again and to know that I will give my best.”

Sanchez meanwhile made an astonishing come-back from a serious back injury in 2019, claiming the top spot at the Pan American Championships and Parapan American Games.

Mexico are also aiming for multiple medals in the swimming pool, and on the track and field.

“I think that the work I have been doing for a longer period of time after Rio has given me good results, continuing my preparation after Rio de Janeiro 2016 was a great incentive that I wanted and I want to continue improving,” Dias said. “I still have a lot to improve and that motivates me almost every day to continue giving good results.

“It is a great pride not only for me but for all my colleagues to represent this great country. When you see our flag flying it is a very special moment that leaves a good taste in your mouth and it is worth all the sacrifice you have to make to be there at the highest level.”

On the athletics field, María de los Ángeles Ortiz Hernández stormed to the top of the podium in the women’s shot put F57 five years ago, following it up three years later with the world title.

Mónica Olivia Rodríguez Saavedra also secured Worlds gold in the women’s 1,500m T11 and will head out onto the track.

Not to miss out on the chance to make a statement in new sports, Mexico have also been cultivating incredible talent in Para taekwondo which will make its debut at Tokyo 2020.

Eighteen-year-old taekwondoin Juan Diego Garcia will step into the ring as the reigning World and Pan American champion in the men’s up to 75kg K44.

As well as reaching their historic milestones of 100 golds and 300 medals overall, the team want to improve on the 15 medals (four gold, two silver and nine bronze) that they won at the last Paralympics.

Toledo continued: “We trust in the work, experience and professionalism of the coaches and multidisciplinary groups in charge of the preparation of our national teams and in the perseverance and capabilities of our athletes and in the results that our athletes have had in international events during this cycle.

“The federal, state and municipal government institutions have supported the national teams at all times, responding to the needs of each of our athletes in the different stages of this process to Tokyo 2020.

“We have worked during the last Paralympic cycle to meet the objectives set and one of them is based on improving the number of medals obtained in Rio 2016.” 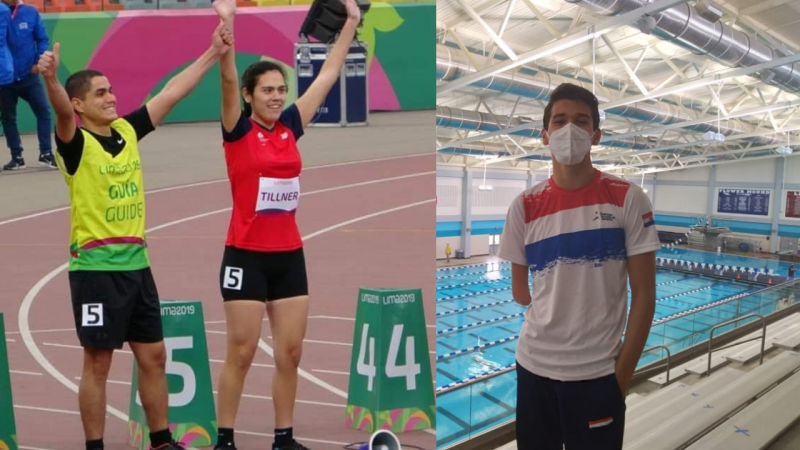 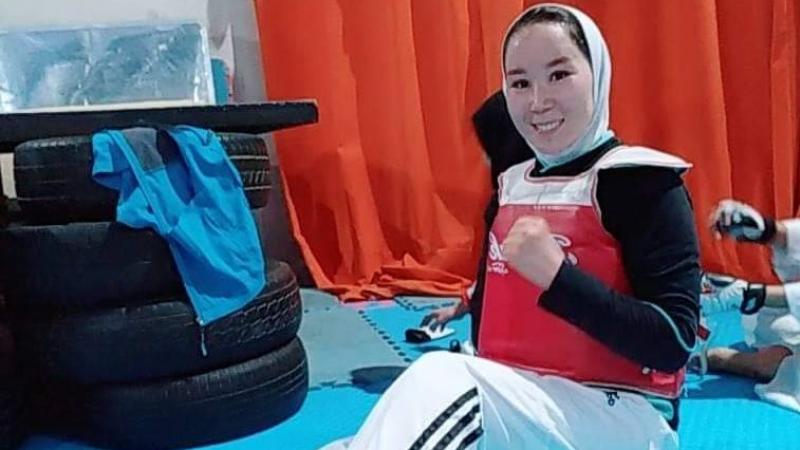 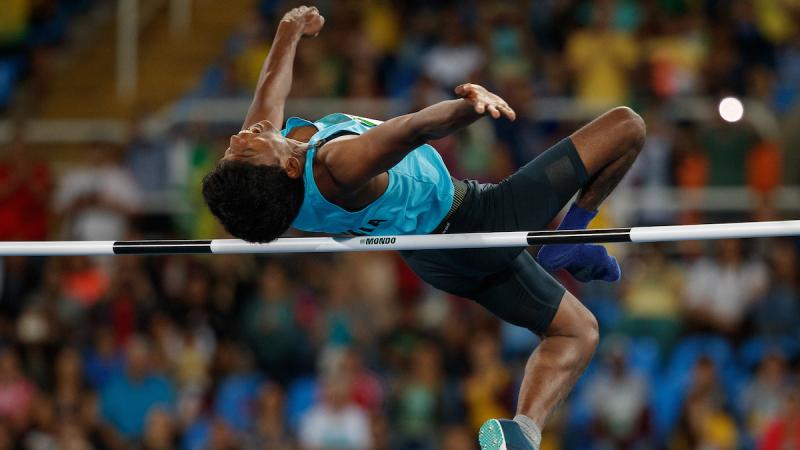 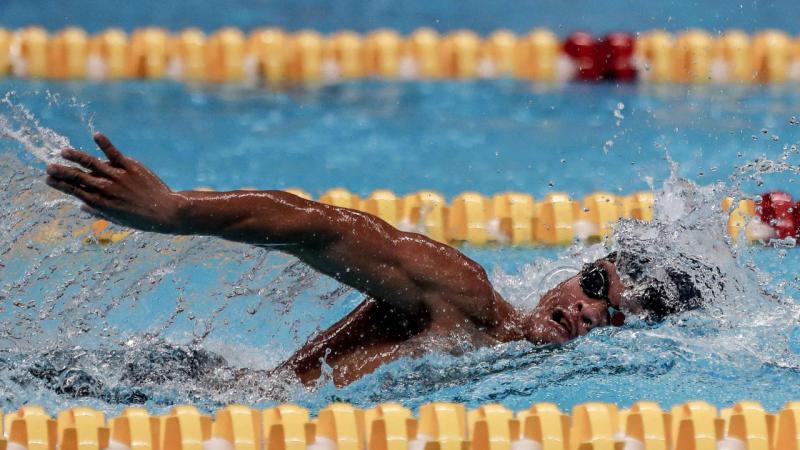