Great Britain’s Tom Aggar is ready to reverse his storyline this weekend at the World Rowing Cup at Eton Dorney. 20 Jun 2013
Imagen 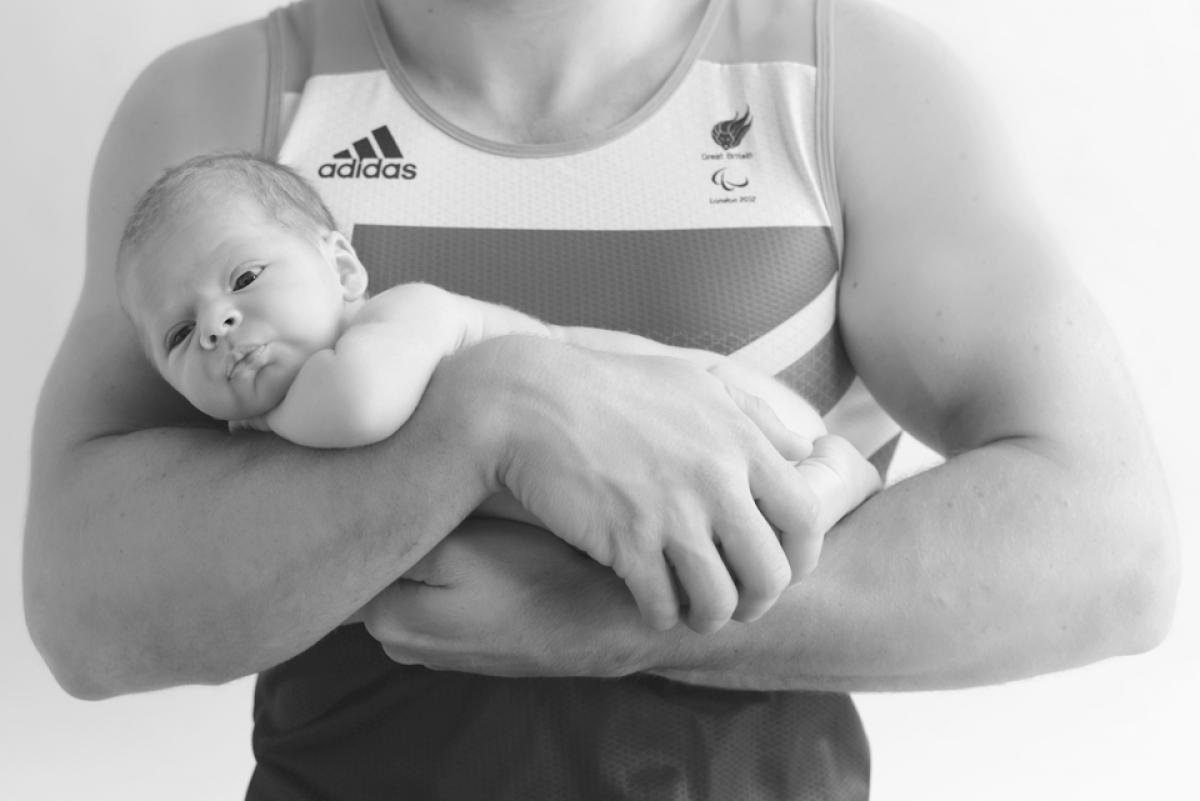 Tom Aggar is ready for a busy 2013, taking care of his new son Daniel while preparing for August's World Rowing Championships.

“I feel like I have more to give because I was frustrated with my performance last year.”

With his eight-week old son in the stands for the first time this weekend, British rower Tom Aggar is looking to start a new unbeaten streak on the water.

The four-time defending world champion returns to Eton Dorney on Friday (21 June) for the World Rowing Cup – the same venue he recorded a disappointing fourth-place finish at in the men’s ASM1x race at the London 2012 Paralympic Games after being unbeaten in major international events since 2007.

But little Daniel doesn’t know about that.

At least not yet. He’s too young.

“He won’t know much about what’s going on, but he’ll be there for sure this weekend,” Aggar told Paralympic.org.

“I’m sure there’s going to be a crowd that recreates some of the atmosphere from the Games last year.”

Rather than trying not lose, Aggar insisted he’s out to win the Cup event, which is his largest international competition remaining prior to August’s World Rowing Championships in Chungju, South Korea.

Finishing behind China’s Cheng Huang, Australia’s Erik Horrie and Russia’s Aleksey Chuvashev has come as a double-edge sword. Sometimes, Aggar just wants to put it all behind him, but part of him would like to use the result as a source of motivation.

“I feel like I have more to give because I was frustrated with my performance last year,” Aggar said.

“I’m as disappointed as anyone about that, especially after coming away without a medal after such a large run of success. I’ve tried to put it to bed and to use it as motivation to make sure it doesn’t happen again.

“Rowing is the sort of sport where you can’t force the results just by being physically strong. It doesn’t mean you’re going to win. It’s about rowing as efficiently as possible and focusing on yourself, which has definitely been my focus a lot more this year.”

Aggar, who won May’s International Para-Rowing Regatta in Gavirate, Italy, said a lot of new faces have joined the sport for the Rio 2016 Paralympic cycle.

London 2012 bronze medallist Chuvashev will line up alongside Aggar this weekend, as will new rowers from Ireland and Estonia.

“The gaps are getting tighter and tighter, and people are winning races by smaller margins now,” Aggar said.

“People are also now generally more aware of rowing as a Paralympic sport. More people have come to trials and shown an interest in trying to join the team.”

The heats and repechages for Aggar’s event will take place on Friday (21 June), with the final scheduled for Saturday (22 June).

It will be the final chance for fans to see him action before the World Championships, which will take place from 25 August-1 September. 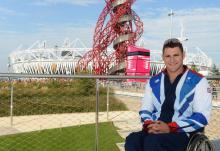 Tom Aggar poses in front of the London 2012 Olympic Park.