No. 1: The IPC announces biggest ever broadcast and commercial agreements

Deal with NHK and Toyota underline the growth of interest in the Paralympic Movement ahead of Tokyo 2020. 31 Dec 2015
Imagen

Although 31 December marks 1,699 days to go until the Tokyo 2020 Paralympic Games Opening Ceremony, 2015 witnessed two landmark announcements which highlight the unprecedented growth in interest in the Paralympic Movement in Asia.

The biggest broadcast and commercial deals ever signed by the IPC were agreed this year, and this success has made it to the No.1 spot in the International Paralympic Committee’s Top 50 Moments of 2015.

The good news started in June when the IPC awarded NHK, the exclusive broadcast and exhibition rights in Japan for the Paralympic Games through to 2024.

NHK, Japan’s only public broadcaster, acquired the rights for television, radio, internet, mobile and all other media platforms for the PyeongChang 2018, Tokyo 2020, Beijin 2022 and 2024 Paralympic Games, in an agreement that is the biggest in Paralympic broadcasting history.

During Tokyo 2020, NHK aspire to provide the most comprehensive broadcasting campaign ever delivered by a broadcaster from the host country for a Paralympic Games.

In late November, the IPC announced that the Toyota Motor Corporation (Toyota) had become a Worldwide Paralympic Partner in the mobility category through to 2024.

In between these two announcements, the IPC also confirmed in July that it had signed a five year agreement with WOWOW, Japan’s leading premium pay TV broadcaster, to produce a series of documentaries on para-athletes in the lead up to the Tokyo 2020 Paralympic Games.

Filming started in the summer of 2015 and the first documentary will be broadcast in 2016.

The documentaries will focus on the stories of a number of para-athletes and will follow their journey to the Rio 2016, PyeongChang 2018 and Tokyo 2020 Paralympic Games.

Despite these successes, the IPC is not resting on its laurels ahead of Tokyo 2020 and this summer Dentsu Inc. was appointed to further strengthen the IPC’s marketing efforts in Japan.

In addition to these package sales, Dentsu will provide support for promotional activities in Japan as well as for communications between the IPC and its Japanese sponsors. 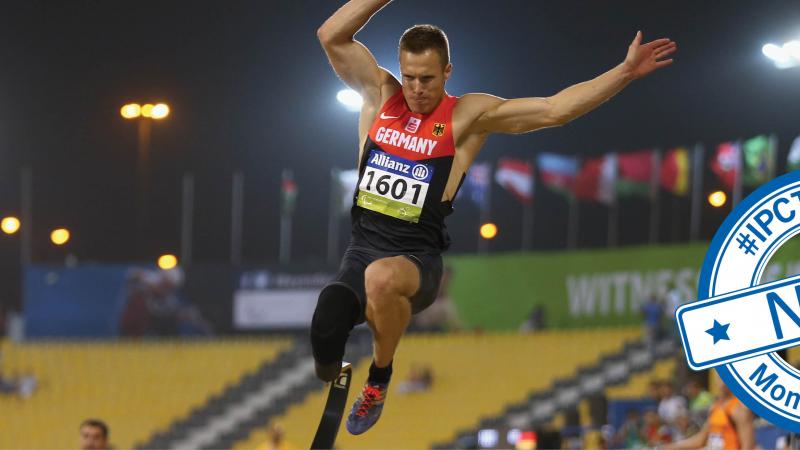 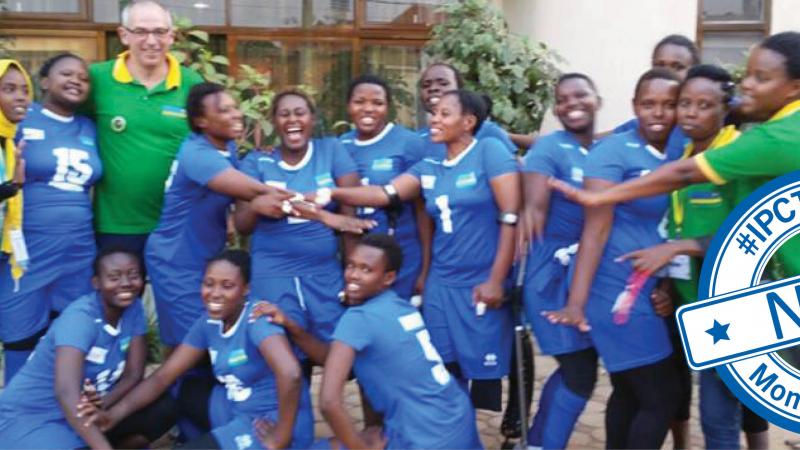 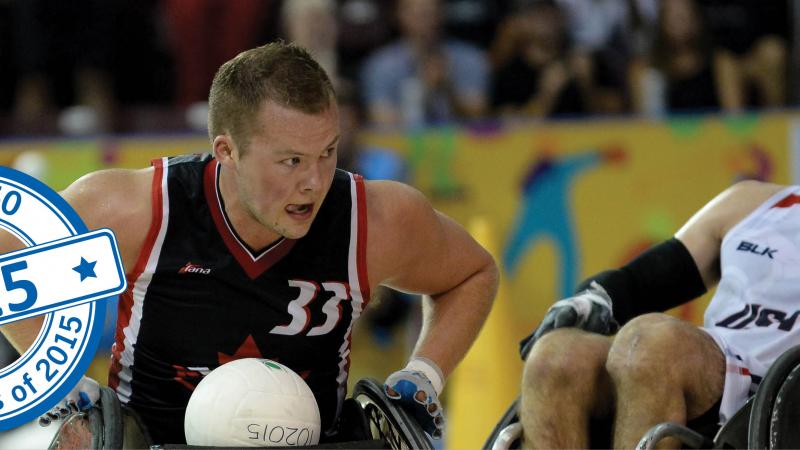