No. 25 Iconic moments in wheelchair tennis

Dylan Alcott, Jiske Griffioen and Gordon Reid were amongst the players who made headlines this year. 07 Dec 2016

“I came here (Rio) for one thing and that was a gold medal.”

Wheelchair tennis marked another historic year with some memorable moments to race in at No. 25 in the International Paralympic Committee’s Top 50 Moments of 2016.

Australia’s Dylan Alcott had dominated the end of 2015 and continued his form in the quad category this year, losing only one singles match throughout the whole season to round off a golden year which included two Paralympic titles at Rio 2016.

The 26-year-old was fearless, relentless and unstoppable as he won 10 titles, including the Australian Open, to finish the year as the undisputed world No.1 singles player.

At his first Paralympic Games in wheelchair tennis, the former wheelchair basketball player did not disappoint. He showed high-quality tennis and took the title following a 6-3, 6-4 victory over Great Britain’s world No.3 Andy Lapthorne in the gold-medal match.

This was Alcott’s second Paralympic gold after he topped the podium in wheelchair basketball at Beijing 2008. But the Australian still had more to give.

Partnered with Heath Davidson, they defeated USA’s unbeaten-Paralympic champions David Wagner and Nick Taylor, who were looking for their four successive gold, to claim the quad doubles title.

“I love having a disability and I would not change it for the world,” said Alcott.

“I have done the double-double I guess, two-sport golds and the doubles and singles. That sounds all right to me!”

The Rio 2016 women’s singles event also left many memorable moments as a new champion was crowned following the retirement of the Netherlands’ eight-time Paralympic champion Esther Vergeer after London 2012.

Jiske Griffioen made sure the Dutch dominance continued by winning the singles gold following a victory over teammate Aniek van Koot, who she partnered with to also take doubles gold ahead of compatriots Marjolein Buis and Diede de Groot.

Griffioen capped her 2016 off by claiming the NEC Masters for a second consecutive year to strengthen her position as the world no.1.

“It is a perfect story. It feels unreal now because I have been working for it for so long and to finally have it [the gold medal] around your neck it feels like I am dreaming,” said the 31-year-old.

“I came here (Rio) for one thing and that was a gold medal.”

It was not just Alcott and Griffioen who dominated in 2016. Great Britain’s Gordon Reid also had a fantastic year as he claimed the men’s singles world no.1 spot from Shingo Kunieda after the Japanese player had an injury-hit season.

Reid’s first Grand Slam title of the year was in Australia before he made the final of Roland Garros but missed out to Gustavo Fernandez. However, Reid was back to singles Grand Slam winning ways as he claimed the inaugural Wimbledon singles title.

Having been a doubles Grand Slam for ten years, 2016 was the first time a singles title had been up for grabs at the All England Club and Reid battled past the competition to win it.

“I could never have dreamed of having such a good year,” he said.

“I am just loving every minute of being out on court, playing tennis and showcasing our sport to the massive crowd here and the massive coverage all over the world.”

Another British duo was involved in a magical moment in 2016 as a new longest match record was set in the sport. 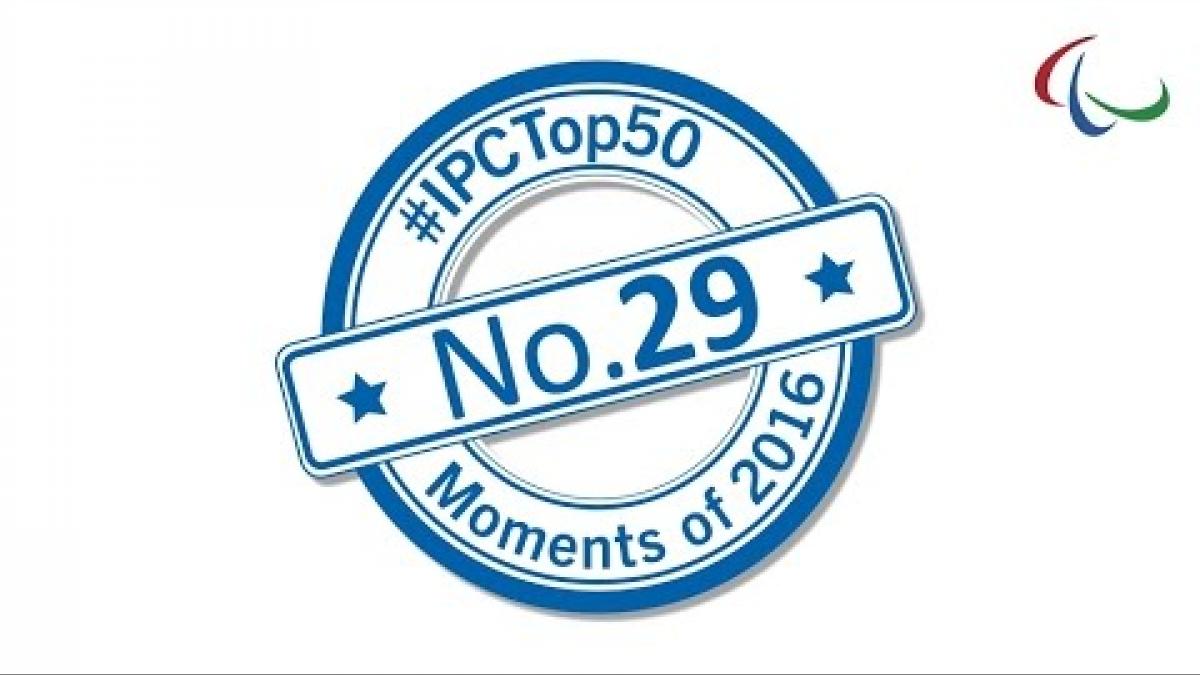 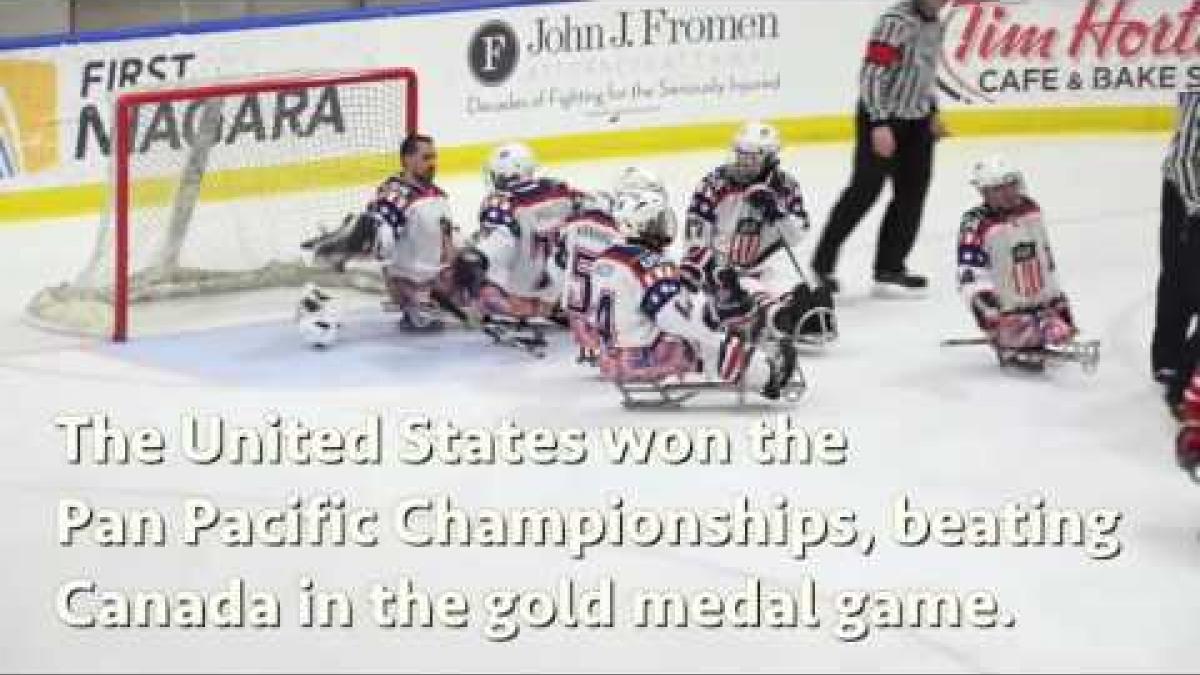 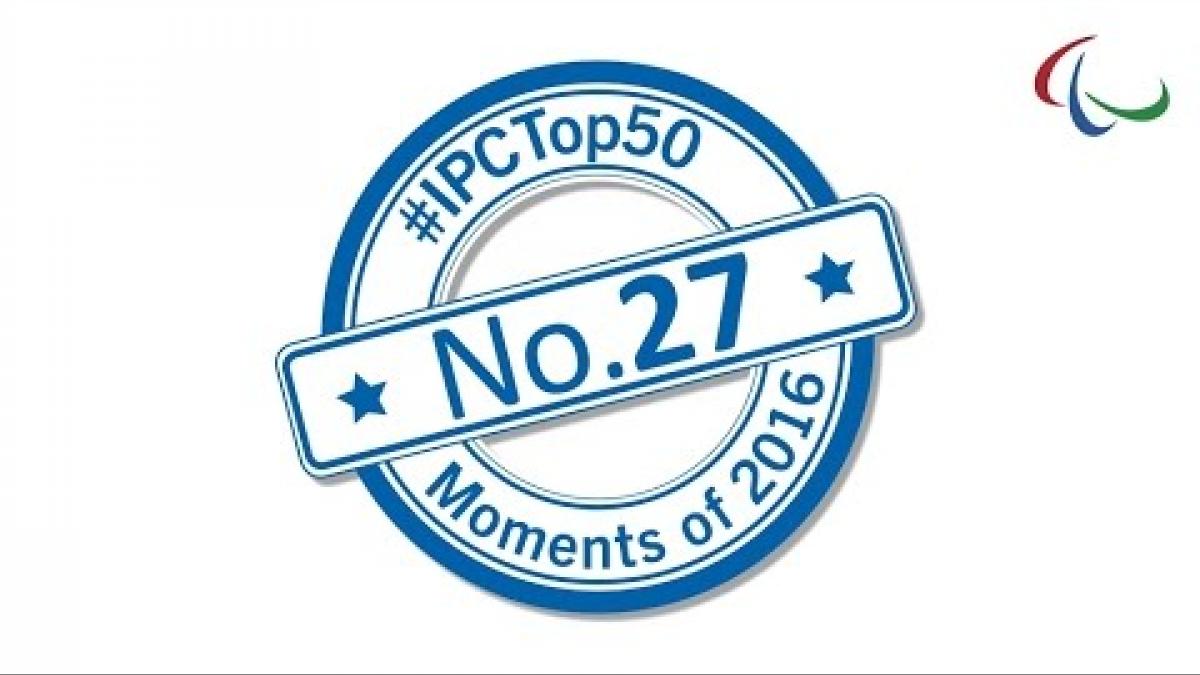 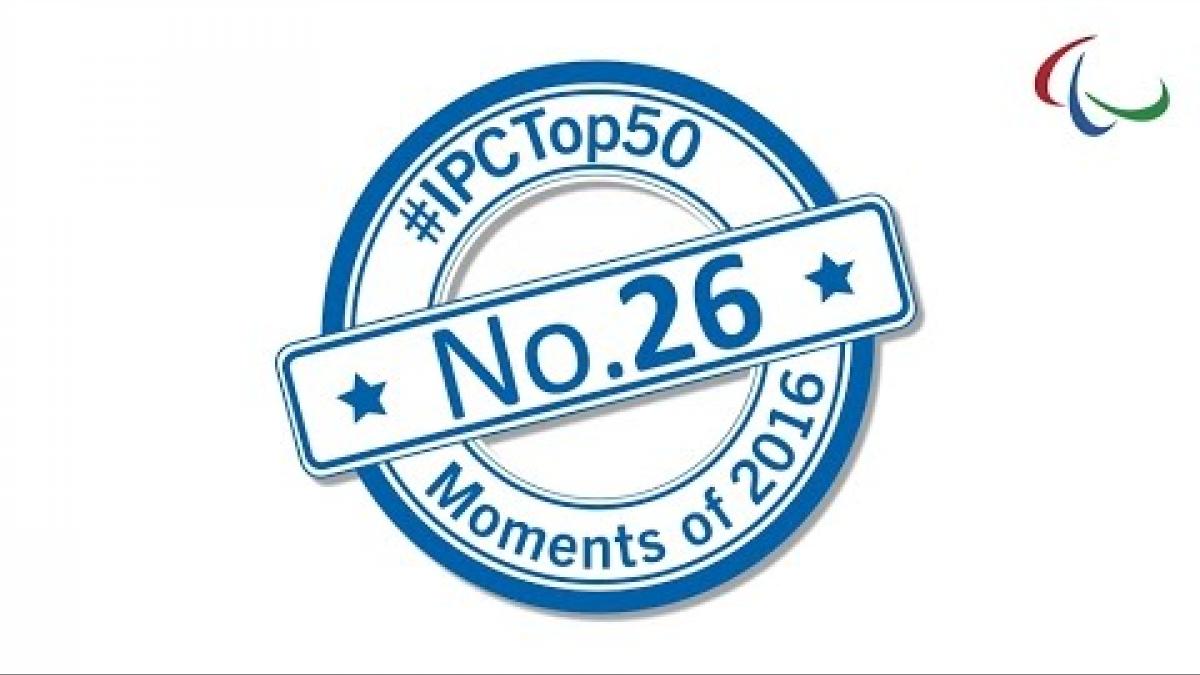