Few will forget the men’s 1,500m T13 final at the Rio 2016 Paralympics. Not only was there a thrilling world record finish but the top four finishers all completed the race in a time that was faster than the gold medal winner in the Olympics a few weeks before.

The fact that such outstanding performances became global news and showed to the world that Paralympic athletes are just as good as their Olympic counterparts enters No. 8 in the International Paralympic Committee’s Top 50 Moments of 2016.

Heading into the Games, Morocco’s world champion Abdelillah Mame and Algeria’s world silver medallist Abdellatif Baka were the two athletes most likely to contest the coveted gold medal However, once the race started it was clear there were going to be many other contenders.

Tunisia’s Bilel Hammami took the field around the first 400m in 60.23 seconds, before the pace slowed slightly. After 800m Brazil’s home favourite Yeltsin Jacques hit the front taking the lap in 64.91 seconds having seen his teammate, and former race leader, Julio Cesar Agripino dos Santos take a stumble with two laps to go.

Jacques injected a turn of pace with 700m to go, helping to string out the field of 14 racers.

As the bell sounded for the final lap, the Brazilian led with the Algerian duo of Baka and Fouad Baka hot on his heels. A group of five, including Ethiopia’s Tamiru Demisse and Kenya’s Henry Kirwa, were also still very much in contention.

With 300m to go, it was a four-horse race with the two Baka’s leading ahead of Demisse and Kirwa; the rest of the field had dropped away.

As the final bend approached Adellatif Baka looked in control at the front but a late charge from Demisse made for a nail biting finish.

The final results revealed the top seven finishers all set personal bests, but what was more impressive was that the top four were all under 3:50.00, the time US athlete Michael Centrowitz ran on the same track to win Olympic gold on 20 August.

News of the Paralympians running faster times than their Olympic counterparts spread quickly and was soon global news.

“It wasn’t easy to get this gold medal,” the 22-year-old Baka said afterwards. “I’ve been working one or two years non-stop and it’s been very, very hard for me.”

Although the Olympic race a month earlier was a tactical battle, the performance of the Paralympians was good measure of how far Para athletics has progressed in recent years. 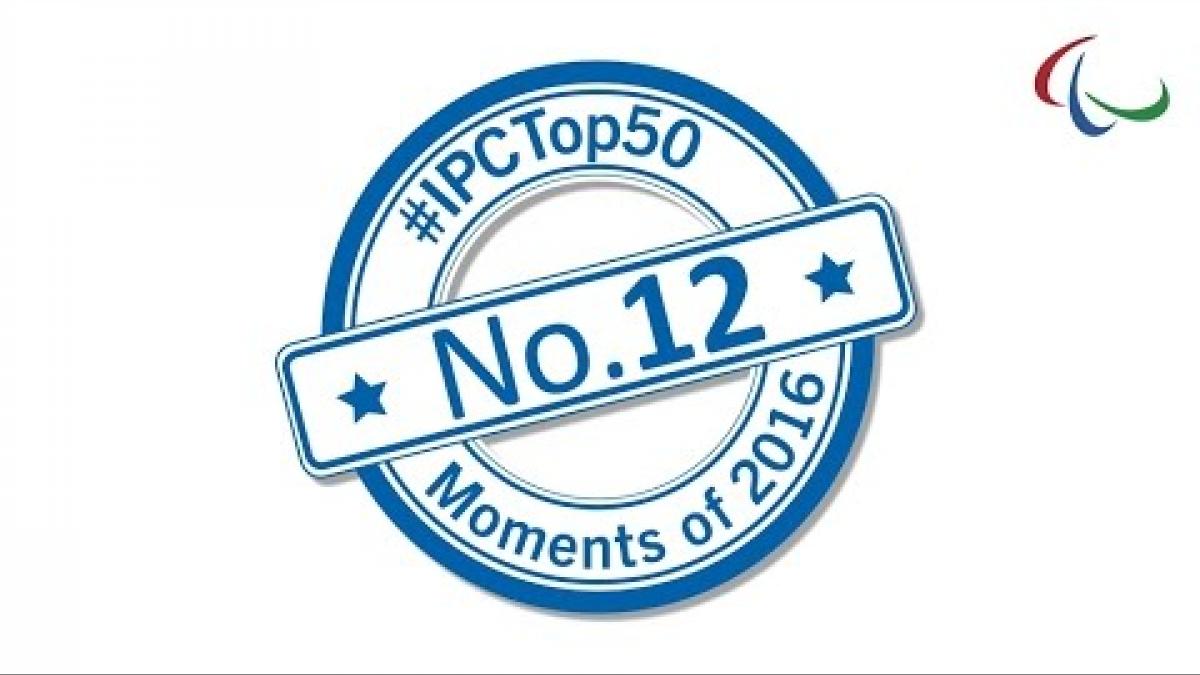 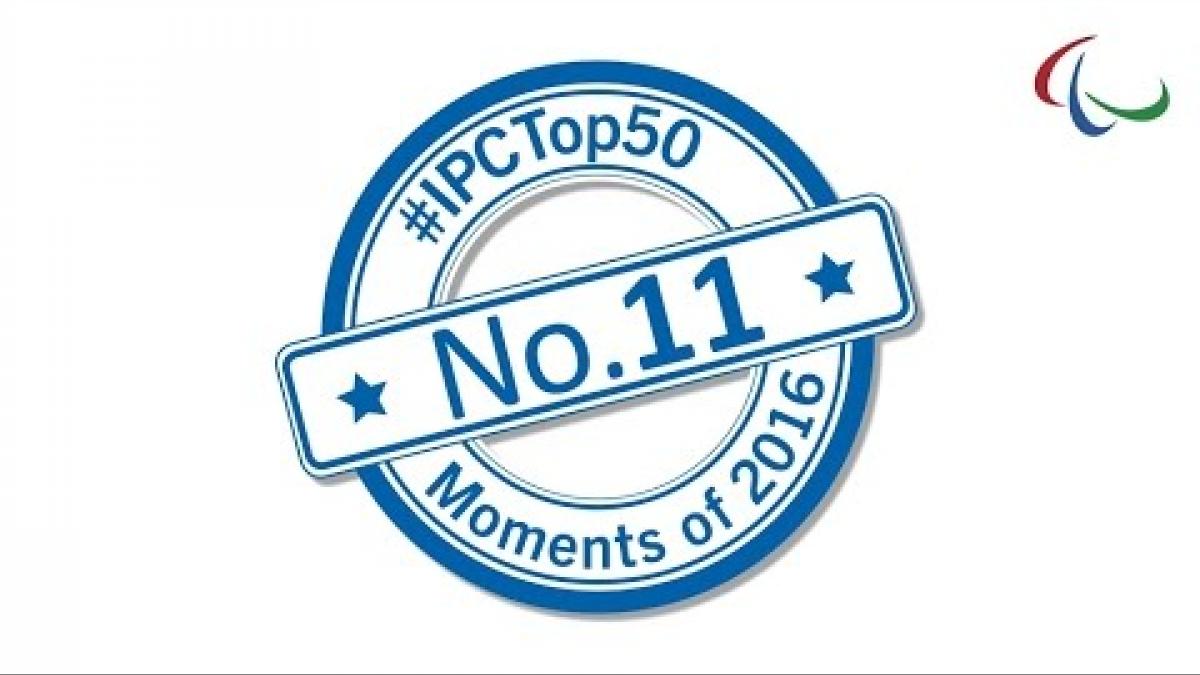 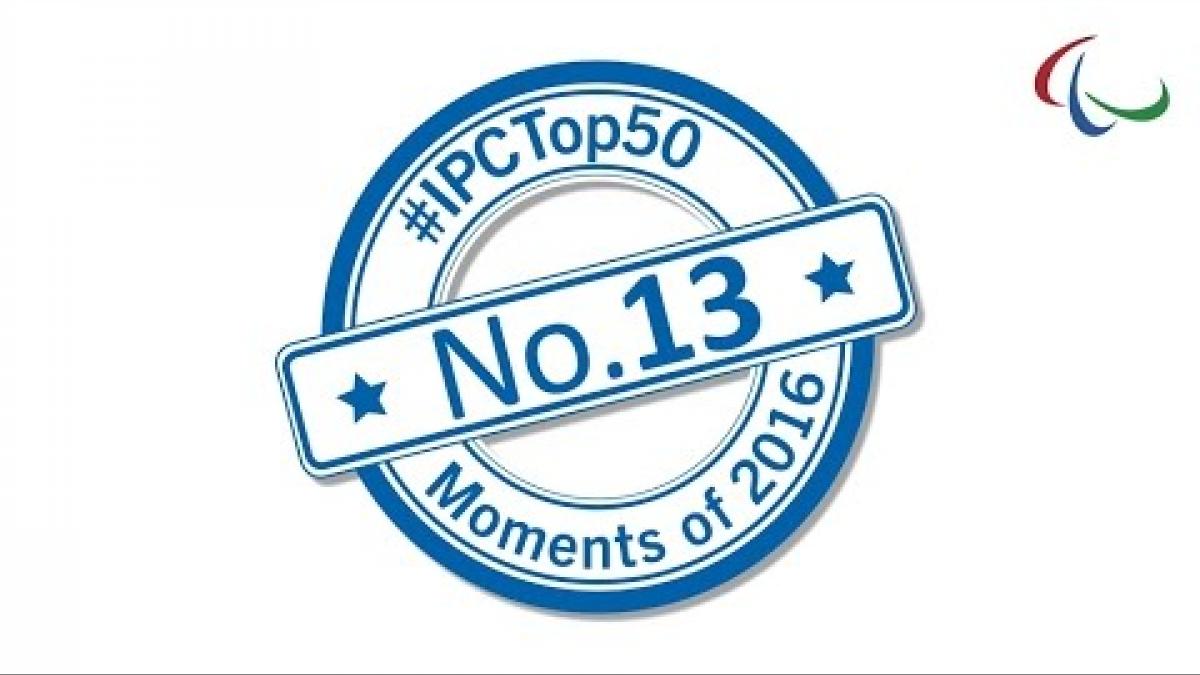