Swapping goggles for a paddle

Australian Paralympic swimmer has switched her focus to canoe for the Rio 2016 Games. 12 Jun 2013
Imagen 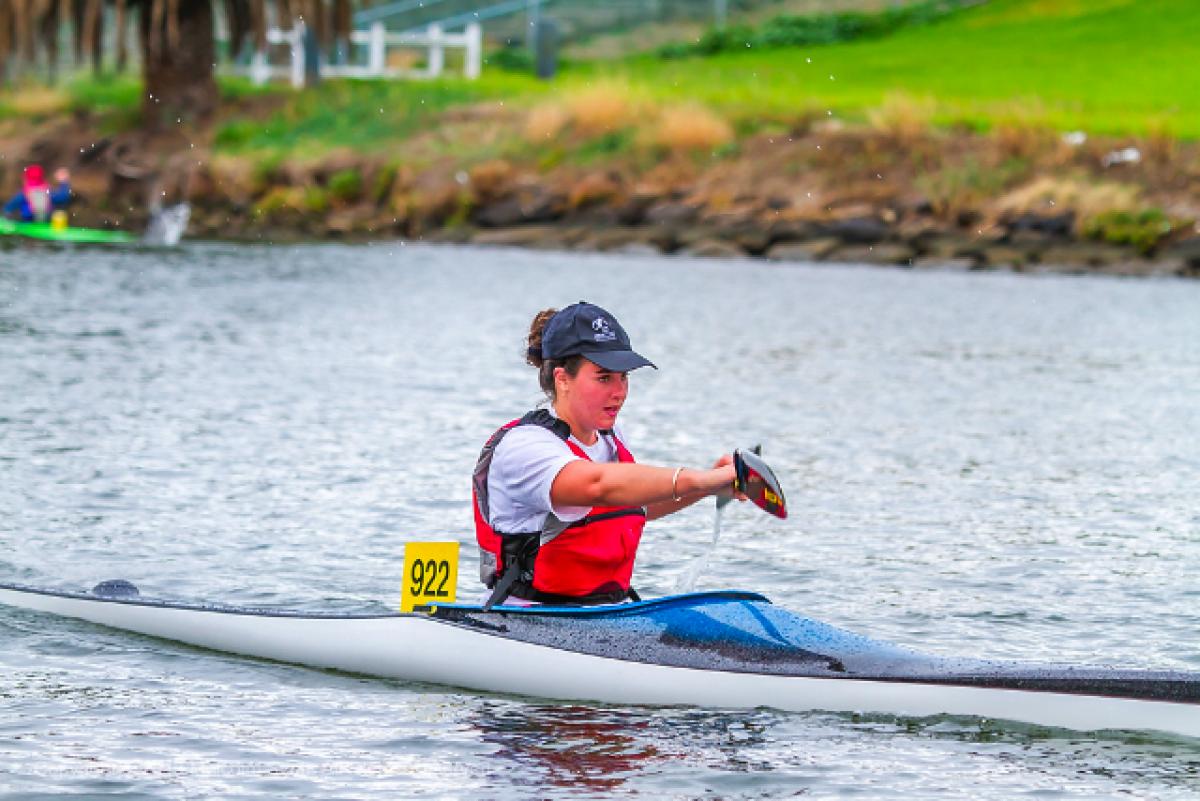 Ⓒcourtesy of Amanda Drennan
By Bridie Kean | For the IPC

"Staying home (in London) showed me how much I want to be in Rio,” she said, as she readies for the next Paralympics.

Two-time Paralympian Amanda Drennan of Australian has her eyes firmly set on becoming the fastest in water during the next Paralympic cycle, however this time around she’ll be above the water in a canoe.

After a 13-year career in the pool, the former S9 swimmer who was born without a right leg now sees the Melbourne sunrise every morning at canoe training – a new opportunity to reach the podium.

At the recent national championships in Australia, Drennan finished first place in the 200m LTA sprint K1 – against other athletes who have use of their legs, trunk and arms.

She’s currently working toward securing a place at the 2013 ICF Canoe Sprint World Championships, which take place from 27 August-1 September in Duisburg, Germany, and is getting used to a new type of training in the southern hemisphere.

"Some mornings we look up and it is as if the sky is on fire, the sunrise is so beautiful,” Drennan said. “And then you see Pelicans paddling around. I never got to see that in swimming.

"The elements play a big part and you don't know what the day will bring,” she added. “In Melbourne one day it can be freezing and frosty, the next day clear and sunny.

Meanwhile, having represented Australia at the Athens 2004 and Beijing 2008 Paralympic Games in swimming, she did not participate in London 2012, and instead in 2011 did something not just anyone would do.

In an effort to raise money to build a hospital on Phillip Island just off the coast of Melbourne, she swam around the island using a custom-made shark cage to make the 66km swim in four days.

But now, she’s longing to compete at the Paralympics again, and is counting down the days until she can paddle to the finish line in Brazil.

"Staying home (in London) showed me how much I want to be in Rio,” she said, as she readies for the next Paralympics.