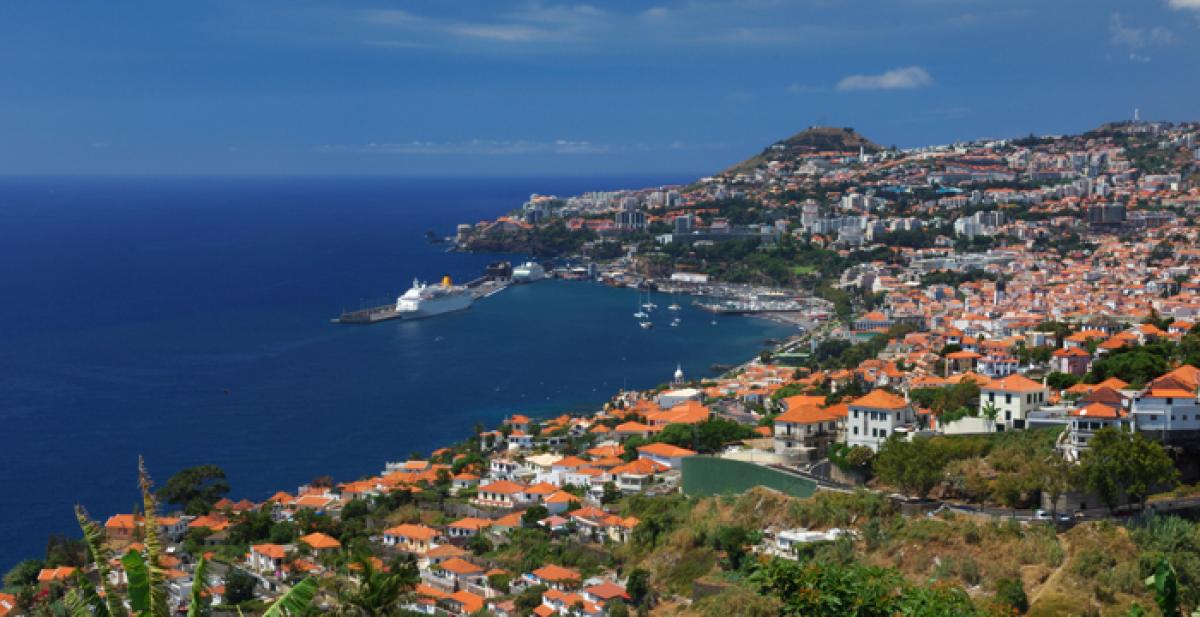 The island of Madeira, Portugal will host the 2016 IPC Swimming European Open Championships

The 2016 IPC Swimming European Open Championships will be held in Funchal, on the island of Madeira, Portugal from 30 April - 7 May.

Featuring around 450 athletes from 50 countries, the event is organised locally by the Portuguese Swimming Federation (FPN).

It will be the last major competition ahead of the Rio 2016 Paralympic Games, and is being run as an Open to give athletes as many opportunities as possible to qualify.

The city of Funchal

Funchal is the island capital, housing around 45 per cent of Madeira's 270,000 population and sits in a natural amphitheatre-shaped valley on the coast.

Madeira itself is famed for outdoor activities such as hiking and watersports and is also a well-known holiday destination, offering beaches, scenic marinas, museums and restaurants.

The fully accessible EUR 25 million Complexo Olimpico de Piscinas da Penteada was opened in 2004 in the heart of Funchal. The complex is set over an impressive five floors and includes an Olympic sized competition pool, a diving pool, a 25m pool and a training pool.

The venue hosted the 2005 Multi-nations Youth Meet and most recently the 2015 Winter International Masters Open. It is located in the cultural heart of the city next to the University of Madeira, the Congress Centre, regional library and public archives.

Ukraine topped the medals table, this time with 37 golds, 29 silver and 28 bronze. Whilst Russia won more total medals with 95, they just lost out with their gold medal total of 34, 32 silver and 29 bronze. Great Britain were third with 30 wins, 27 silver and 16 bronze.

During eight days of highly competitive action 59 European records were broken, 31 of which were world records.

A total of 24 world records and incredible 73 European records were broken at the Laugardalslaug swimming complex in the Icelandic capital.

Great Britain topped the medals table with a total of 94 medals including 18 gold, to beat Ukraine in second and Spain in third.

German Kirsten Bruhn was one of the most successful athletes of the competition, winning all her events and setting a new world record in 100m backstroke S7 with a mark of 1:23.63 minutes.