The host country topped the medals table just like they had done back in 1980 when they last hosted the Games.  Para ice hockey featured for the first time at the Games.

A total of five sports were included in the Paralympic Winter Games, and it was the debut of ice sledge hockey (later Para ice hockey) on the world stage. Para alpine skiing, Para biathlon, Para cross-country skiing and ice sledge racing were the other sports contested. 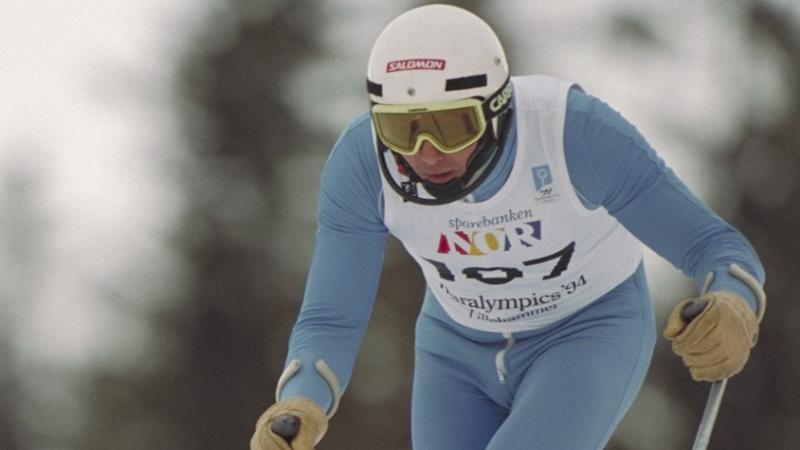 Starting on 4 March, the Paralympic torch was carried through 10 different cities in Norway, including Oslo and Hamar, before it returned to Lillehammer. At each stopping place, the torch was met with festivities and celebrations.

At the Opening Ceremony on 10 March, the delegations were officially welcomed to Norway by Queen Sonja. The Paralympic flame was lit by Helge Bjornstand and the athlete’s oath was taken by Cato Zahl Pedersen.

The Norwegians took home 64 medals, including 29 golds. Germany was a close second, followed by USA, France and Russia. 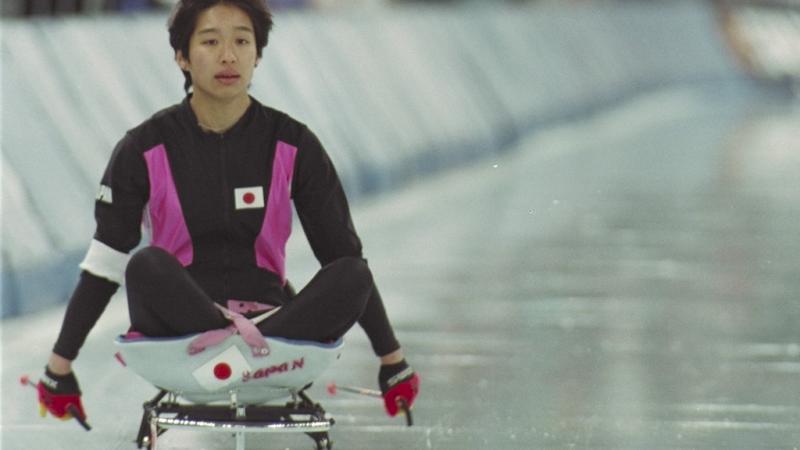 The Closing Ceremony provided a fitting end to the two weeks of competition, as artist Sissel Kyrkjebo kept everyone in the audience spellbound and then the torch was ultimately extinguished.