Sondre the Troll, the mascot for the Lillehammer 1994 Paralympic Winter Games, is based on the trolls depicted in Scandinavian folklore. The one-legged skiing troll was created as a result of a nationwide competition among schools, with the winning design handed in by Janne Solem. In a separate competition, the name “Sondre” was chosen for the Paralympic mascot as a reference to Sondre Norheim, one of the pioneers of modern skiing. 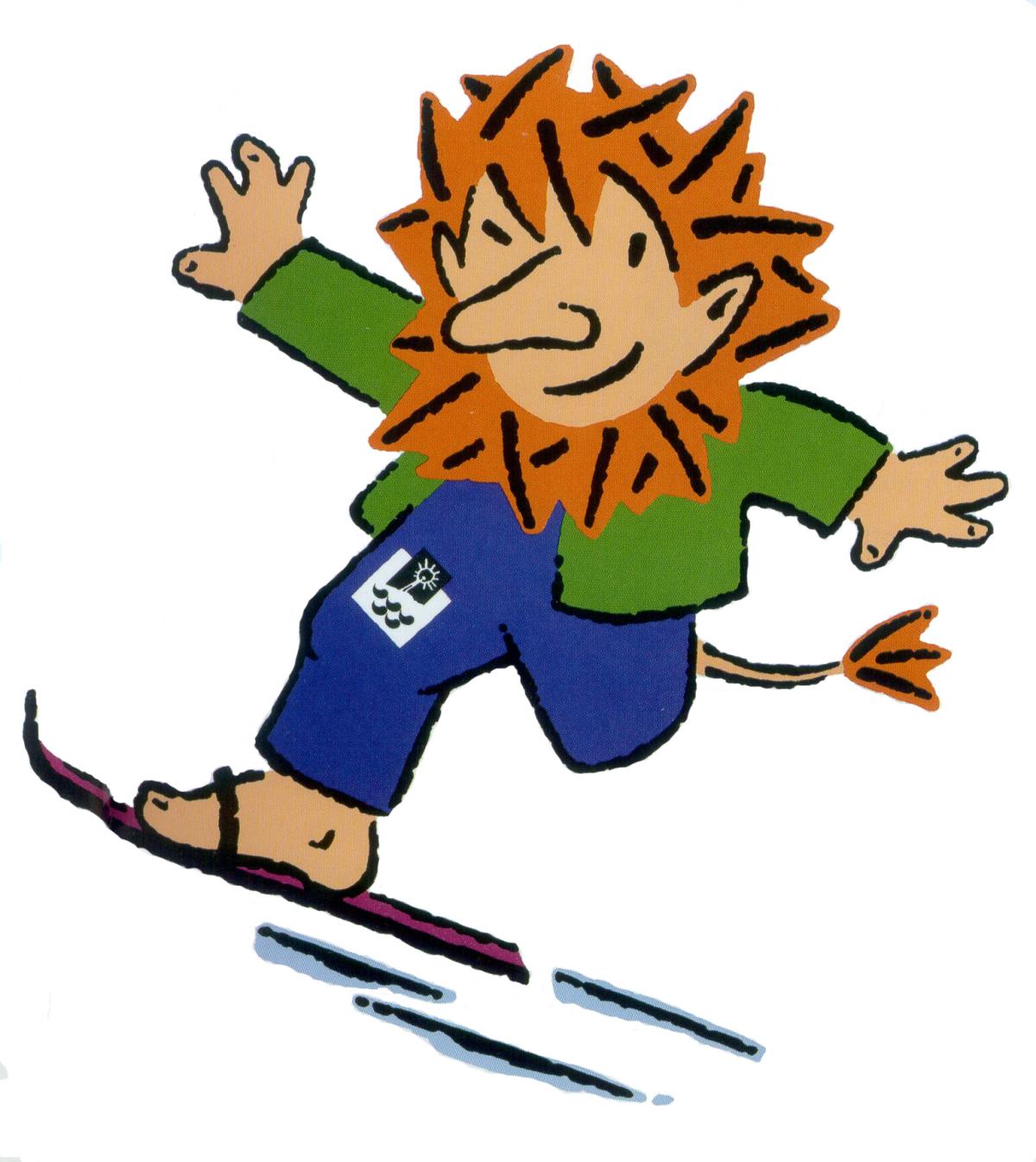 Sondre the Troll was the official mascot of the Lillehammer 1994 Paralympic Winter Games.
ⒸIPC