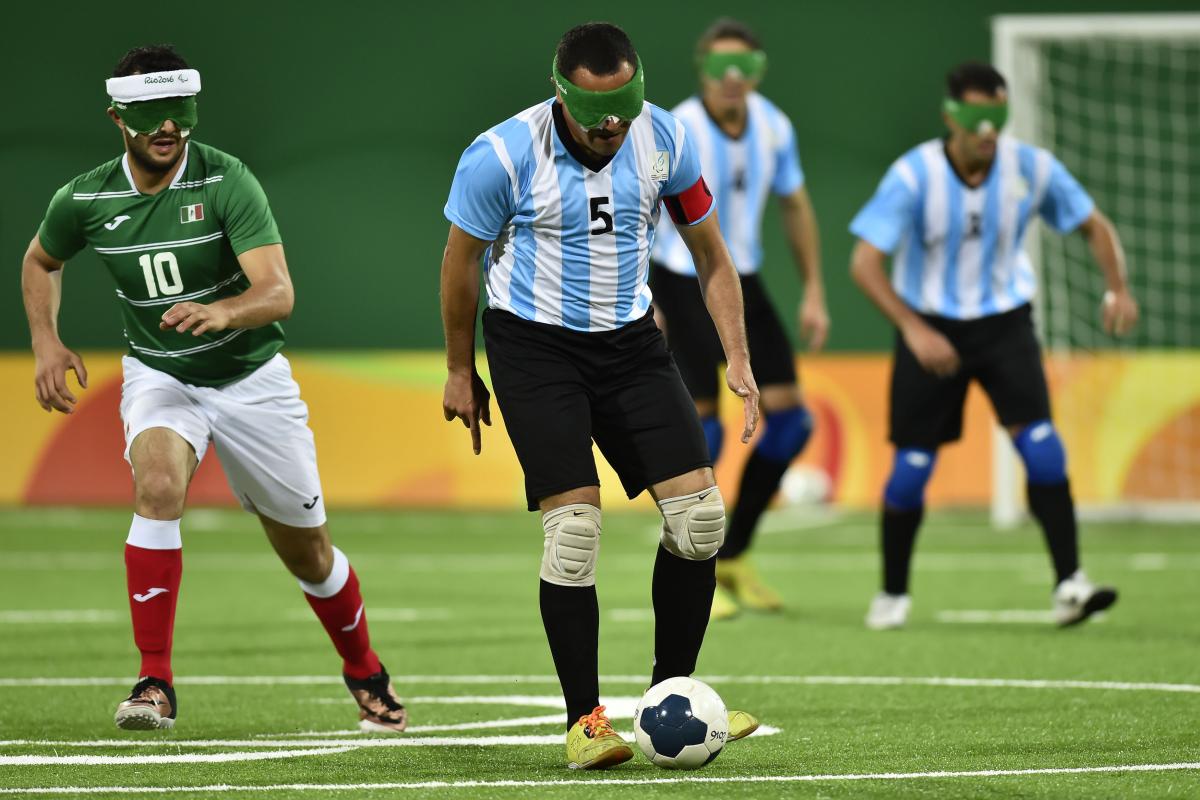 Matches are made up of two 25-minute halves, with a 10-minute break in between.