Athletics at the Parapan American Games 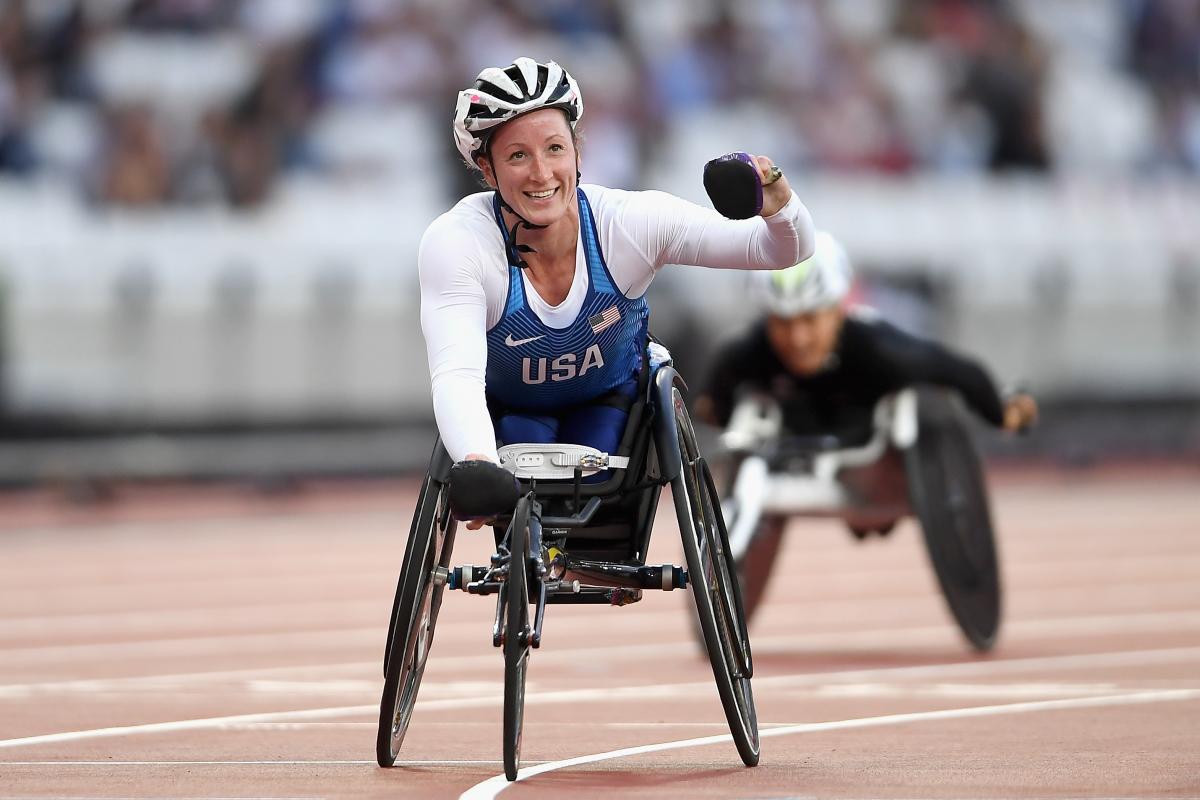 Athletics has been part of the Parapan American Games programme since the first edition in Mexico City in 1999.

It has been part of the Paralympic Games since Rome 1960 and always attracts the largest number of spectators. The sport offers a wide range of competitions and events and is open to male and female athletes in all impairment groups.

Athletes compete according to their functional classification in each event. Some compete in wheelchairs and some with prostheses, while those who are vision impaired receive guidance from a sighted guide.

Athletics for people with a disability had its first organised competition—in the form of wheelchair racing—in 1952 as part of a Games organised for World War II veterans by Stoke Mandeville Hospital.

The largest sport of the Parapan American Games is comprised of track, jumping, throwing and combined events.