Boccia at the Parapan American Games 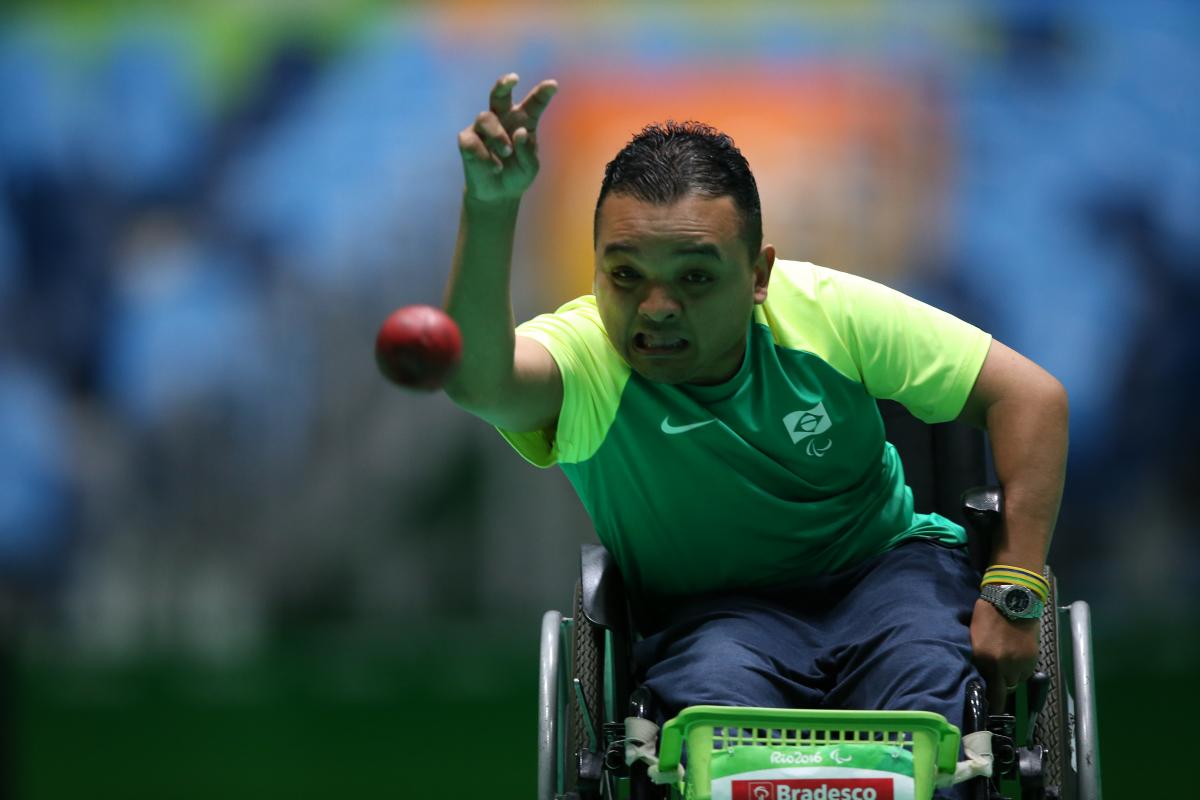 Guadalajara 2011 was the first Parapan American Games where boccia was contested.

Boccia is a game of skill, accuracy and strategy and was originally designed to be played by people with cerebral palsy but now includes athletes with disabilities that affect motor skills.

It requires extreme accuracy, concentration and muscle control. Played on a flat, smooth surface, the objective is to propel (throw, kick or use an assistive device) six balls as close as possible to a white target ball.

An individual or pairs boccia match consists of four ends, while team events are six ends. Each athlete, pair or team throws six balls per end.