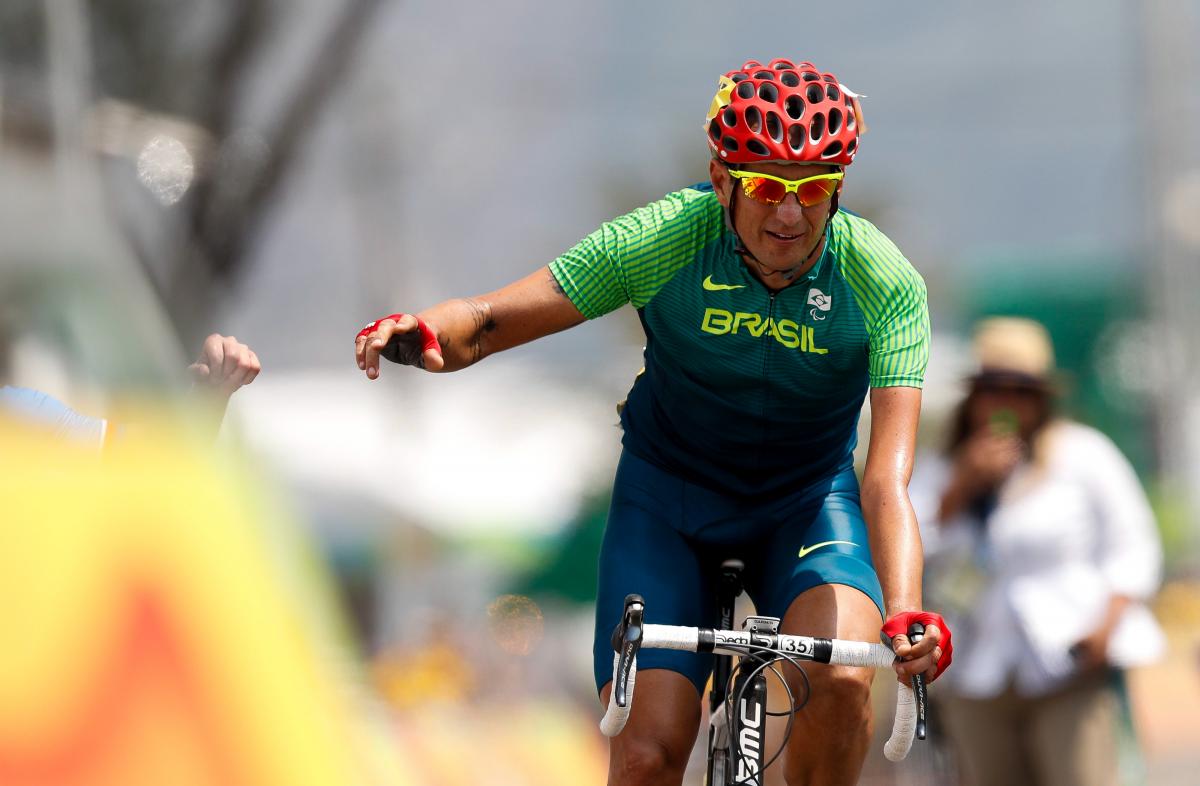 The sport made its Parapan American debut at Guadalajara 2011. Road and track cycling events are contested.

Road cycling made its Paralympic debut at New York/Stoke Mandeville 1984 and has been contested at every Games since. Track Para cycling entered the Paralympic programme 12 years after in Atlanta, USA.

Cyclists begin en masse and complete a set number of circuits of a 7- to 10-kilometre lap. First across the finish line wins.

In time trial competitions, athletes start individually in 60-second intervals. It’s a race against the clock; the fastest time over the set distance wins.