Powerlifting at the Parapan American Games 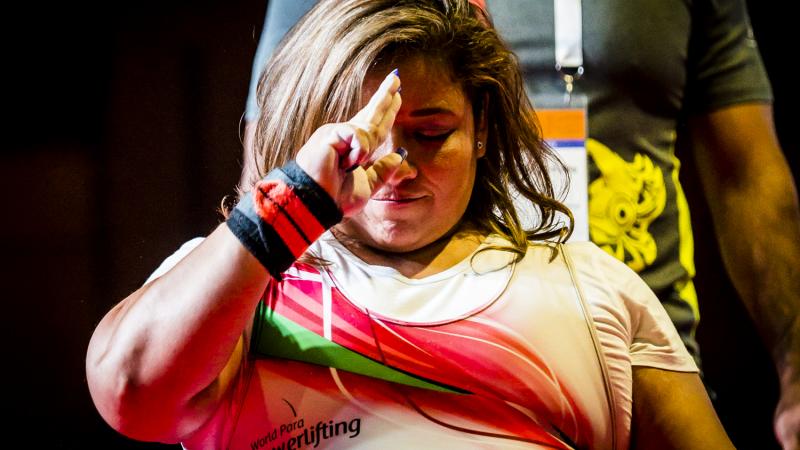 Powerlifting is the ultimate test of upper body strength and can sometimes see athletes lift more than three times their own body weight!

Assuming the benchpress position — lying on bench with head and body (including buttocks) touching bench — athletes lower the bar to their chest. Once the bar is motionless, athletes must press upwards until their arms are straight and hold the bar still until the referee gives the signal.

Athletes are given three tries for each lift.

Powerlifting was introduced into the Parapan American Games at Rio 2007.