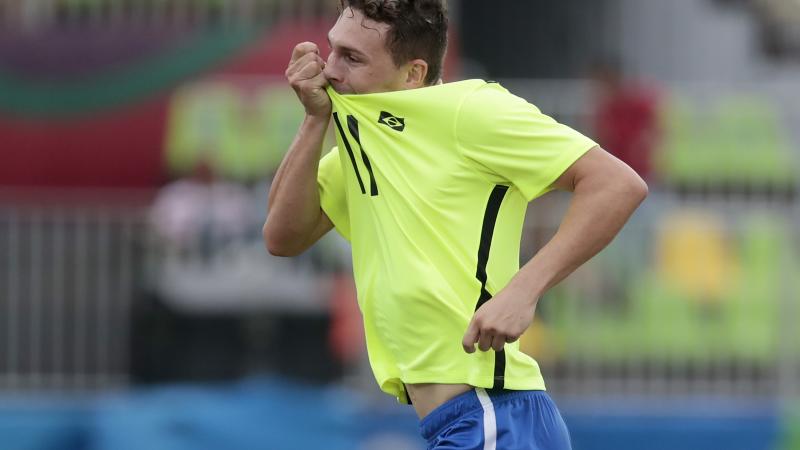 Football 7-a-side is played by athletes with cerebral palsy and other neurological disorders, including stroke and traumatic brain injury.

The game is played on a reduced field of play and is made up of seven players including the goalkeeper. There is no offside rule, and throw-ins or rolling the ball back onto the field of play are allowed.