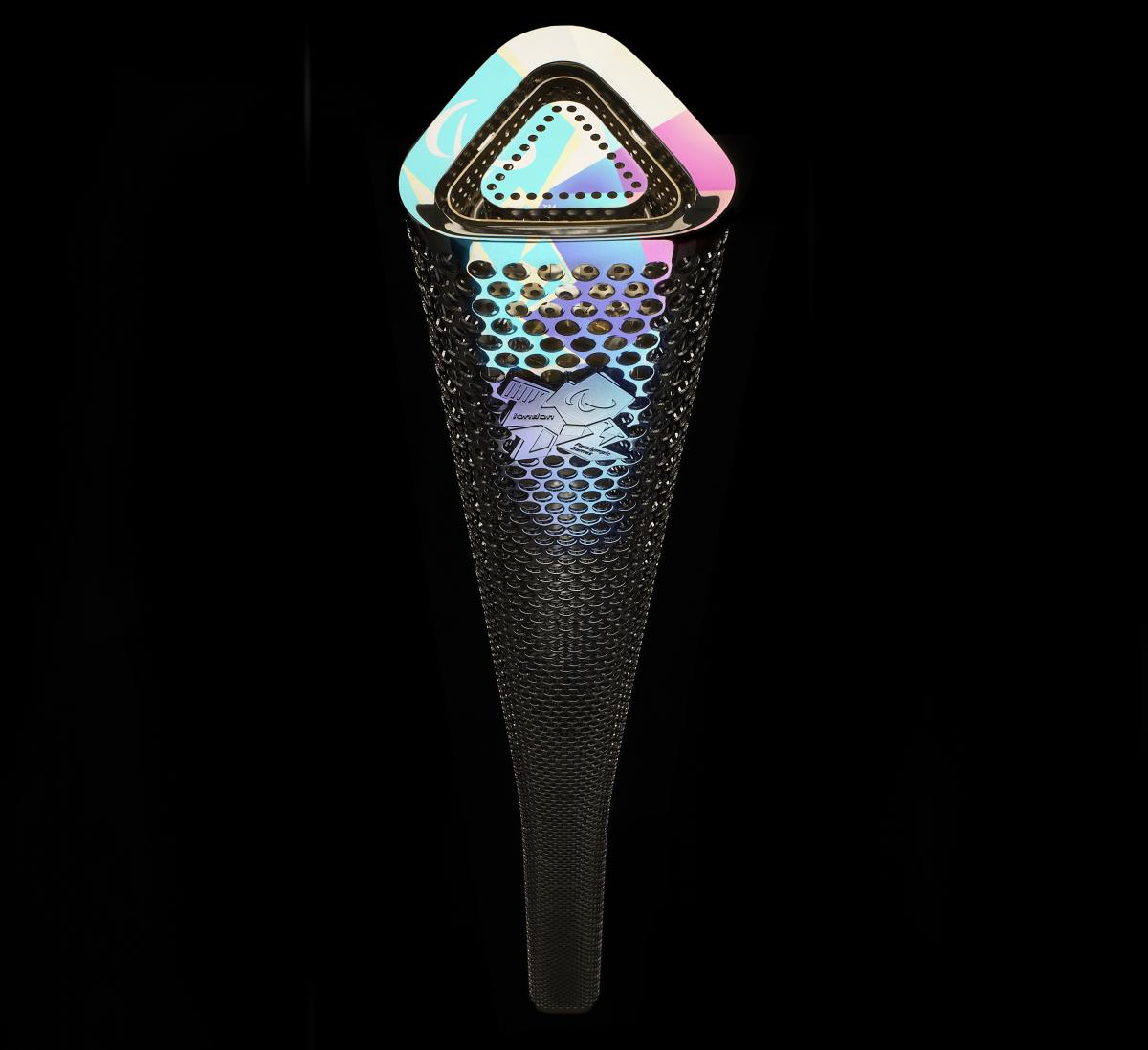 As part of the initiative, over 150 school teams from across the UK took part in STEM Challenge 9: The Paralympic Torch Relay Challenge, an Inspire mark project, where groups of 11 to 14-year-olds students investigated how to create a spark by the energy of human endeavour to light the Paralympic Flame. STEMNET shortlisted finalists, with the final taking place on 17 March at The Big Bang UK Science and Engineering Fair 2012. The winning team received prize money to support their school STEM Club and access to a Paralympic Torch Relay event.

33 communities from across the UK took the opportunity to host Flame Celebration’s over the August 2012 Bank Holiday weekend. Each celebration was unique and had a flavour of the local area but had the Paralympic values at its core.

In addition to the Flame Festivals and Flame Celebrations, the whole of the UK was encouraged to help light the way to the Paralympic Games by lighting a lantern.

It is made from an aluminium alloy which was developed for the aerospace and automotive industry, the Paralympic Torch has been given a mirrored finish which means that its colour will adapt to its surroundings. It will not only reflect the light from the Flame but also shine brightly on the teams of Torchbearers that carry it and the communities that it travels through on the way from Stoke Mandeville to the Olympic Stadium. With part of the 24 hour relay taking place overnight, the reflective nature of the Torch will help it shine brightly and stand out in the darkness.