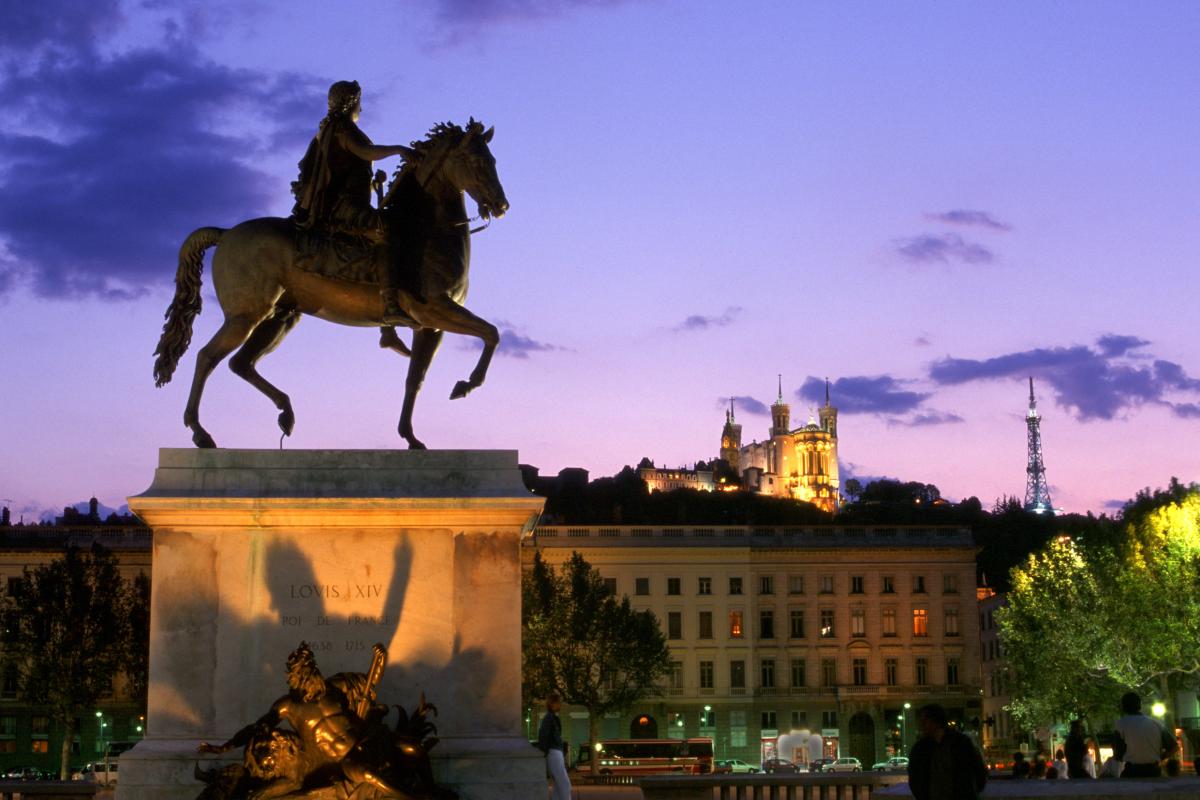 Around 1,100 athletes from 99 countries are expected to attend the event which will be the first major gathering of international track and field stars following the hugely successful London 2012 Paralympic Games.

The majority of medal winners from London will be competing in Lyon as they start their preparations for the next Paralympic Games in Rio in 2016.

Lyon’s Stadium of Parilly, which is located in 178 hectares of spectacular parkland to the south east of the city, will host the Championships. Ahead of the event organizers plan to build temporary stands to increase capacity for spectators at the venue and are looking at hosting the marathon on a 7km loop road within the surroundings of Parc Parilly.