A total of 754 relay runners covered 118.1km during the torch relay, which made courtesy calls to six different major cities in Japan.

The theme of the Opening Ceremony was “Hope,” because the Nagano Games marked the first Winter Paralympics held in Asia, as well as the last Paralympics of the 20th century. The theme originated from a painting entitled, “Hope,” by Frederic Watts, which expresses hope generating from despair and difficulty. 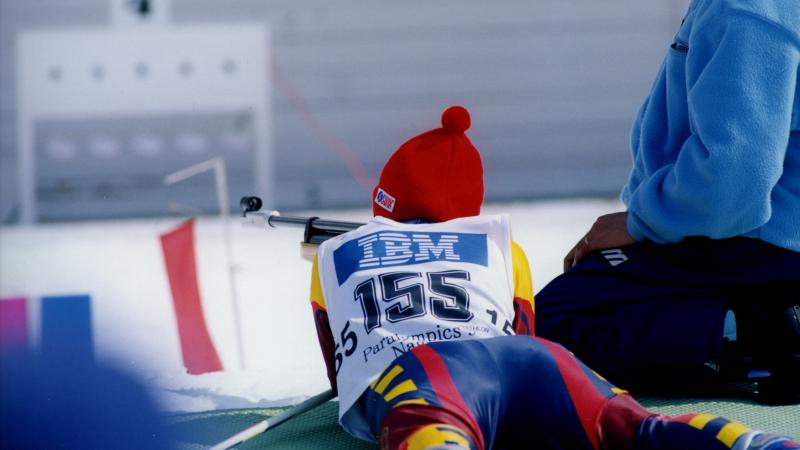 While Norway finished atop the standings with 13 golds, Germany put on quite a performance of their own, garnering a total of 38 medals – 16 of which were silver. The USA, host nation Japan and Russia rounded out the top five.

The Nagano Games demonstrated a rising media and public interest in Paralympic Winter sports. A total of 151,376 spectators was recorded during the Games, while 1,468 media representatives covered the event. The official Games website recorded a total of 7.7 million hits during that span, with 1 million hits rolling in on the first and second day of competition.

The Closing Ceremony focused on legacies that stem from hope, and thus it was full of performers and an original origami crane project.