Great Britain, who were the best performers at the last World Championships, will be looking to replicate that this time around. 28 Aug 2014
Imagen 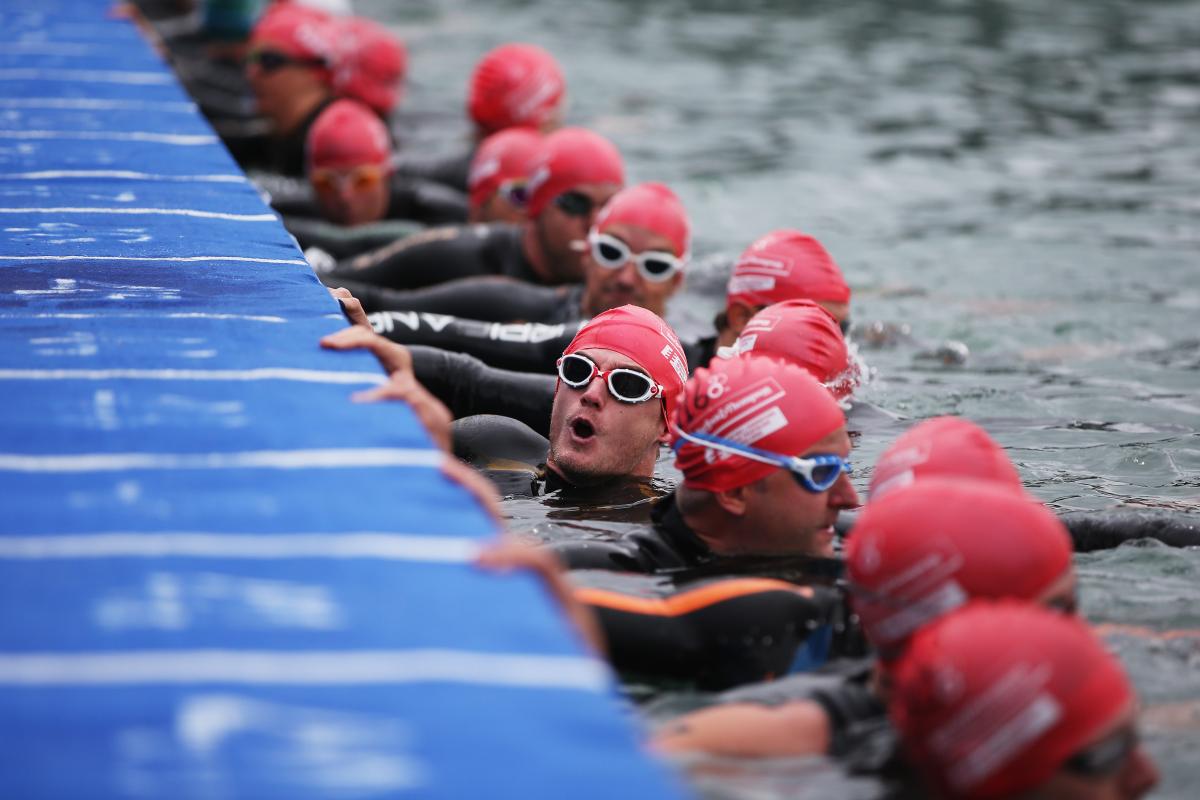 The 2014 ITU Para-Triathlon World Championships get underway on Saturday, 30 August, in Edmonton, Canada.

Great Britain topped the medals table at last year’s World Championships taking six gold medals and 15 podium finishes but will face stiffer competition this time around with the top para-triathletes in action.

Great Britain’s three-time world and four-time European champion Jane Egan is aiming for her fourth world title and will vie with the USA’s Mary Catherine Callahan, who has impressed so far this year.

Notably missing from the men’s race is Australia’s four-time world champion Bill Chaffey who recently broke two bones in his pelvis in a training accident.

With Chaffey absent, the race is wide open. Although the Netherlands’ Geert Schipper has limited competition experience, he has won every race he has competed in, suggesting he is the one-to-watch.

The biggest threat to the USA’s reigning world champion Hailey Danisewicz is likely to be Germany’s Nora Hansel, who has raced in just two para-triahtlon events.

Italy’s Michele Ferrarin will be the favourite for gold after claiming the men’s world TRI-3 and European TRI-3 titles last year, as well as collecting a win at the International para-triathlon London event in the PT2 division this season.

France’s Geoffrey Wersy is expected to put up a good fight however, after placing second next to Ferrarin in London. Despite a sixth-place finish at last year’s World Championships, Australia’s Brant Garvey has shown potential with top finishes this season, as has the USA’s Mark Barr.

With undefeated records this year, the Netherlands’ Saskia Van Den Ouden and Australia’s Sally Pilbeam are expected to battle it out for gold.

Despite a 13th-place finish in TRI-3 last year in London, the USA’s Jamie Brown is the top seed in the men’s race, with two wins under his belt this year.

Spain’s Daniel Molina, who has impressed in Yokohama, Japan, and London, Great Britain, this year, will also have a title in his sights.

Although her undefeated recorded faltered slightly this season at the hands of compatriot Lauren Steadman, Great Britain’s Faye McClelland remains one of the athletes to watch in this class. She boasts a perfect record at previous World Championships.

In the men’s race, Canada’s Stefan Daniel is their strongest hope of a medal, but he will contend with a tough field including France’s three-time world champion Yannick Bourseaux.

The Frenchman has been battling with German rival Martin Schulz all season, with Schulz beating Bourseaux last year, as well as twice in 2014.

Great Britain’s Melissa Reid and Spain’s Susana Rodriguez will do battle once more after finishing first and second respectively to one another in 2013.

In the men’s race, the USA’s Aaron Scheidies, who has only lost one race in his eight years of racing, will start as the favourite. The man that delivered Scheidies’ one loss was Great Britain’s David Ellis, who won the TRI-6 category at last year’s World Championships, and will be a threat once more.

The para-triathlon events in Edmonton will be contested on Saturday (30 August). For more information, visit the event website. Updates can also be found on the @triathlonlive twitter account. 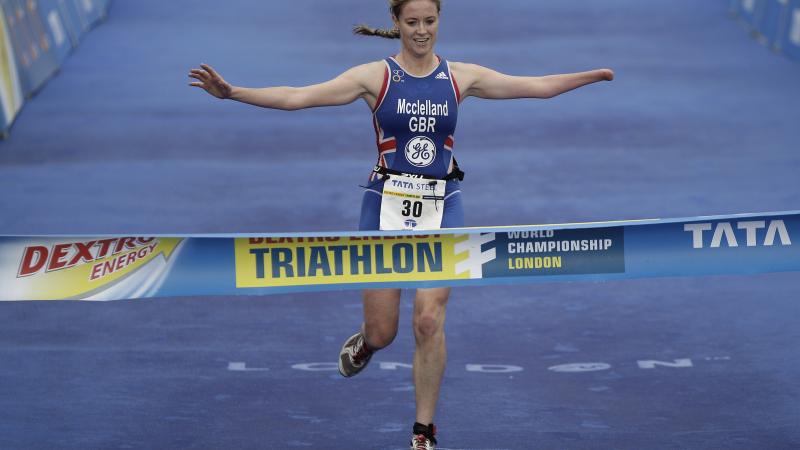