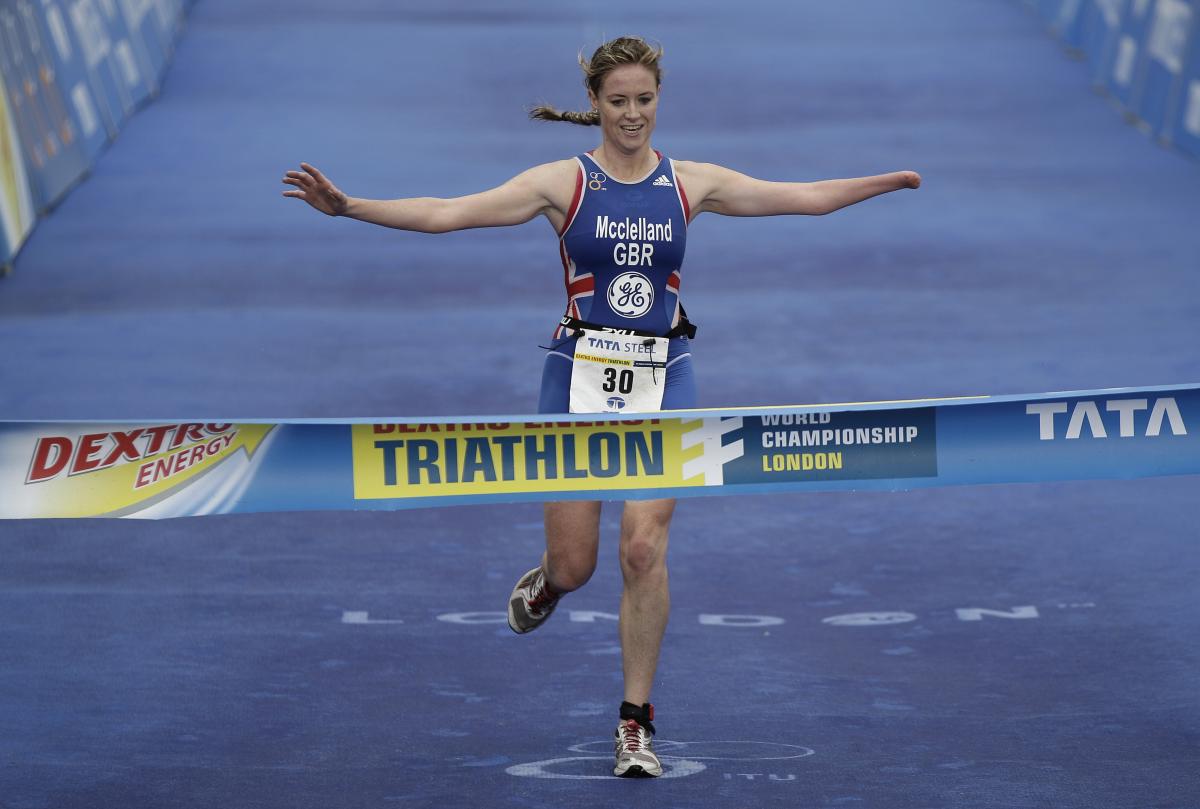 “My goal for this year is the World Championships”

But it was France’s Yannick Bourseaux who stole the show when he proved why he is the man to beat after taking down the finish tape first in the men’s PT4 division.

Bourseaux boasts a nearly perfect record, having finished second just three times in his para-triathlon career over the last four years, one of which was in London at the 2013 World Championships.

“My goal for this year is the World Championships,” Bourseaux said. “I hope I will be able to get the title, but I’m sure it will be very tough because of the German and Spanish guy. I have to train hard if I want to have the gold.”

As the field deepens, Bourseaux has had to push harder to stay ahead of up and comers like Spain’s Jairo Ruiz Lopez who led the race on Saturday until the final discipline and finished just three seconds behind the Frenchman.

“Before the start I was thinking I would be able to catch him during the bike, but apparently not,” Bourseaux said. “My legs weren’t very good on the bike. I started as fast as I can, but I thought during the race I could not catch him but finally I did.”

Great Britain’s Faye Mcclelland, however, did not fair quite as well as her undefeated record in the PT4 category fell to her teammate and two-time Paralympic swimmer Lauren Steadman.

“That was fairly solid,” Mcclelland said. “I just didn’t have enough on the bike. Lauren is cycling really well. I might have been closing in a little bit, but it just wasn’t enough.

“I tried my best. It’s gutting, but these things happen. She’s a tough cookie.”

Italy’s Michele Ferrarin continued his winning streak, streaming across the finish line a whopping five minutes ahead of his PT2 competition. Likewise, Britain’s Jane Egan retained her claim as the fastest lady in the PT1 division, earning her second title in the same spot she won her World Championship title last year. 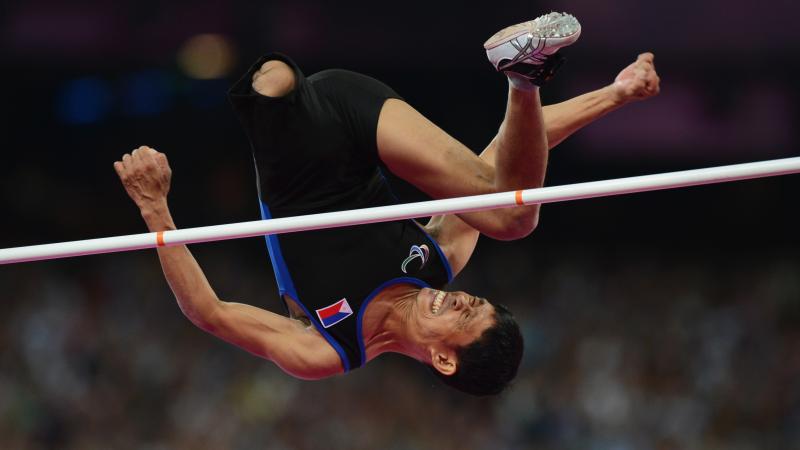